Home » Golf » A divisive golfer and a pundit have feuded for years. Now there’s a $1b lawsuit 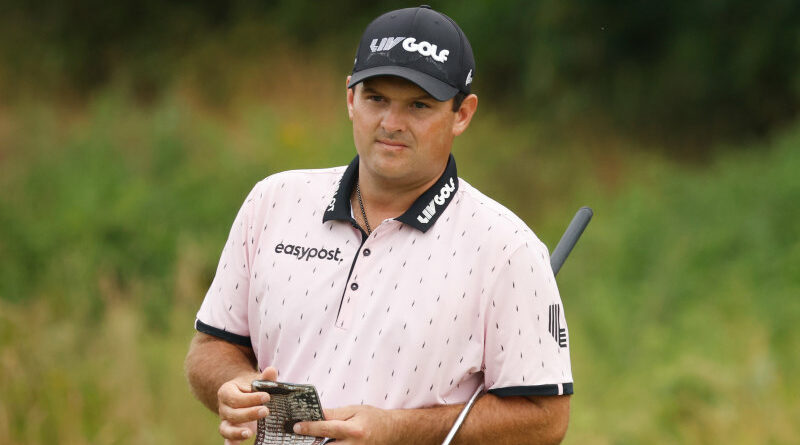 The $750 million (A$1b) defamation lawsuit filed this week by LIV golfer Patrick Reed against television commentator Brandel Chamblee and Golf Channel shouldn’t come as much of a shock. Frankly, the only surprise is that it didn’t happen sooner.

As the lawsuit states, Reed and Chamblee have been at odds since at least January 2020, when a lawyer for the then-PGA Tour player sent a cease-and-desist letter to Chamblee demanding that he stop repeating an accusation that Reed had cheated at the 2019 Hero World Challenge, an unofficial event hosted by Tiger Woods in the Bahamas.

The controversy centred on Reed’s actions in an 11th-hole bunker during the tournament’s third round, when TV cameras caught him improving his line of play in the sand, a violation of golf rules.

Reed, who was leading the tournament at the time, was assessed a two-stroke penalty after his round, and his actions were denounced by golfers and commentators, the volume particularly loud because Reed had been accused of cheating in the past.

Appearing on Golf Channel, Chamblee said “to defend what Patrick Reed did is defending cheating. It’s defending breaking the rules,” which was apparently a bridge too far for Reed and his legal team.

“As a professional golfer in a sport built on relationships and reputation, your broadcasts are incredibly damaging and have caused, and continue to cause, Mr Reed significant emotional, reputational and pecuniary harm,” said the letter, which was signed by attorney Peter Ginsberg and repeated Reed’s claim that the video footage showed that he did not intend to cheat. “Mr Reed is prepared to accept your affirmative representations that you will comply with his demand that you desist from disseminating, publishing or republishing false and defamatory statements concerning Mr Reed.” 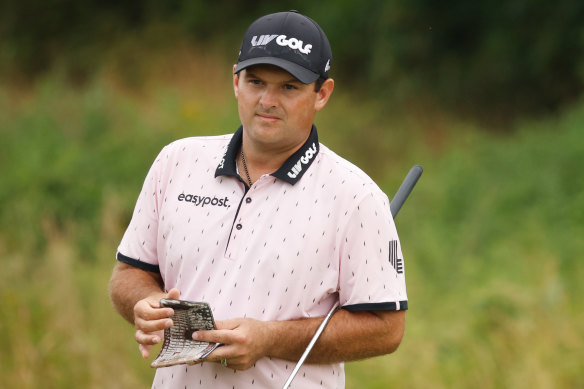 Now Reed and Chamblee are at it again. In his lawsuit, filed Tuesday in US District Court for the Southern District of Texas, Reed contends that Chamblee’s criticism of the player’s decision to join the breakaway LIV Golf Invitational Series amounted to defamation, and that his years-long campaign against Reed has hurt him financially and his family emotionally. The suit was filed by attorney Larry Klayman, who came to prominence in the 1990s for his numerous lawsuits against the administration of President Bill Clinton.

Among the lawsuit’s claims:

– That Reed has lost “not just one, but multiple multimillion-dollar sponsorship deals as a result of the continuous harm that Brandel Chamblee and NBC’s Golf Channel’s have inflicted and continue to inflict upon Mr Reed.”

– That Chamblee and Golf Channel have continued to criticise Reed because it gets them “‘clicks,’ viewership, ratings and increased revenue.” 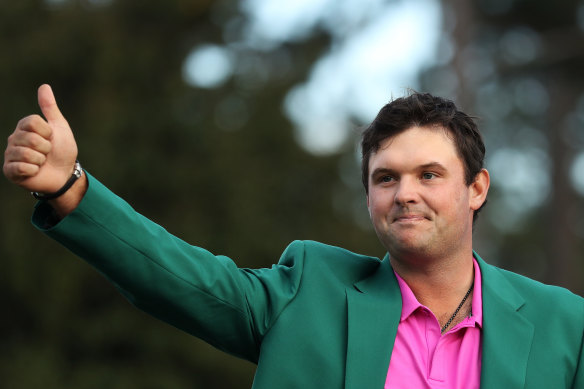 – That Chamblee and Golf Channel “are acting in concert with and as agents on behalf of the PGA Tour and DP World Tour, which views LIV as its primary competitor.”

– That Chamblee’s criticism has “maliciously caused a hostile workplace environment for Mr Reed, spilling over to his family.” The lawsuit then goes into exhaustive detail listing some of the taunts that fans allegedly have said to Reed while on the course.

It should be noted that the examples of Chamblee’s criticism cited in the lawsuit appear to be directed at all players who decided to join LIV Golf, the Saudi-funded league that has emerged as a competitor to the PGA Tour, and not simply directed toward Reed specifically. Nonetheless, Reed apparently sees Chamblee’s criticism of LIV as defamation of his personal character.

Oddly, in February, Klayman tweeted out his support of Chamblee (whom he called “Brandon”) and his criticisms of the Saudi-backed league:

The Golf Channel did not respond to a request for comment about the lawsuit, but in response to the 2020 cease-and-desist letter, Chamblee didn’t seem all that worried about any legal challenges Reed might file.

“My first reaction was that someone is so [angry] at Patrick Reed that they went back and watched all the nice things I said about him when he won the Masters and was demanding I cease and desist saying nice things,” Chamblee told Golfweek’s Eamon Lynch, referring to Reed’s 2018 Masters title. “As I read further and got to the sentence that the tape fully supported him, I wondered how did Patrick Reed find the only lawyer in the world who didn’t play golf?

“As I continued, I felt like I was reading Finnegans Wake,” Chamblee added, a reference to the sometimes-incomprehensible James Joyce novel. 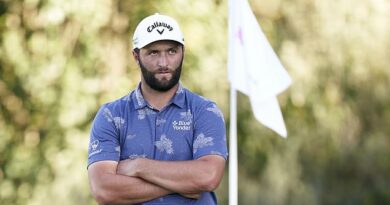 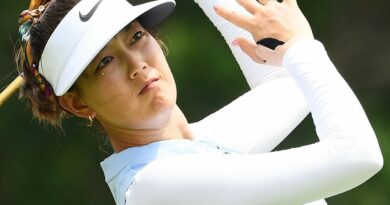