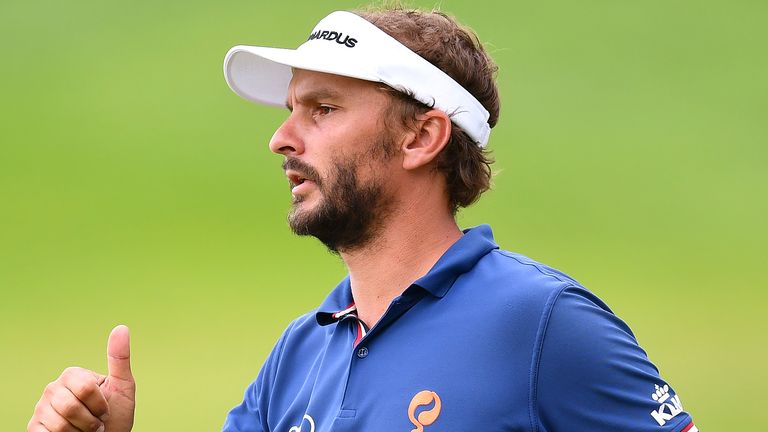 The European Tour season got back underway after a four-month absence at the Austrian Open, with Joost Luiten setting the early pace in Atzenbrugg.

The behind-closed-doors event at Diamond Country Club, also part of the Challenge Tour schedule, is the first golf on the European Tour since the campaign was suspended due to the coronavirus pandemic in mid-March.

Luiten mixed eight birdies with a sole blemish to card a seven-under 65 and move top of the leaderboard, with Scottish pair Marc Warren and Craig Howie a shot back in a share of second.

“It’s good to come back after a four-month break and have my game in order and shoot seven under,” Luiten said. “A lot of us didn’t know where we stood with our games, it’s good to have a fast start and bring in a good score.”

Luiten made a fast start with five birdies over his opening seven holes, before cancelling out a bogey at the 10th by picking up a shot at the par-five 15th and closing his round with back-to-back gains.

Open Championship canceled due to coronavirus