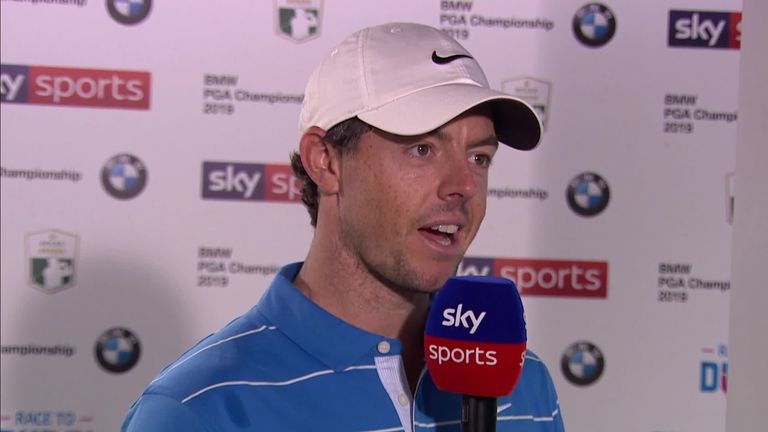 Rory McIlroy was left pleased with his BMW PGA Championship fightback after recovering from a poor start to secure a top-10 finish at Wentworth.

The FedExCup champion looked set for an early exit after an opening-round 76 and needed a three-under 69 on Friday to scrape through to the weekend on the cut-mark, before moving up the leaderboard with a round-of-the-day 65 during his third round.

McIlroy then recovered from a slow start on Sunday to birdie five of his final eight holes and card a five-under 67, seeing him end the Rolex Series event in a share of eighth alongside Andrew “Beef” Johnston. 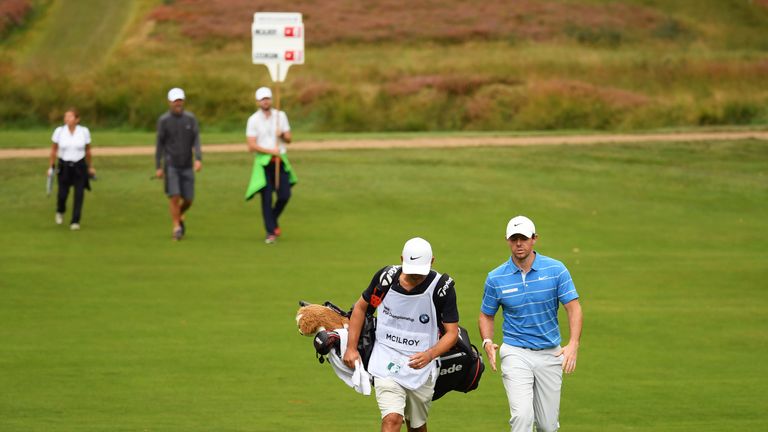 “Obviously the start was undesirable to say the least,” McIlroy said. “On Thursday night, if someone had of told me that on Sunday I’d have a chance of finishing in the top 10, I would have taken it.

“I would have said that would be great because that means I’ve played some great golf over the next three days to do that. 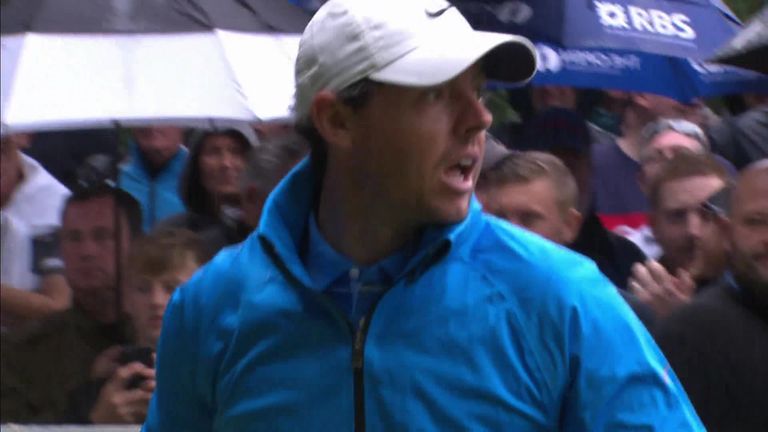 “To play like this over the weekend, even to just grind it out and be here for the weekend and make the most of the opportunity, yeah, proud of myself just how I hung in there.

“It was pretty good after the last 11 holes on Thursday just to be able to turn it around somewhat and make the cut. I played great over the weekend, I hit a lot of better shots.”

McIlroy to a two-week break from competitive golf prior to his Wentworth appearance and said pre-tournament that he had to “drag myself off the couch” to practice, with the 2014 champion admitting that his preparation was a factor in his slow start.

“I just needed a couple days to shake the rust off,” McIlroy added. “Even just not playing for two weeks, taking a little bit of a break, it takes time to get back into it.

“I’m going to come into a tournament, I probably need a couple of rounds of golf under my belt before I start, and I didn’t really have that coming into this week.