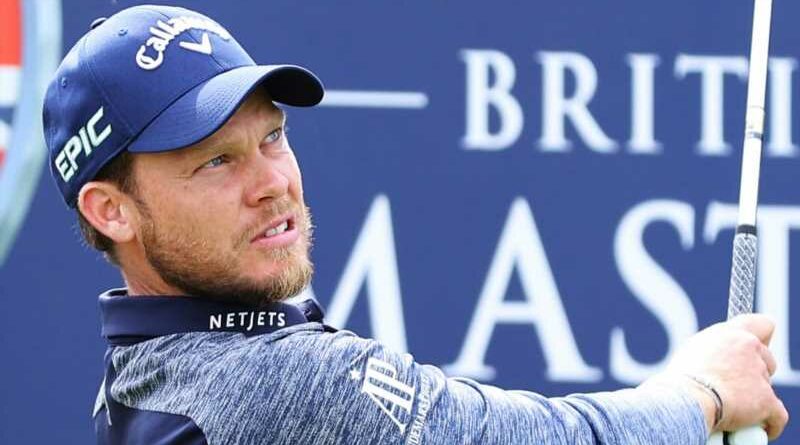 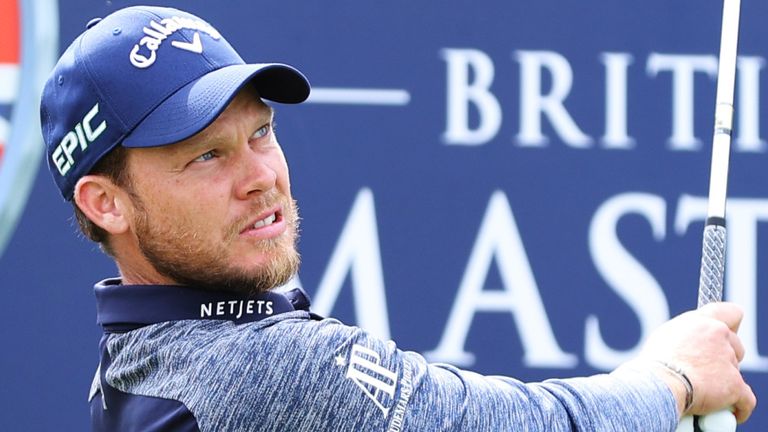 Betfred British Masters host Danny Willett is determined to make up for lost time after having his season disrupted by Covid-19 in early March.

Willett tested positive for coronavirus ahead of The Players Championship, and he revealed it took him several weeks to get back to somewhere near full fitness, the illness and the aftermath contributing to a run of three missed cuts in four starts – including the Masters.

And while he now feels fit and healthy again and has made good progress during practice, he now has jetlag to deal with at The Belfry having only arrived on Sunday, and he will hope to avoid fatigue when he heads back to the United States at the weekend ahead of next week’s PGA Championship.

“My game has been good at home, practice has been good,” said Willett, whose world ranking has tumbled to 92nd having recorded only two top-10 finishes in the last 18 months. 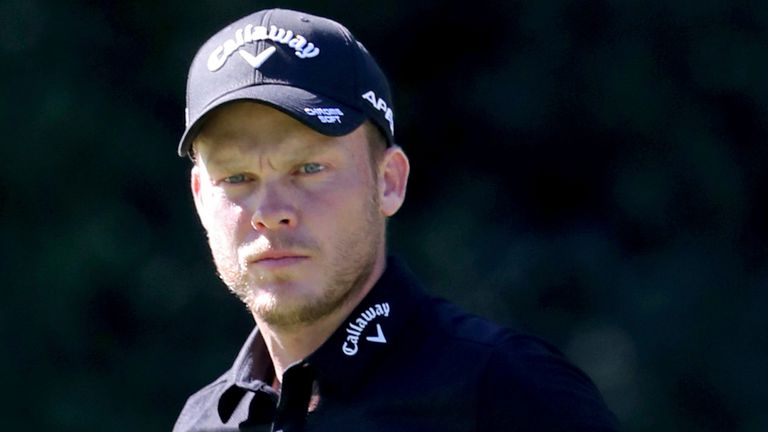 “I had a busy spell obviously after getting Covid, when I pulled out of the Players and Honda, and it took probably three or four weeks to get my full fitness back and I still wasn’t feeling great.

“It took a good while to get back. We took it pretty steady, we were bad with it for six or seven days – me and my wife. It was more the fatigue levels and energy levels, getting the strength back, getting back in the gym and building us back up.

“It was almost like a rehab process of getting your cardiovascular system back to where it was, which is pretty spot on again now. What we noticed was our breathing was a little off, just struggling for full breaths and things like that. Just getting the general fitness levels back up.

“We’re absolutely fine now. Initially there was a big difference, but now we’ve come over that and taken it nice and steady, step-by-step and feeling pretty good.

“I’m into the mid-part of the season now where it would be good to press on. The practice that I’ve been doing has been really good, my body is really good so hopefully now we can play a little bit more and a little bit better.”

Willett insisted he would have given himself extra time in the UK had there been fans in attendance at The Belfry this week, but the event being behind closed doors alleviates several of his obligations as tournament host.

“The plan was to maybe come over for a little bit longer,” he added. “Then when we realised this wasn’t going to be a pilot scheme for fans, my plans changed and we said we weren’t going to come back for as long and just come into the event.

“I flew overnight Saturday, landed Sunday and we’ll be back for the PGA on Sunday morning. A very quick in and out and jetlag is in there, but with how things were I wouldn’t have been able to see family anyway unless I’d have stayed for a good while longer and isolated first. There wasn’t any point coming back for a great deal longer.” 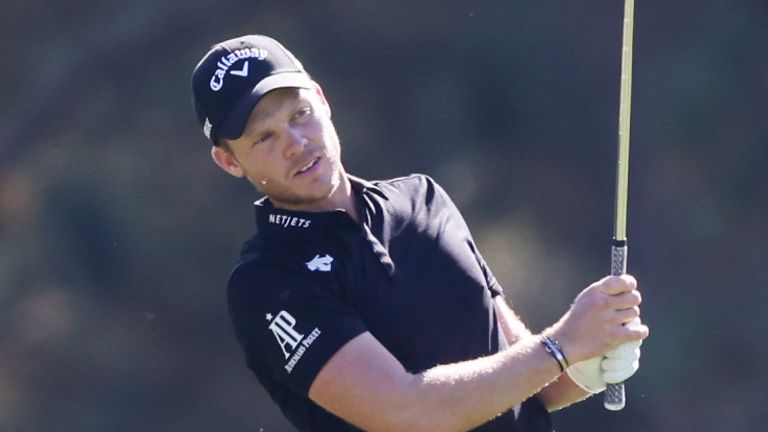 Willett is now focused on becoming the first host to win the British Masters since it was reintroduced on the European Tour in 2015, with Ian Poulter, Luke Donald, Lee Westwood (twice), Justin Rose and Tommy Fleetwood all unable to present themselves with the trophy.

“I can see why others haven’t performed well on the course when they’ve hosted, and that’s with no Pro-Am, no Pro-Am dinners, no sponsor visits,” Willett said. “A lot of it has been online this week, Zoom calls, doing the content.

“You want to try and play well and put a good performance in, but you want to make sure the week goes as planned for other people as well as yourself, so it’s a tricky one. I can see why guys have struggled in the past but fingers crossed I can change that and have a nice week.

“You realise that it’s a nice thing to host an event and when you get here, you do realise it is a privilege and it is a proud moment to put your name to any event of any magnitude and for me, with the Betfred British Masters being so close to home, it is a nice moment to experience.

“I think it takes your focus a little bit from the golf, but I’ve played 27 holes and I’ve got some good practice in so I think if I don’t play well now, it’s on me – there are no other excuses.” 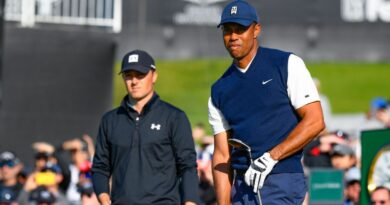 All the big stories, questions, answers and uncertainties in golf in 2021