The event has a new place on the European Tour schedule after being played in the autumn since returning in 2015, with Fleetwood following on from Ian Poulter, Luke Donald, Lee Westwood and Justin Rose as tournament host.

Fleetwood brings the tournament to Hillside Golf Club in his hometown of Southport, where Eddie Pepperell defends his title after last year’s two-shot win at Walton Heath. 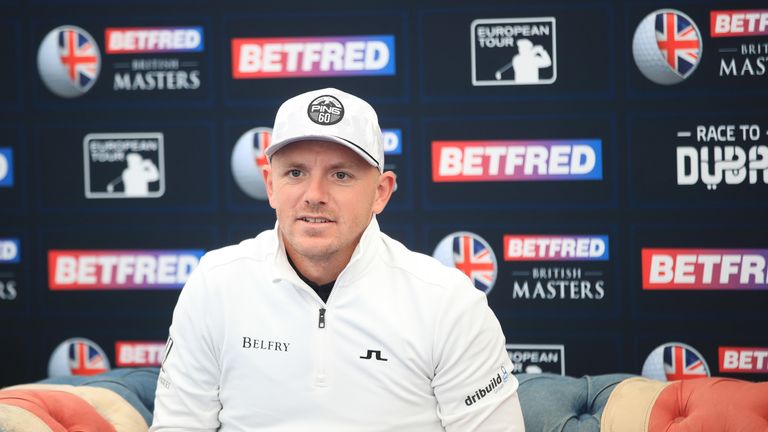 Sky Sports will show more than 20 hours of live coverage across the four tournament days on Merseyside, with six hours of play across two sessions for each of the opening two rounds.

Fleetwood and Sam Horsfield will feature in a special live Hero Masterclass on Wednesday afternoon, while the final round has been brought forward to finish before the start of the final day of the Premier League season. 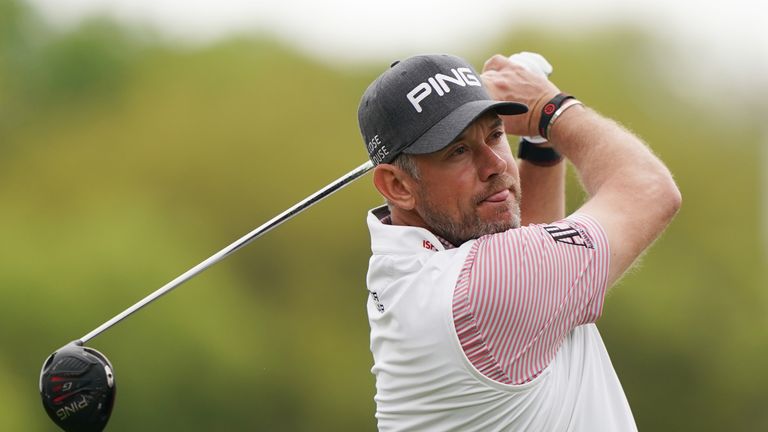 McIlroy lies one shot off lead at Omega European Masters

Australian PGA: Follow all the action from the final day of play at Royal Pines