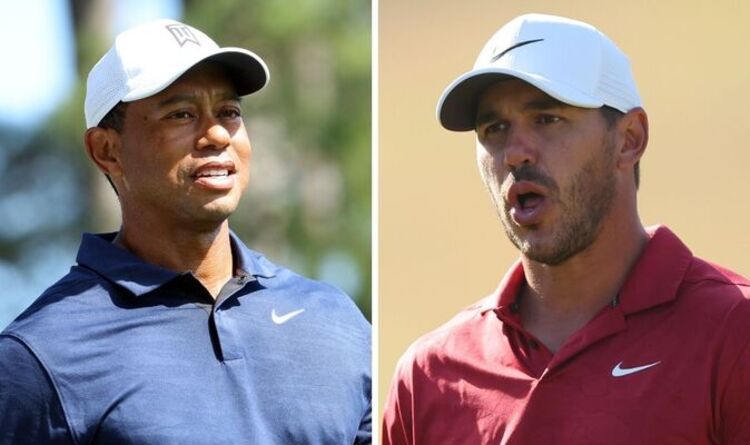 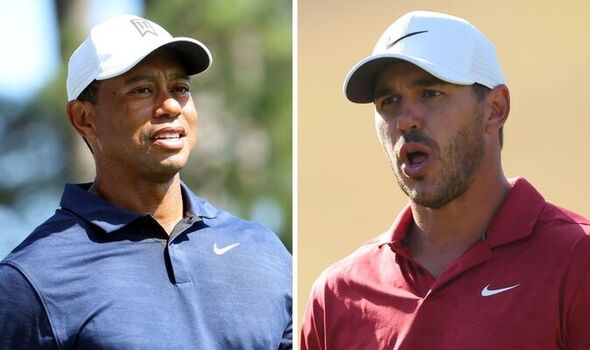 Tiger Woods is in for a “difficult” week if he decides to compete at The Masters this week, according to Brooks Koepka. The entire build-up to the 2022 Masters has been dominated by Woods’ impending return.

He was spotted practicing at his local Medalist Golf Club last week with golf fans beginning to speculate on his return. The 15-time major winner hasn’t played on the PGA Tour since his serious car incident in February 2021, which almost resulted in his leg being amputated.

Towards the end of last year, Woods did make a return to the golf course as he competed at the 2021 PNC Championship with his son, Charlie. But Woods refused to confirm at the time when he would make his return to competitive golf on a regular basis.

As time has ticked on this past week, speculation has grown over Woods making his return at Augusta – the scene of his last major win. He was always going to be at Augusta this week to attend the traditional Masters Champions Dinner.

JUST IN: Woods hyped up by Nike for ‘phenomenal’ recovery ahead of Masters 2022

Woods’ arrival at the weekend sparked fanfare, but nothing compared to the crowds he attracted during his practice round on Monday. Thousands of spectators packed the course to witness Woods as he played for around 45 minutes, walking around with Fred Couples and Justin Thomas.

Still, there has been no confirmation from Woods whether he will decide to tee up come Thursday. And Koepka, who has had his own injury issues in recent years, knows Woods faces a tough task to walk around the hilly Augusta course.

“It’s very difficult,” he said. “It’s difficult enough to walk, and from the hours before to the hours after, it was some of the longest days.

“I don’t know everything he’s going through. His [injury] was a lot worse than mine, so I’m not trying to compare it. I just know it’s difficult walking this place when you don’t have the same body parts you’re used to.”

Woods has admitted it will be a “game-time decision” on whether he plays or not. But Koepka feels as though the golfing superstar will find a way to make sure he does compete.

“It’s a major championship. It’s Augusta,” he added. “Doesn’t matter how much pain you’re in – you figure out a way. 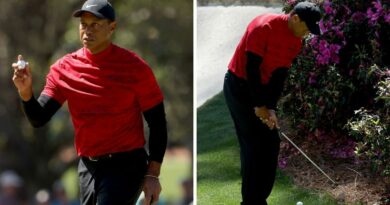