Bryson DeChambeau and Brooks Koepka were both asked about the possibility of being put in the same pairing this weekend for the US Open. There has been a growing feud between two of America’s best golfers over the past few years.

DeChambeau’s reputation for slow play led to some colourful comments from Koepka back in 2019.

But it was last year when the friendly banter between the pair took a turn during one of DeChambeau’s live stream videos while playing video games.

Koepka had appeared in ESPN’S The Body Issue, showing off his physique but DeChambeau took a shot at his rival, saying: “He doesn’t have any abs, to be honest. I got some abs!”

DeChambeau was knocked back by Koepka shortly though as he replied by tweeting a photo of his four major championship trophies, joking: “You were right @b_dechambeau I am 2 short of a 6 pack!” 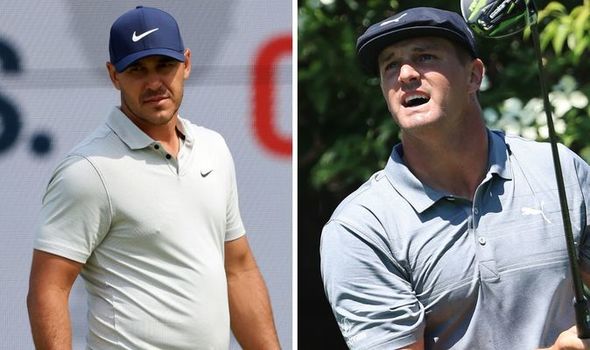 They’ve since exchanged in a number of verbal altercations and hit the headlines after the PGA Championships, which Koepka narrowly lost to Phil Mickelson in the final round.

Koepka was seen rolling his eyes as DeChambeau walked behind him while being interviewed.

Now the pair head into this week’s US Open among the favourites to win the third major of the year.

And DeChambeau has given his thoughts on the possibility they will both be in the same pairing come Saturday or Sunday.

“I think that, as time goes on, I hope on the weekend we can play against each other and compete. I think it would be fun and would be great for the game.

“For me, I’m always going to be trying to play my game and not really worry too much about what other people are doing, but I think there are just times where, if it gets outside the scope of just integrity and honour, yeah, that can get a little interesting. 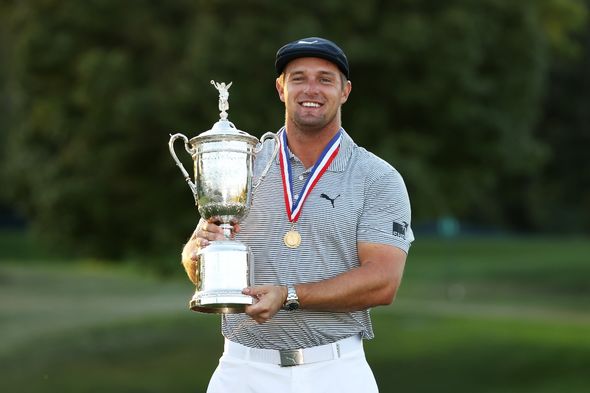 “At the same point in time, all of it’s been good fun. It’s been fun. Shoot, to be honest, people saying Brooksy’s name out there, I love it. I think it’s hilarious.”

Koepka though isn’t fazed by it at all, insisting that he’s only focused on himself this week.

“I don’t care who I’m paired with. It doesn’t matter to me,” said Koepka.

“I’m out there trying to play my own game. What happens inside the ropes, it won’t bother me.” 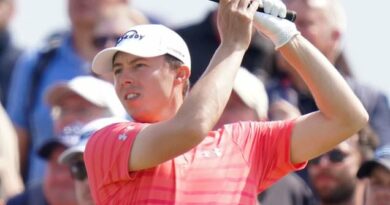