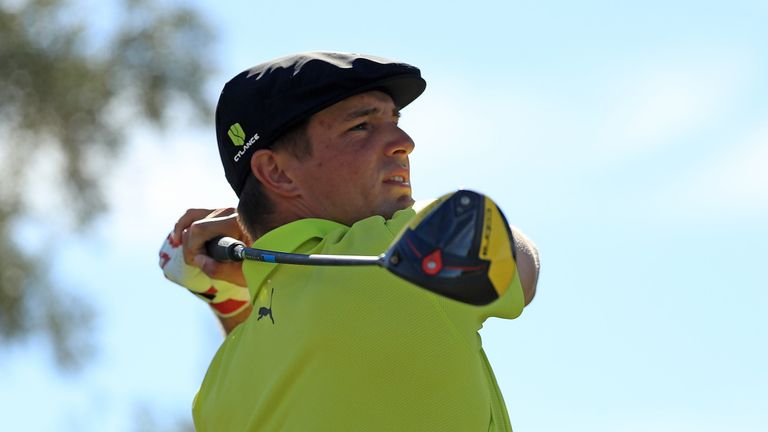 Bryson DeChambeau earned a share of the 54-hole lead as Lucas Glover and Patrick Cantlay made significant moves on day three of the Shriners Hospitals for Children Open.

DeChambeau, chasing his fourth win of an outstanding year, birdied four of the last six holes at TPC Summerlin to reel in overnight leader Peter Uihlein, and the American pair will go into the final round tied at the top on 16 under par.

Glover roared into outright third and just a shot off the pace after he fired a stunning 10-under 61, while defending champion Cantlay carded eight birdies in a classy 63 which hoisted him to 14 under. 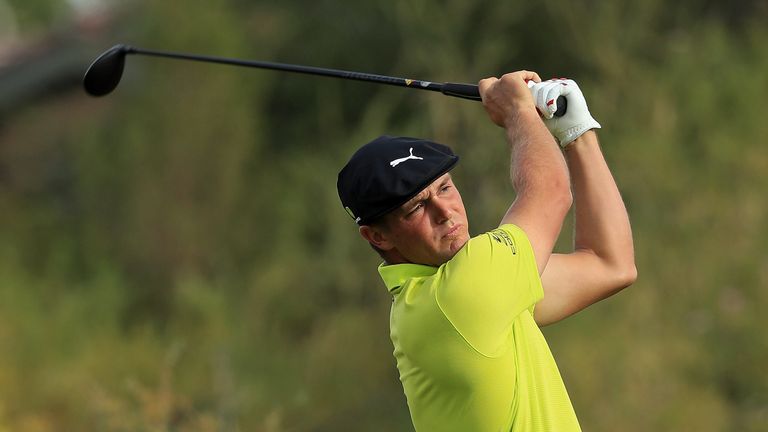 But Ryder Cup star DeChambeau will start Sunday as the favourite after he produced a superb finish to a round that struggled to get going initially, the 25-year-old converting short birdie putts at the fourth and ninth while passing up a series of other chances over the first 12 holes.

But he birdied the long 13th and holed from 15 feet on the next green before picking up further shots at 16 and 18 to return a 65 and set the clubhouse target at 16 under, which was later matched by Uihlein after he mixed four birdies with a lone bogey in a solid 68. 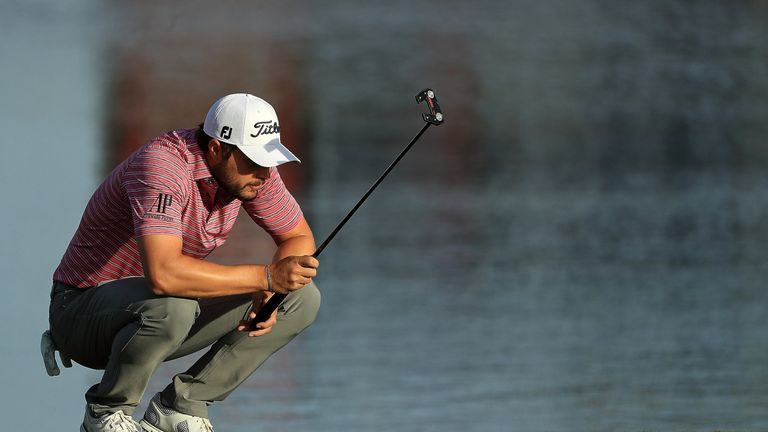 “Sunday will be exciting,” said Uihlein, who has won on the European Tour but is still chasing his first victory on the PGA Tour. “Depending on the weather, if it’s windy it could be tricky again. If not I think you can get after it. It will be a bit of a shoot-out. But I’m definitely looking forward to it, and I’m excited.”

Glover started Saturday eight shots off the pace and slipped further behind with an opening bogey at the 10th, but he revived his fortunes with a 25-foot putt for birdie at the 12th and another from double that distance which dropped for eagle at the next. 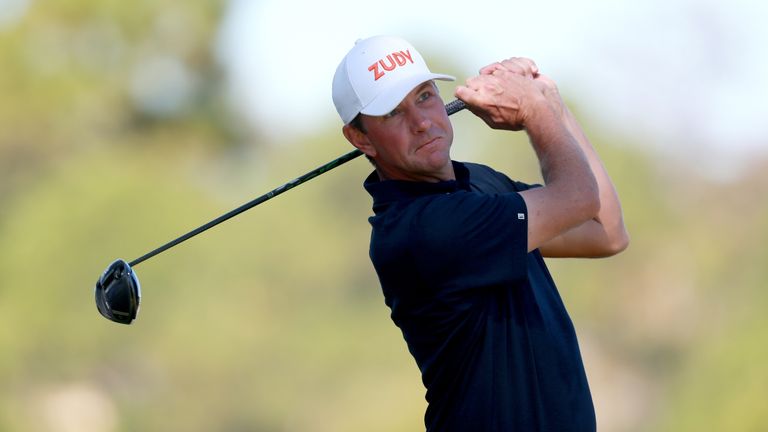 The 2009 US Open champion followed further gains at 15 and 16 with four in five holes to start the front nine, and he capped the round of the tournament with another huge eagle putt from the fringe at the ninth, ensuring he ended the day 28 places higher up the leaderboard.

“Just one of those days,” Glover said: “Holed it like a bucket. But I made it look like a bucket, which feels good, too. I just need to do what I’ve been doing, be smart where I need to be smart and be aggressive where I can and make some putts. That’s always the key for me, putt well and confidently.” 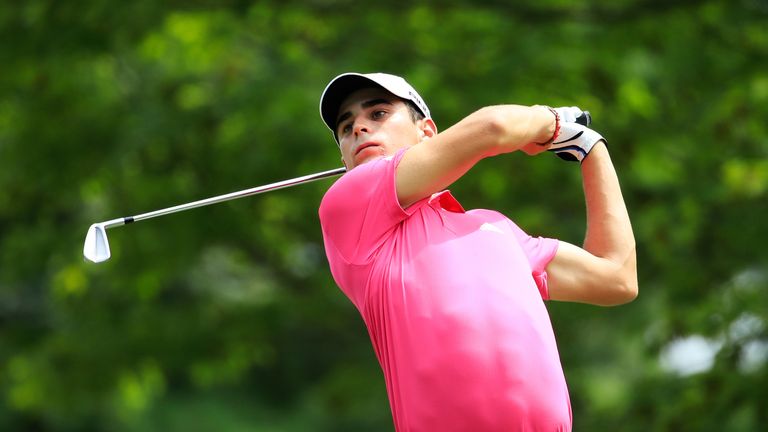 Cantlay has not won since earning his maiden PGA Tour title in Las Vegas last year, and the 26-year-old bolstered his hopes of retaining his title with three birdies in four holes around the turn and four more over the last six holes in an impressive 63.

And, while Glover produced the round of the day, shot of the day belonged to Joaquin Niemann for his astonishing slam-dunk hole-in-one at the 17th as a 67 moved him into the top 20 on nine under par. 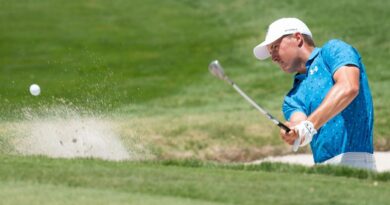 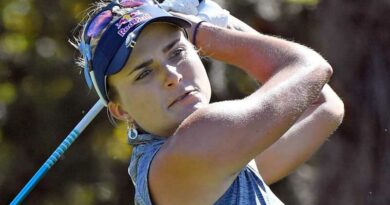 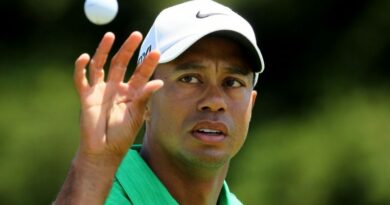