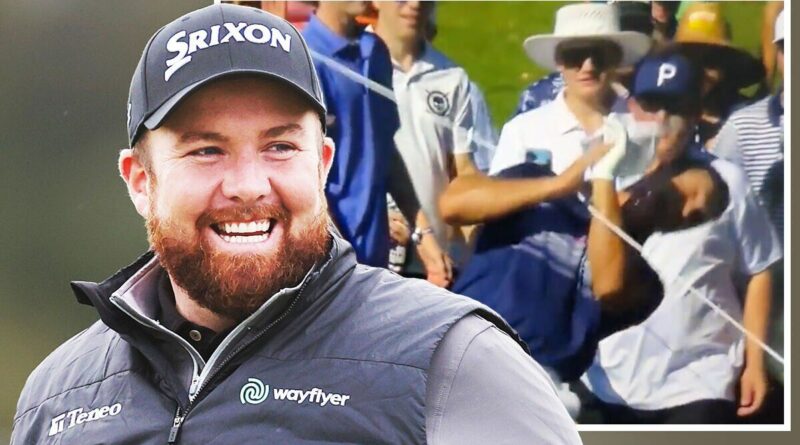 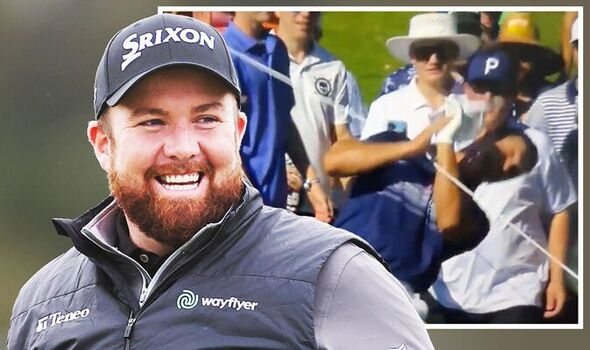 Shane Lowry has brutally mocked Bryson DeChambeau after the LIV Golf star uploaded a video of himself successfully ducking under a rope. The dig is a continuation of the saga which began at the rebel tour’s Chicago event this month, where the 2020 US Open champion managed to floor himself by walking into a course rope.

Whilst on the ground, a rather theatrical DeChambeau winced in pain while claiming he couldn’t see. The American soon recovered mind, getting back to his feet before walking to the 14th green and sinking his subsequent birdie putt.

In a bid to make light of the incident, this week the 29-year-old orchestrated footage of himself warming up before tackling the challenge of actually swooping under a course rope with ease. After managing it, he celebrated wildly while nearby fans also cheered his efforts.

But the video was met with a mixture of amusement and disdain. And Lowry, currently competing in the rain plagued Alfred Dunhill Links Championship at St Andrews, seized the chance to take another shot at the divisive star. 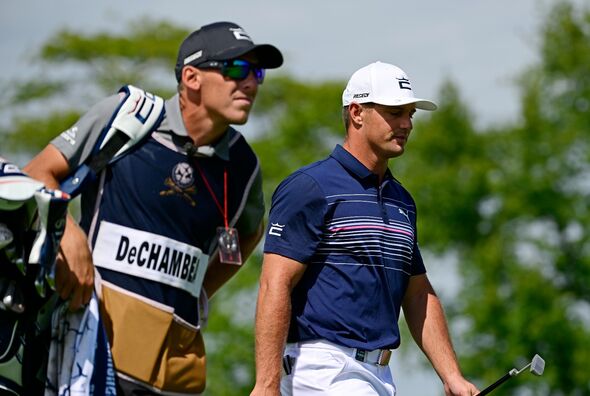 After playing his first round on Thursday, he shared the video with the caption: “Not sure what’s worse, this or tomorrow’s Alfred Dunhill Links Championship weather forecast.” And it seems plenty of the former Open champion’s 276,000 followers were equally unimpressed with the cringeworthy post.

“There is no way that the weather could ever be as bad as this,” answered @bigpinkgolfrep, while @OldBalcony added: “The weather will pass. Bryson will always be a tool.” @GolphLIVdgren referenced DeChambeau signing for LIV by saying: “Judging by this I’m guessing most of the PGA players are happy he left.” 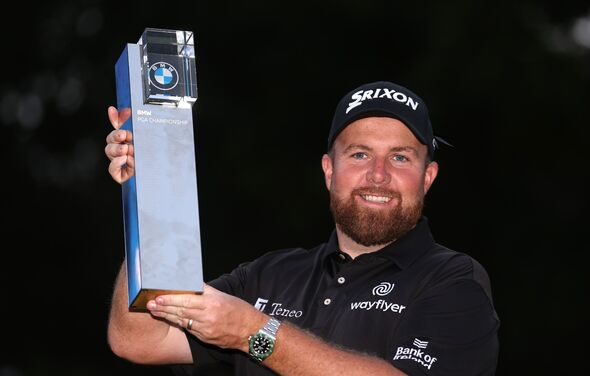 Lowry, 35, has been one of the most vociferous critics of the Saudi-backed series. After his recent win at the BMW PGA Championship, he declared it a victory for one of the “good guys.”

The 2019 Open champion was one of the few bright spots in Team Europe’s comprehensive Ryder Cup loss to DeChambeau and co in America 12 months ago. Afterwards, he slammed “drunken idiots” in the crowd who abused his wife during play.