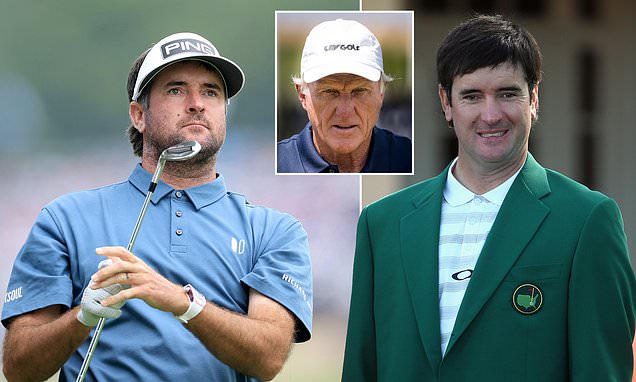 BREAKING NEWS: Former Masters champion Bubba Watson CONFIRMS he is joining the Saudi-backed LIV Golf tour after he was offered $50m to defect

The organization announced that Watson will be present at LIV Golf Invitational Boston in September as an off-course captain as he recovers from a knee injury.

The 43-year-old won the Masters in 2012 and 2014 but has dropped off somewhat in recent years. He has fallen to 86 in the World Rankings and missed the last two majors, but is still seen as a major coup by the top brass at LIV.

‘Bubba Watson is a tremendous addition to LIV Golf – another major champion joining the growing list of stars on our teams,’ said Greg Norman, the CEO and commissioner of the company. ‘His game combines the power, innovation, and excitement that the LIV Golf brand represents. He’s a risk-taker who has cemented his name among the world’s very best and we’re eager for him to come aboard to bring new energy and audiences to this league.’

Watson joins Phil Mickelson, Henrik Stenson and Sergio Garcia as some of the big names to be successfully wooed by the organization’s sky-high payouts. 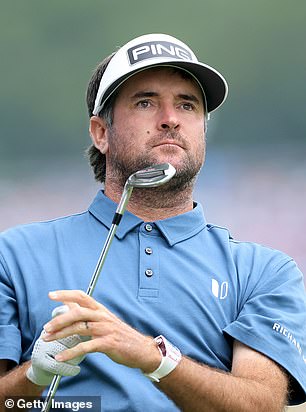 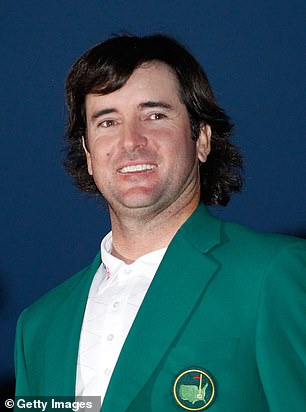 According to reports in the Telegraph, Watson is set to be paid $50 million for his defection. 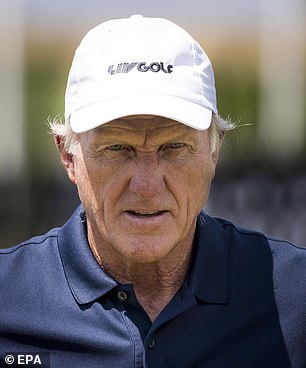 They reported Watson will captain one of 12 teams in the LIV Golf League next year – the first-ever league in the sport – featuring a franchise system and a 14-tournament schedule.

The International Series is also being launched, which will give amateurs a chance of promotion into the LIV Series and leave poorly performing pros vulnerable to relegation.

For the players competing, it is likely to spell the end of their PGA careers.

Despite insistence that LIV events will not interfere with the existing schedules, the PGA has banned defectors from majors and international tournaments such as the Ryder Cup.

Nonetheless, LIV will go ahead with its third event this weekend, this time at the Trump National Golf Course in Bedminster, New Jersey.

The tournament has come under intense scrutiny from the families of 9/11 victims who have chafed at the reality of a Saudi-backed tournament happening in their backyards.

Group 9/11 Justice, specifically, has sought to demonstrate a connection between the attacks – which 15 Saudi nationals were involved in – and the Saudi government, which has denied any involvement in the atrocities.

Trump, who has called the LIV executives ‘very fine people’ has also bore the brunt of criticism from protesters.

At the time of publishing, Patrick Reed led the field in the first round of the Bedminster tournament at four-under par. 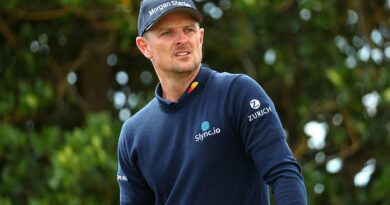 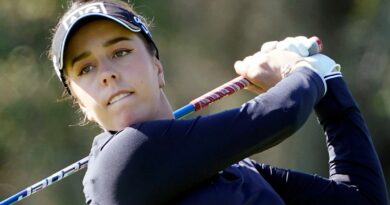 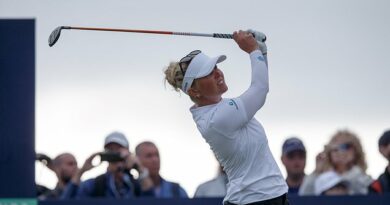