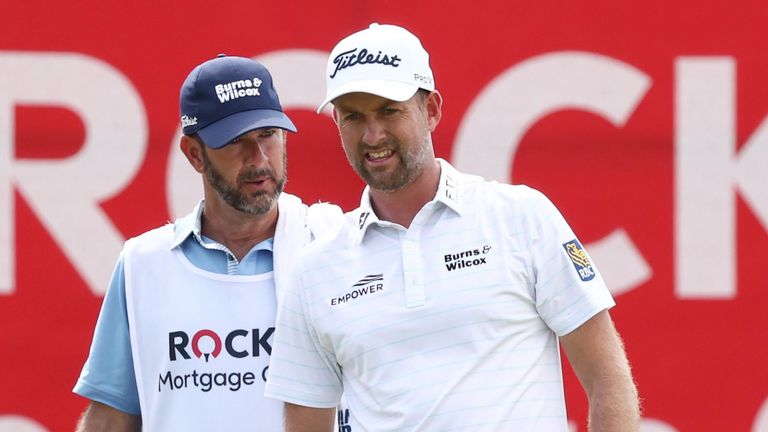 Chris Kirk put himself in position for a shot at the feel-good story of the year in golf after earning a share of the halfway lead with Webb Simpson at the Rocket Mortgage Classic.

Kirk stepped away from the professional game in April last year to deal with alcohol and depression problems and spent seven months undergoing treatment before returning in November, and he claimed an emotional victory on the Korn Ferry Tour last month. 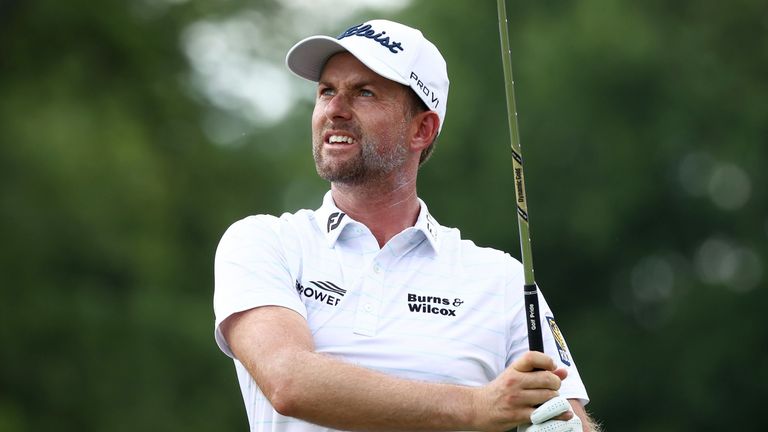 The 35-year-old has not won on the PGA Tour for over five years, but he will go into the weekend at Detroit Golf Club full of confidence after a second-round 65 lifted him to 12 under, a score later matched when RBC Heritage champion Simpson cruised round the Donald Ross design in 64.

Ireland’s Seamus Power is one stroke behind alongside powerhouses Bryson DeChambeau and Matthew Wolff, while English pair Tyrrell Hatton and Matt Wallace are in good shape on nine under with fellow Ryder Cup hopeful Viktor Hovland one further adrift after 36 holes. 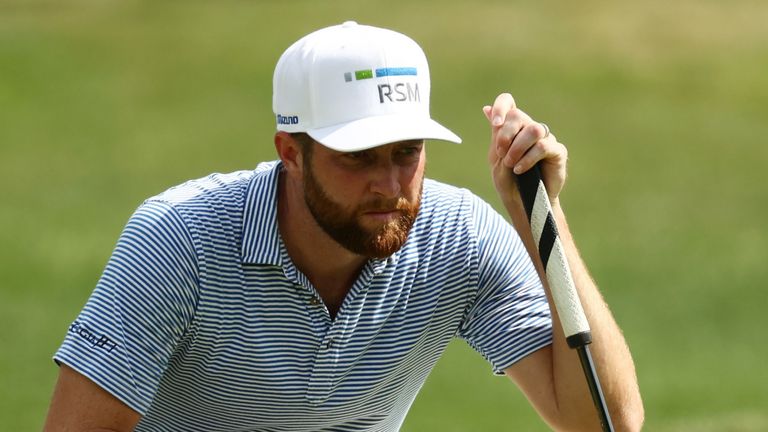 Kirk, once ranked as high as 16th in the world during 2015, had the “59 watch” brigade monitoring him closely when he stormed to the turn in 30 before holing out from sand at the 11th and chipping in at the next for his eighth birdie of the round.

But that would prove his final gain of a day which ended on a sour note when he carded his only bogey at the last, a mistake that would ultimately cost him the outright lead, although Kirk insists he is just happy to be competing on the PGA Tour again given what he’s been through off the course.

“I think that a few years ago, among other things, golf was definitely wearing on me and I definitely lost the joy of playing and competing,” said Kirk, a four-time winner on the PGA Tour but none since the Crowne Plaza Invitational at Colonial in May, 2015.

“After being away from it and not knowing if I would really play again or not and choosing to come back just because I love to play golf, so that’s why I’m here this week. I love to play golf and I love to compete, so it’s a lot easier to keep that in the forefront of my mind now.” 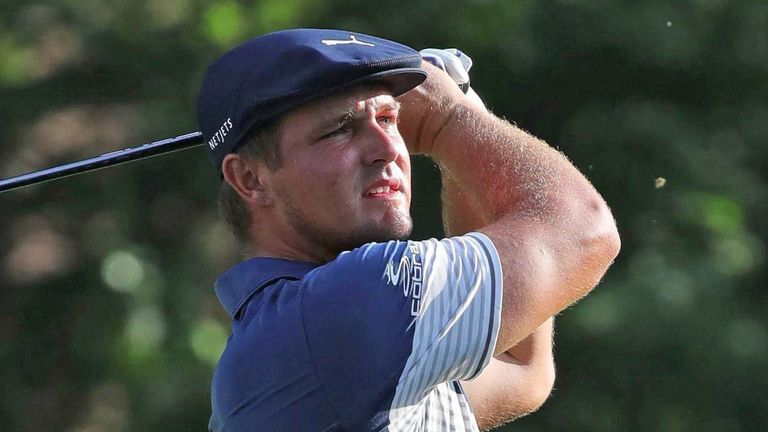 Simpson’s affection for Donald Ross layouts was again evident in his bogey-free 64 containing eight birdies, the last of which at the 16th was a high-class hole-out from a greenside bunker, and the world No 6 admitted afterwards that he had only decided to enter this event a couple of weeks ago.

“I decided I want to go play, I’d heard great things about the golf course,” said Simpson, the highest-ranked player in the field this week. “It’s a Donald Ross design, and guys that played here last year that I talked to about it loved the golf tournament, they loved what Rocket Mortgage did.

“So I knew enough to know that I should come if I could come and it worked out with my family where I was able to commit and get here. I’ve always loved a Donald Ross design, I love playing golf courses every once in a while that you can go make birdies.”

Power, who has slipped out of the world’s top 500 having not had a top-10 finish on any Tour since last April’s RBC Heritage, held a share of the clubhouse lead for the majority of the afternoon after following up his opening 67 with a 66, and he has yet to drop a shot over the first half of the tournament. 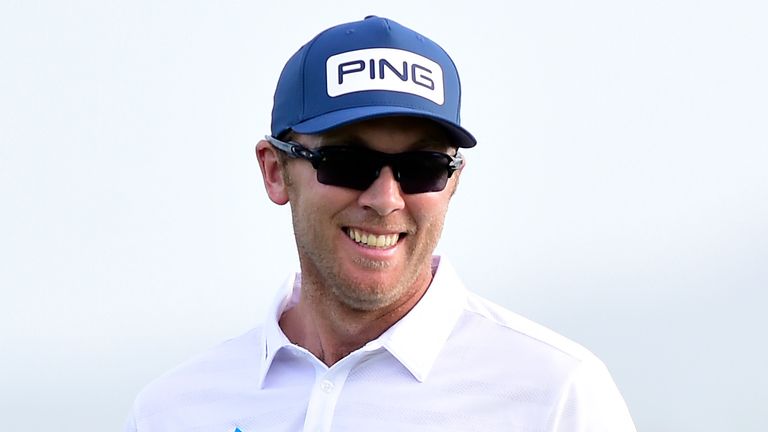 The Irish Olympian shares third with the big-hitting DeChambeau (67) and Wolff, who reeled off six consecutive birdies in his entertaining 64, although a pulled drive at the eighth – his 17th – cost him his only dropped shot of the round.

Rory McIlroy ready to tough it out at Arnold Palmer Invitational

No positive tests, a compelling tournament and lessons learned: How the PGA Tour navigated its first week back