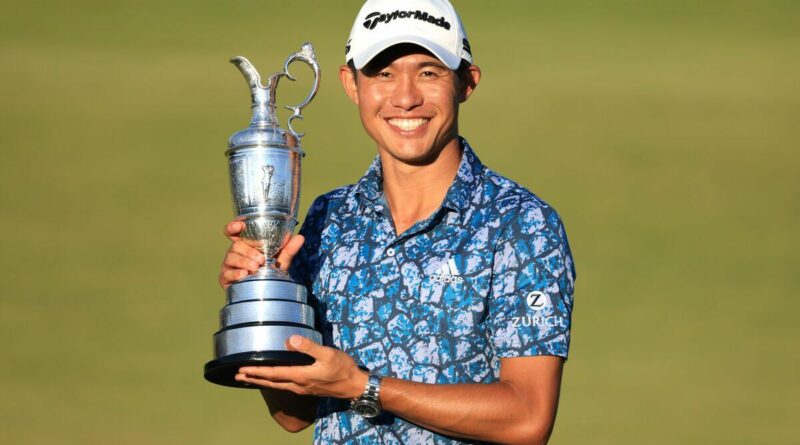 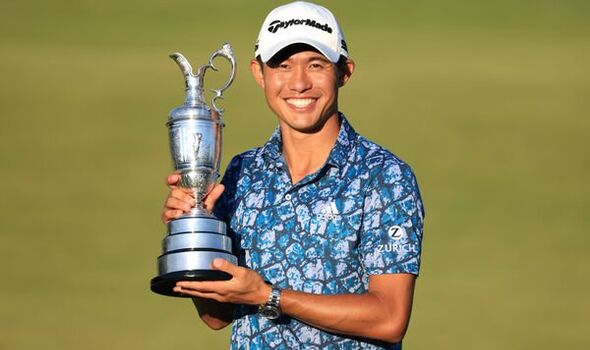 After his great triumph at Royal St George’s 12 months ago, Morikawa won the DP World Tour Championship last November and became the first American to clinch the Race to Dubai crown as the leading points winner on the European Tour. But in 2022 his luck has been out as he seeks a first victory of the year.

He returned the trophy to the R&A this week ahead of The Open which starts on Thursday – and insists that doing so can spur him into life.

Morikawa, the world No.8, said: “Giving it back frees me up and allows me to focus on winning this week.”

“It sucked. The replica is beautiful but it’s not the same.”

“I really haven’t been in contention at all this year and it sucks because I love being in those spots.”

“I love coming down the stretch and knowing that you’ve got to make some great shots and close it out, and I just haven’t put myself in that position.”

“I need to do a better job Thursday through Saturday to give myself a shot at trying to close out a tournament.”

“I think trying to defend this week at the 150th at St Andrews would be even more special.”

Morikawa, 25, missed the cut at the Scottish Open last week where close pal and compatriot Xander Schauffele prevailed after also winning the JP McManus Pro-Am at Adare Manor in Ireland.

Morikawa, on his first visit to the ‘Home of Golf’, added: “Xander is awesome.”

“I’ve been trying to figure out how he’s been playing so well.” 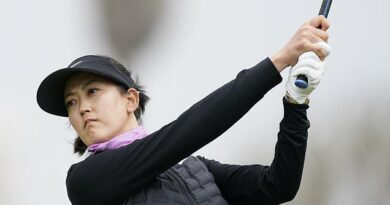 DEREK LAWRENSON: Talking points ahead of the US Women's Open