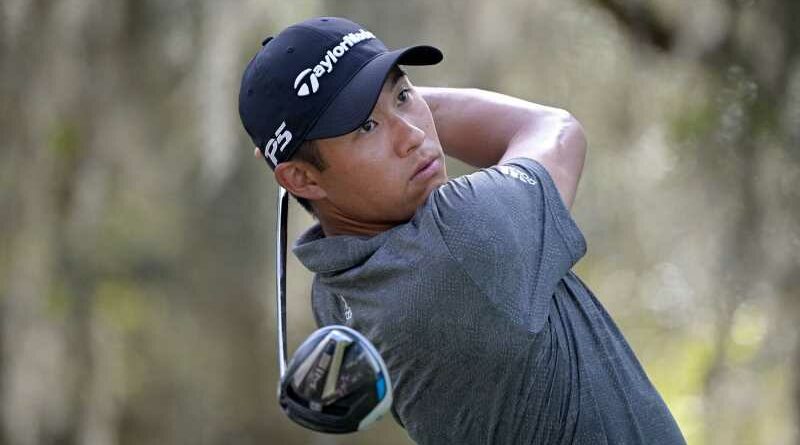 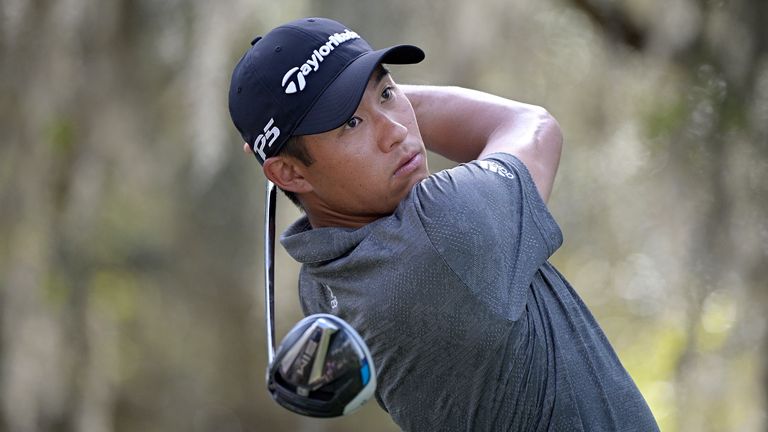 Collin Morikawa overcame a nervy start and a spirited late charge from Viktor Hovland to claim a convincing three-shot victory at the WGC-Workday Championship at The Concession.

Morikawa had opened up a five-shot lead with seven birdies in eight holes on Saturday before two late bogeys, both at par-fives reduced his advantage to two, and a bogey at the second in his final round opened the door a little wider for the chasing pack.

But he responded with three birdies in five holes and added another at the 12th, and with his closest rivals unable to sustain their challenges, Morikawa kept hold of his composure and negotiated the final six holes in relatively stress-free pars to wrap up his first win since the PGA Championship in August.

Morikawa also emulated his childhood idol Tiger Woods, becoming only the second player to win a major and a World Golf Championship title while still under 25. 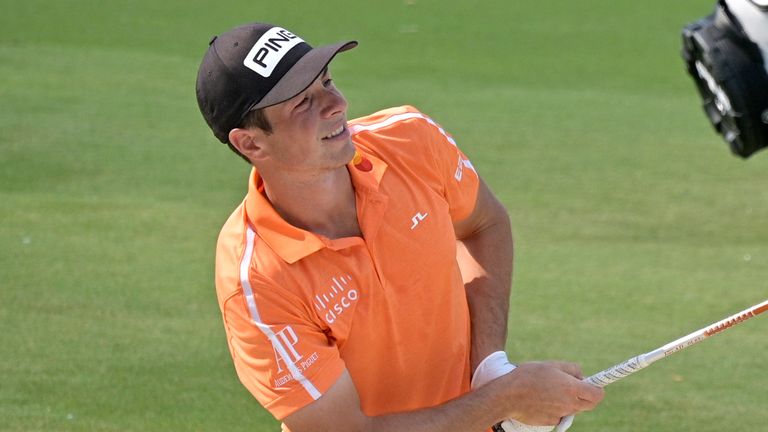 “What a week,” said the 24-year-old after successfully converting the first 54-hole lead of his career. “It shows I can come out here and compete.

Morikawa also revealed that some short-game tips from former major champions Mark O’Meara and Paul Azinger had been key to his form during the first stop of the Florida Swing.

“I’ve been working on so much over the last couple of weeks and tips from Mark O’Meara and Paul Azinger got me through this week,” he added. “My game felt so good and I’m so excited right now. 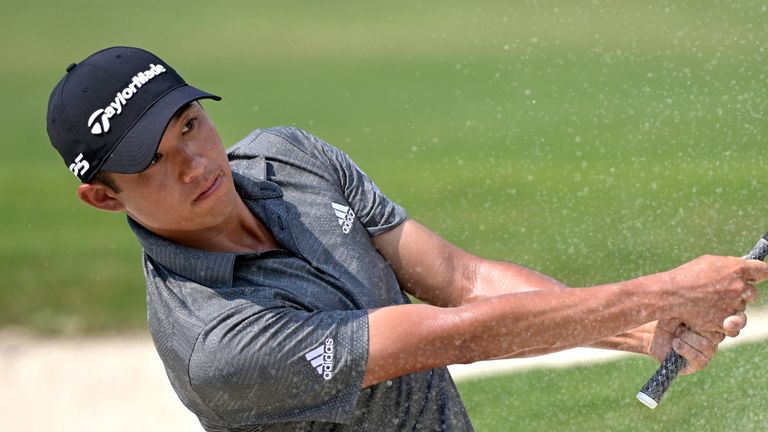 “Mark was helping me with the putting, obviously it’s been a big change to the saw grip, as he calls it. And then I talked with Azinger for a while about chipping, And that saved my life this week.”

Hovland threatened to pull off something special when he made three straight birdies to complete an outward 32 before further gains at 12 and 13 got him to 16 under and within a shot of the leader at the time.

But the exciting young Norwegian three-putted from 40 feet on the next green and did the same from 30 feet at the 16th to ease the pressure on Morikawa, although Hovland did pull one back at 17.

Hovland’s quadruple-bogey finish to his second round would ultimately be the difference between possible victory and a share of second place with Brooks Koepka and Billy Horschel, who both signed off with two-under 70s.

Ian Poulter travels 12,000 miles and then somehow manages to bag a 66!

USGA walks back comment directed at Justin Thomas: ‘He did not avoid a discussion’