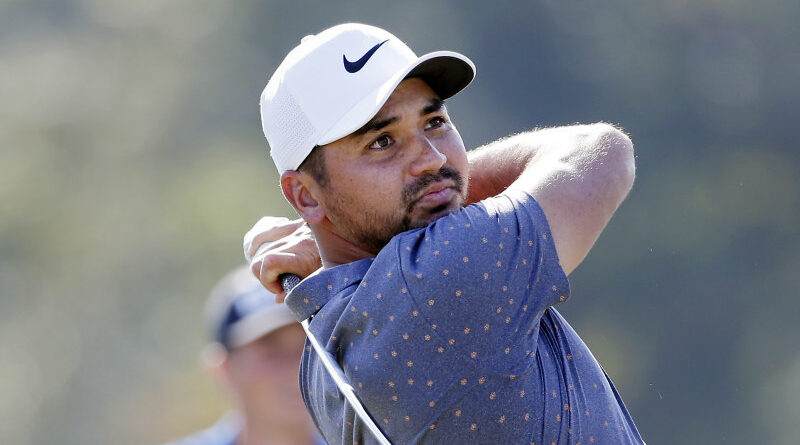 Former world No.1 Jason Day has not missed a major championship since the 2012 British Open but he could sit out the next two due to the impending arrival of his fourth child.

Day, competing at this week’s AT&T Byron Nelson in Texas, said his wife is due to give birth in early June. The PGA Championship takes place next week. 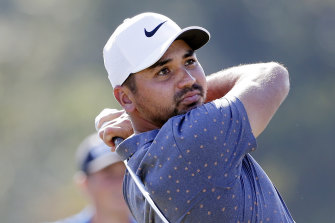 Former PGA Championship winner Jason Day has not missed an edition of any of golf’s four majors in almost nine years.Credit:AP

“Could come in this week, next week. In the next four weeks it can come,” said Day, whose lone career major victory came at the 2015 PGA Championship. “If I’m playing golf, whatever, it doesn’t matter. I just want to make sure that I see the birth of our fourth child.”

Day, without a win on the PGA Tour since his 2018 triumph at Quail Hollow, has fallen to 62nd in the rankings.

The top 60 following the PGA Championship and the June 3-6 Memorial Tournament automatically qualify for the June 17-20 US Open at Torrey Pines, a course where Day has enjoyed plenty of success.

But if Day, 33, is unable to get inside the top-60, he has no plans to pull out of a sponsor commitment in order to take his chances in sectional qualifying for the US Open.

“I just feel like if I do it that way that in my mind my mindset will say, OK, it’s fine. You can just go qualify next year and I’ll get used to qualifying instead of going, No, I’m not going to qualify,” Day said.