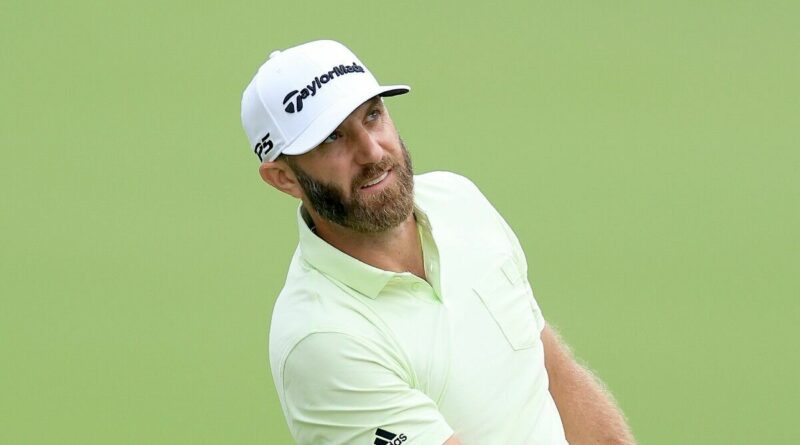 Dustin Johnson has made himself ineligible for the Ryder Cup after sensationally announcing his decision to resign his membership from the PGA Tour. It comes after he signed up for the first Liv Golf Series event in St Albans this week.

The American was already comfirmed the play along with the likes of Lee Westwood, Ian Poulter and Richard Bland. But now the American has resigned his PGA Tour card, it’s now official. The PGA had initially declined requests from players for a release to be able to play in the Super League. Players have opted to play in the league anyway.

The 36-year old is set to play in all eight events of the £200 million series, which will commence at London’s Centurion Club in Thursday. The two-time major golf winner has  is set to pocket approximately £100million in signing up for the controversial circuit.

“I don’t want to play for the rest of my life, this gives me an opportunity to do what I want to do,” he said. With his deicison to quit the PGA Tour, Johnson has also given up his opportunity to play in the Ryder Cups. 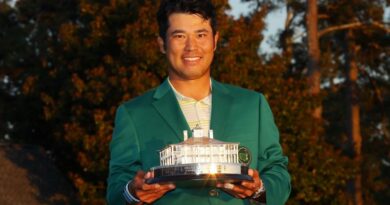 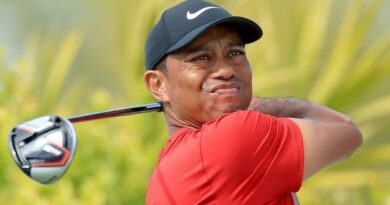