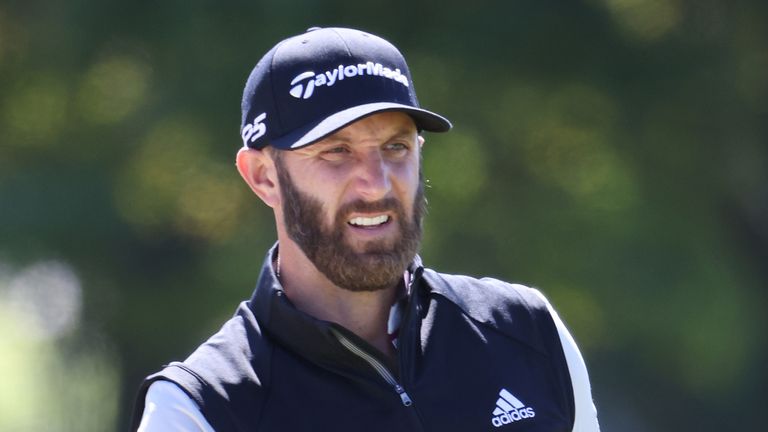 Dustin Johnson has withdrawn from the CJ Cup after testing positive for coronavirus.

Reigning FedExCup champion Johnson would have had the chance to extend his advantage at the top of the world rankings this week.

He was grouped with Jon Rahm, with the Spaniard needing a top-four finish to have a chance of jumping above him in the standings. First alternate JT Poston will replace Johnson in the field.

In a statement Johnson said: “Obviously, I am very disappointed. I was really looking forward to competing this week, but will do everything I can to return as quickly as possible.

“I have already had a few calls with the Tour’s medical team and appreciate all the support and guidance they have given me.”

This year’s contest has been relocated from South Korea’s Jeju Island to the USA due to the coronavirus pandemic, with Shadow Creek hosting a star-studded line-up for the first of back-to-back, no-cut events on the PGA Tour. 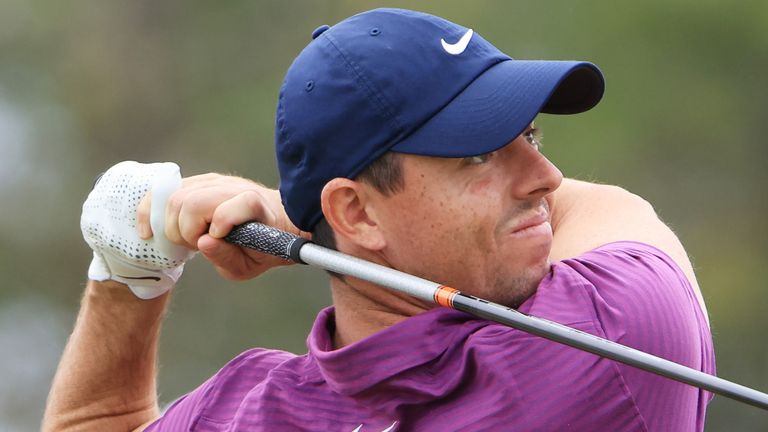 Sky Sports will have nearly 30 hours of live coverage from Las Vegas across the four days, with Featured Group action beginning at 5.45pm each day on Sky Sports Golf ahead of full coverage live from 10pm.

There is also a live nine-hole charity challenge ahead of the event, with Bubba Watson teaming up with Rickie Fowler to take on Kevin Na and Byeong Hun An. “The Charity Challenge presented by MGM Resorts” is live on Wednesday from 10pm on Sky Sports Golf.

Horse racing tips: Why the expert says it’s on for Young and old

What are the rules on racehorses being slaughtered?

Hamilton is great on and off the track: Rosberg
We and our partners use cookies on this site to improve our service, perform analytics, personalize advertising, measure advertising performance, and remember website preferences.Ok