Home » European Tour: Bernd Wiesberger takes one-shot lead into final round at Made In HimmerLand 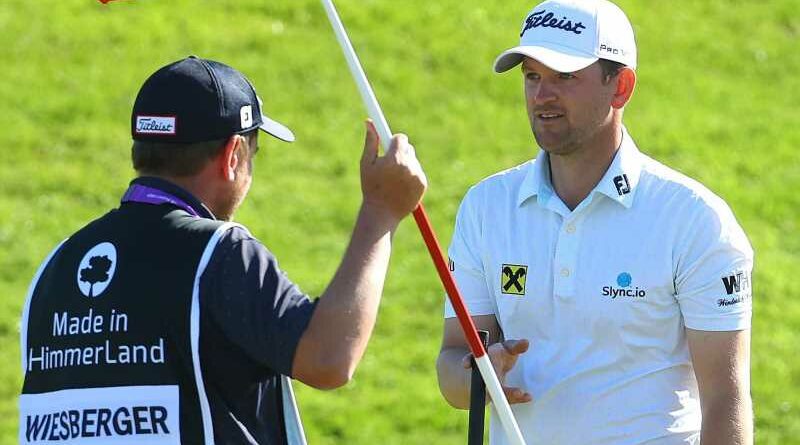 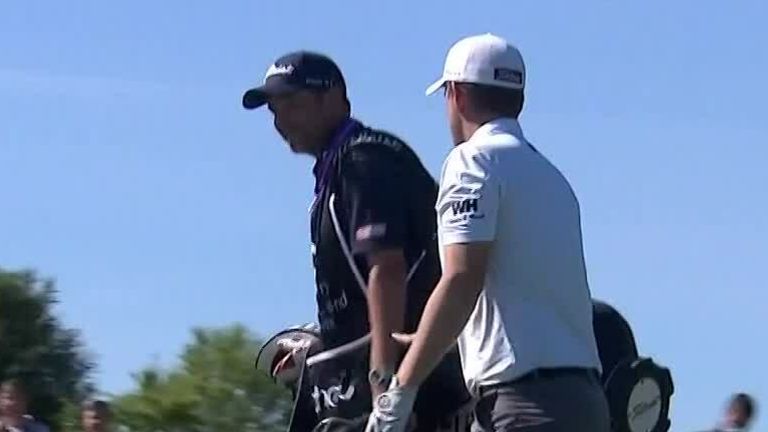 Bernd Wiesberger remains on course for back-to-back Made In HimmerLand titles after retaining a one-shot lead heading into the final round in Denmark.

The world No 65 – who won the event in 2019 – mixed six birdies with three bogeys on his way to a three-under 68, taking him to 14 under and one ahead of Sweden’s Alexander Bjork.

Laurie Canter posted a joint-low round of the day 64 to jump to third spot and within three of the lead, with Richard Bland – winner of the Betfred British Masters earlier this month – four off the pace and one of six players on 10 under. 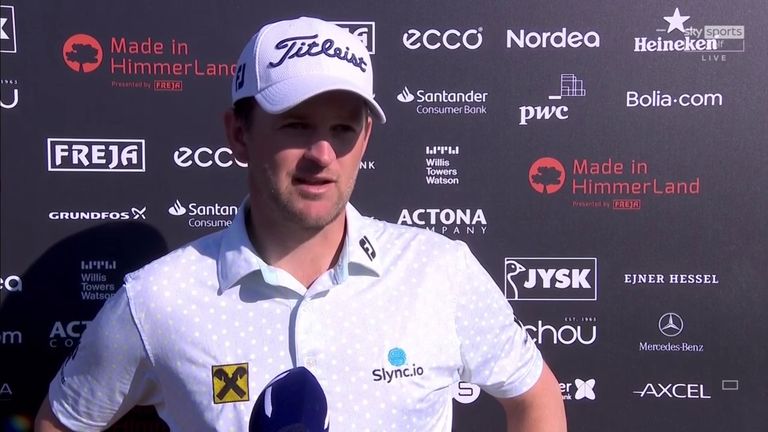 “It wasn’t as easy today scoring-wise and I had to scramble a little bit,” Wiesberger said. “I got a couple of good breaks and a couple of gutsy up and downs as well. I’m not happy about the last hole obviously, but certainly I’m in a good position for tomorrow.”

Wiesberger, starting the day with a two-shot lead, converted from eight feet at the second but followed missed back-to-back birdie opportunities from the fourth by finding water off the sixth tee on his way to a bogey. 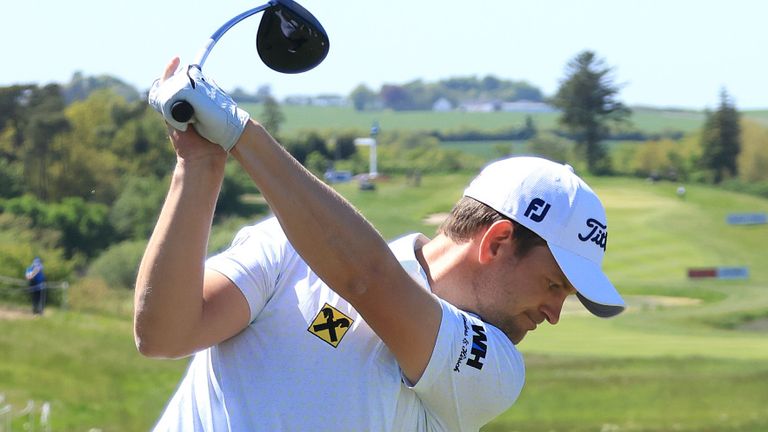 The Austrian took advantage of the par-five eighth but failed to convert from eight feet to save par at the next, only to move back into the outright lead by rolling a six-footer at the 10th and holing out from the thick grass at the 12th for an unlikely birdie.

Wiesberger got up and down for birdie at the driveable par-four 14th and made a close-range at the gain at the 17th, only to bogey the last to cut his lead down to one.

Bjork holed long-range birdies at the second and third before responding to a bogey at the fourth by making a two-putt gain at the par-five next, with the Swede cancelling out a dropped shot at the sixth by carding three straight birdies around the turn to briefly go tied for the lead.

The world No 289 drained a 20-footer at the 16th and scrambled to save par over his to stay at 13 under, while Canter reached the turn in 30 and added a birdie at the 13th to jump into third place. 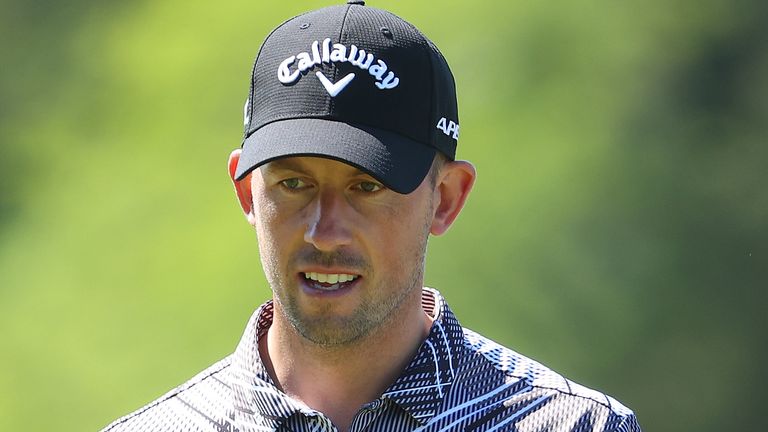 “I think I played really well the entire round,” Bjork said. “I gave myself a lot of chances to hole birdie putts and I made quite a few of those, so overall a solid round.”

Bland is joined in tied-fourth by Matthias Schwab, Masahiro Kawamura, Josh Geary, Jason Scrivener and Kurt Kitayama, while England’s Jordan Smith is one of four players sitting five behind in tied-tenth.

Who will win the Made In HimmerLand? Watch the final round live on Sunday from 12.30pm on Sky Sports Golf and Sky Sports Main Event.