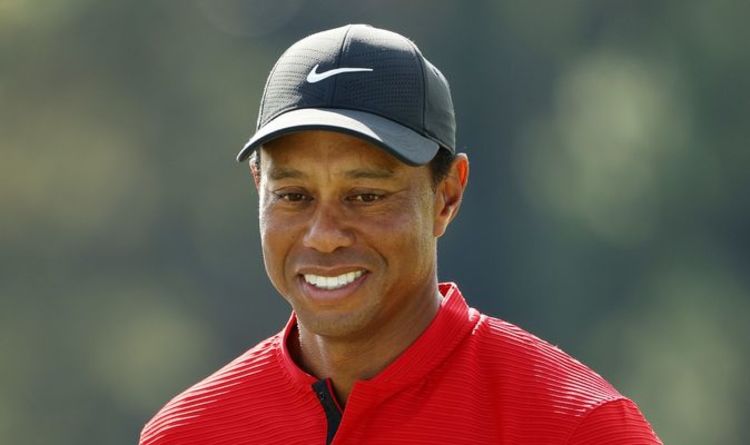 Gary Lineker has expressed his sympathy towards Tiger Woods after the legendary golf icon was involved in a serious car accident in Los Angeles. The 45-year-old has reportedly suffered multiple leg injuries and is said to be undergoing surgery.

The LA County Sheriff’s Department confirmed the news in a Twitter statement, revealing that Woods had been involved in a ‘single vehicle roll-over traffic collision’ and needed to be ‘extricated from the car’ by paramedics and firefighters.

Lineker has since delivered a message of goodwill, claiming that he is keeping Woods in his thoughts as the decorated golfer faces a tough period with doctors working on his extensive leg injuries.

“Thoughts are with @TigerWoods,” said the Match of the Day presenter on Twitter. “Hope it’s not as serious as appears.”

The crash happened at around 7.00am in Los Angeles, with Woods’ vehicle rolling a number of times before coming to a stop on its side.

The car, a Genesis GV80 loaned to him for the duration of his stay in Los Angeles where he hosted the PGA Genesis Invitational tournament, is said to be significantly damaged. 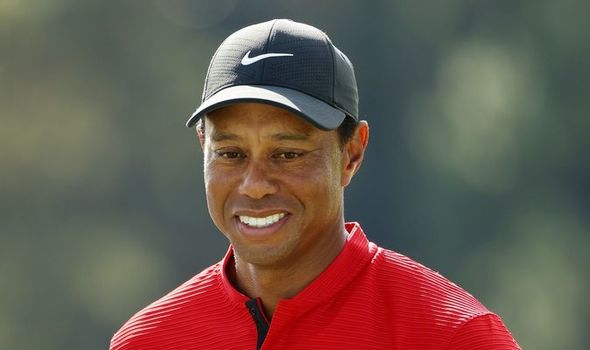 Woods hosted the event over the weekend before staying behind to film with GolfTV a number of other celebrities including actress Jada Pinkett Smith and former basketball star Dwayne Wade.

The five-time Masters champion was previously arrested four years ago on suspicion of driving under the influence near his Florida home.

Officials have not yet revealed the cause of Tuesday’s crash. 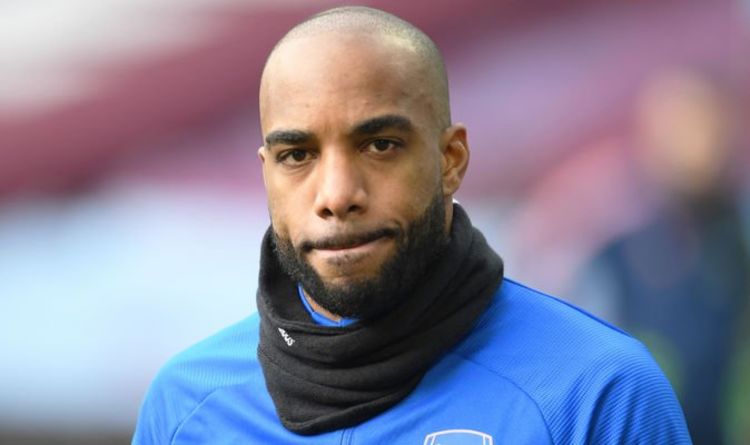 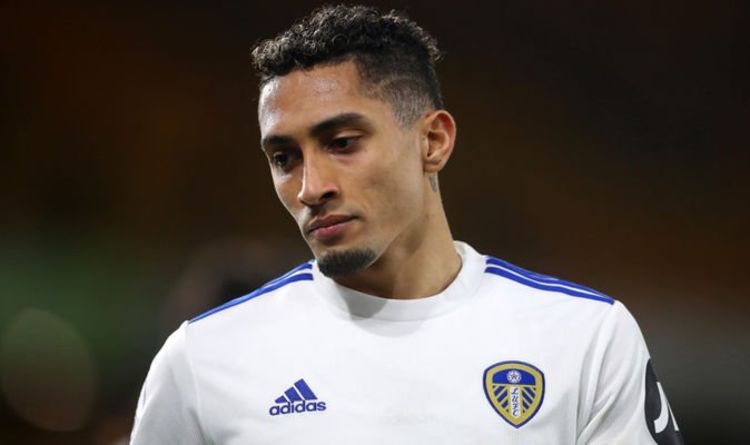 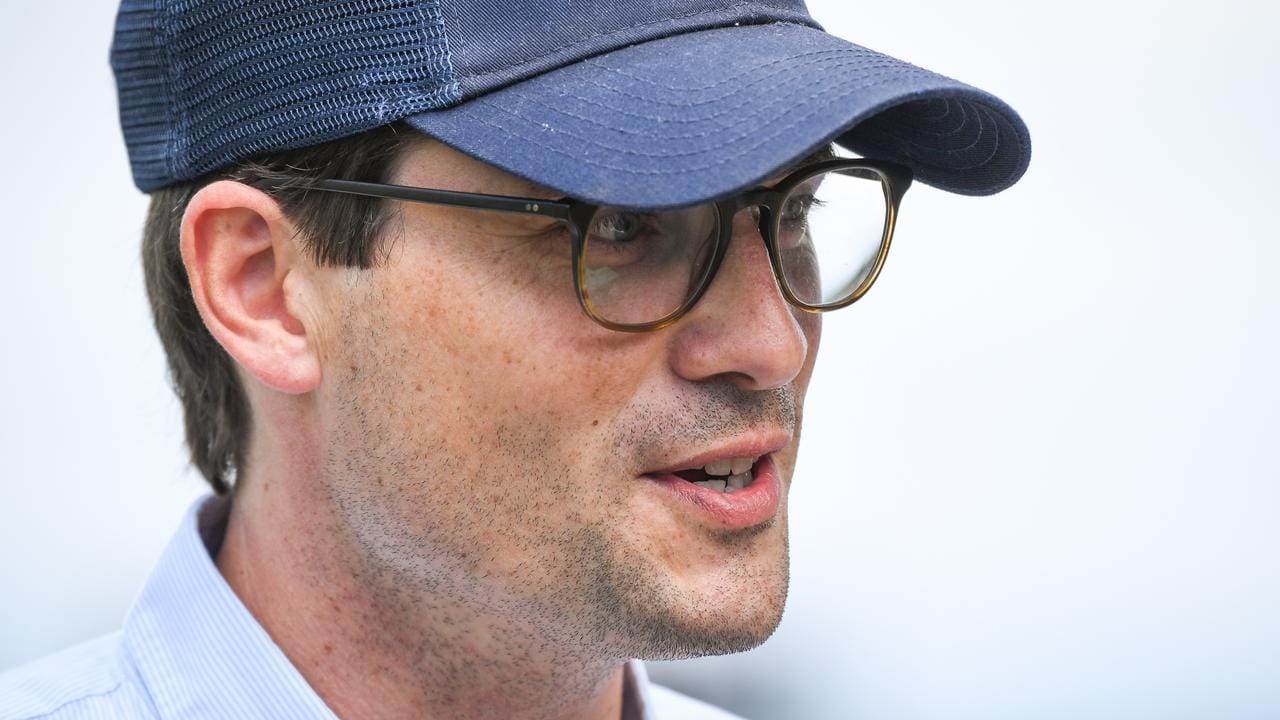 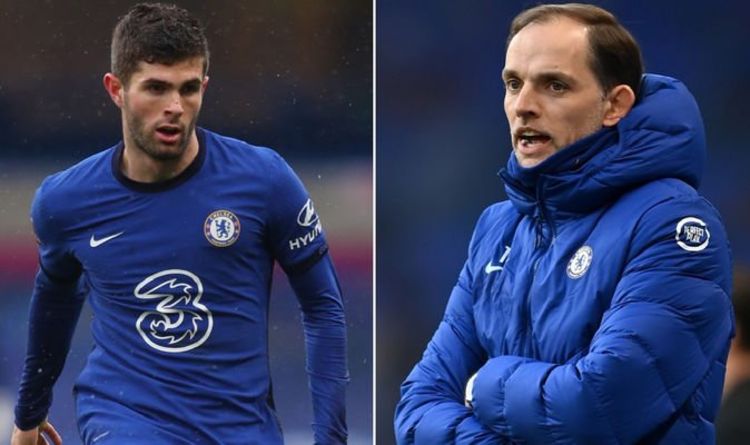 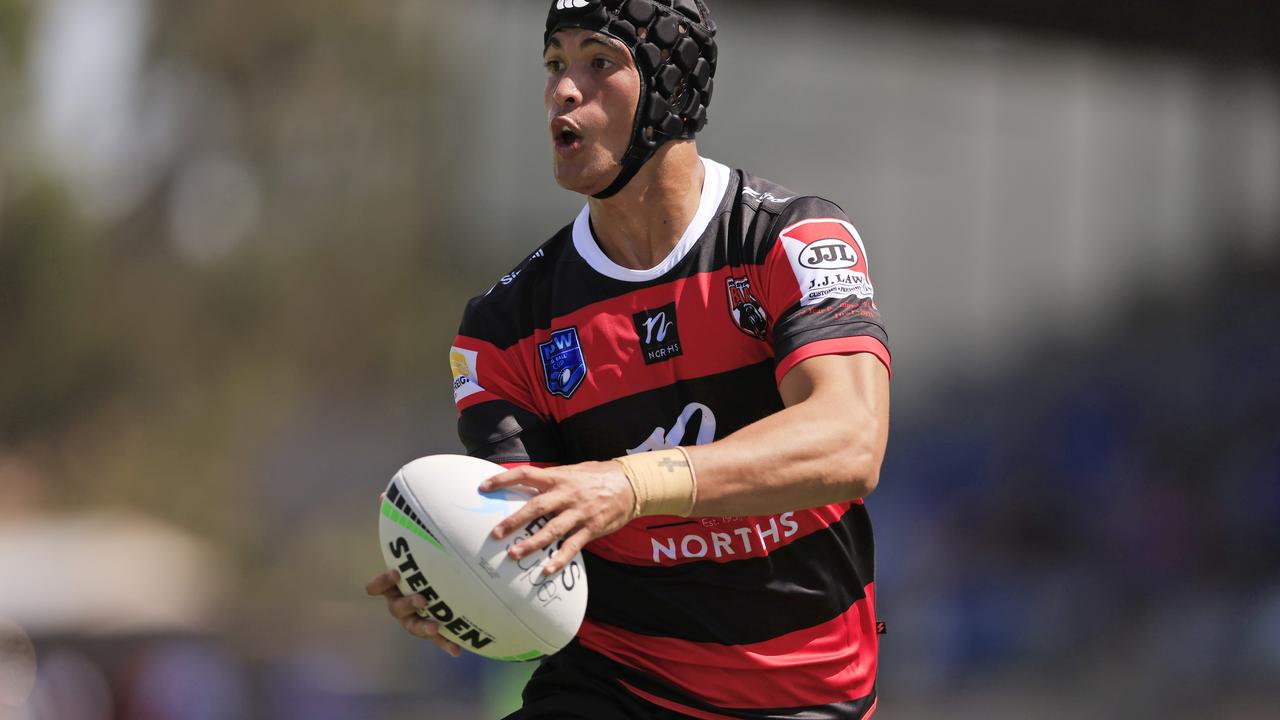