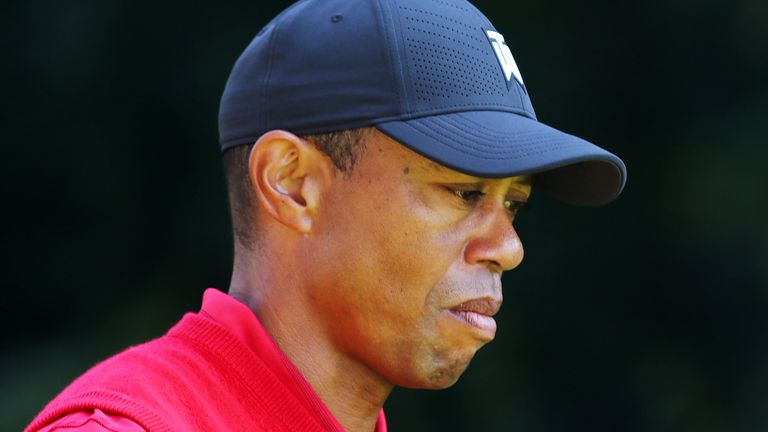 Tournament host Tiger Woods refused to get too downbeat about his performance at the Genesis Invitational, despite finishing last of the players who made the cut.

The 15-time major champion posted rounds of 76 and 77 over the weekend at Riviera Country Club to end the week on 11 over and some 22 strokes adrift of champion Adam Scott.

Woods’ disappointing final two rounds saw him finish bottom of the 68 players who progressed to the weekend, only the second time in his career that has happened, although the former world No 1 wasn’t overly concerned when assessing his display. 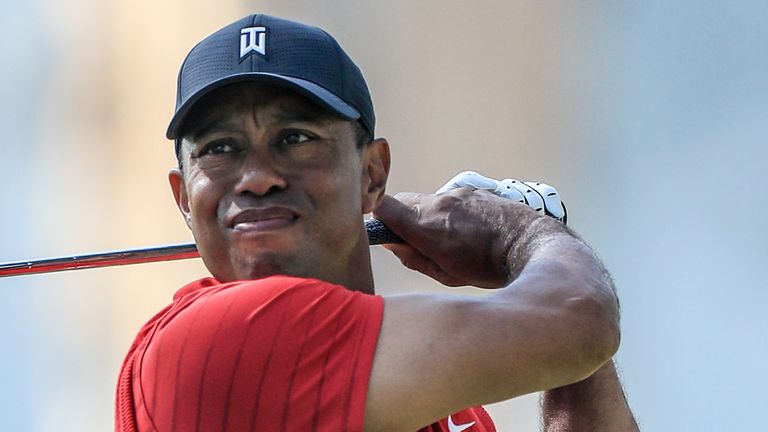 “I look at it that this part of my career really didn’t exist a few years ago,” Woods said. “To be able to do that [play competitively] no matter what I shoot, it’s still disappointing, it’s still frustrating, I’m still a little ticked.

“I also look at it from a perspective which I didn’t do most of my career, that I have a chance to play going down the road. A few years ago that wasn’t the case. “I’ve been in this position many times unfortunately. Just kept fighting hole by hole, shot by shot and trying to make some birdies, which I did not do. I made one eagle, but that was about it.

“I was just off, it happens. I’m off and I got a chance to have the week off tomorrow and this week to do a little prep, a little practicing, some training, be at home and all positive things.

Nine of the world’s top ten players featured at the event, hosted by Woods, with the 44-year-old believing that the inaugural year as an invite-only tournament was a success.