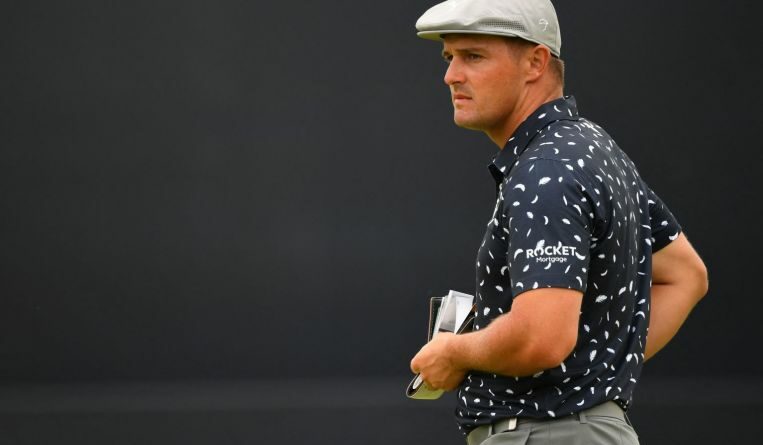 TOKYO (REUTERS) – Bryson DeChambeau, who was unable to compete in the men’s golf tournament at the Tokyo Olympics after testing positive for Covid-19, said on Wednesday (Aug 4) he has no regrets about not getting vaccinated, according to a Golf Channel report.

The 27-year-old American, who is returning to competition on the PGA Tour at this week’s WGC-FedEx St Jude Invitational in Memphis, Tennessee, said in the report he does not want to take the vaccine at the possible expense of others.

“The vaccine doesn’t necessarily prevent it from happening,” world number seven DeChambeau said in a report on the Golf Channel website.

“I’m young enough, I’d rather give it to people that need it. I don’t need it.

“I’m healthy. I’m a young individual that will continue to be healthy and continue to work on my health. But I don’t think that taking a vaccine away from someone that could need it is a good thing.”

According to Golf Channel, the former US Open champion said he lost about 10 pounds (4.5 kg) following his Covid-19 diagnosis and is open to getting vaccinated down the road.

“As time goes on, if it’s mainstream – like, really, really mainstream – and everything is vetted out, yeah,” said DeChambeau, who added that his parents are vaccinated. “I don’t have an issue (getting vaccinated).”

DeChambeau will play the opening two rounds this week with twice major champion Dustin Johnson and Australian Cameron Smith as part of a field featuring 48 of the top 50 players in the world rankings.

Fleetwood's bid for maiden win in US meets watery end