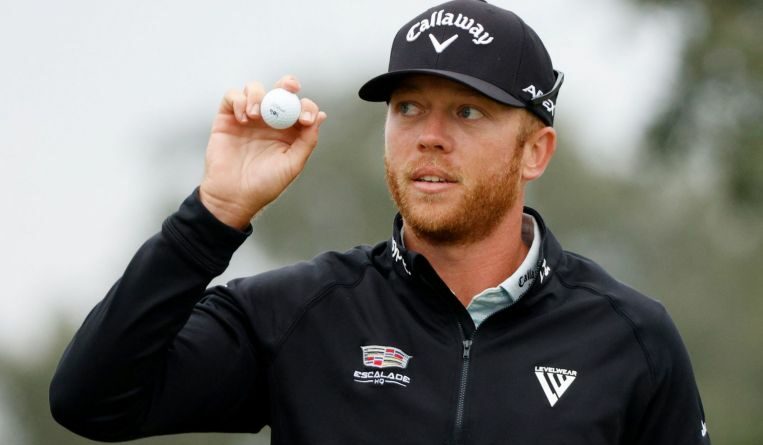 WASHINGTON (AFP) – Talor Gooch fired a three-under par 67 on a wind-whipped Seaside course at Sea Island on Saturday (Nov 20) to push his lead at the RSM Classic to three shots.

Gooch, who led by one entering the third round, used a solid short game to build a 16-under par total of 196 that put him three clear of Ireland’s Seamus Power and Colombian Sebastian Munoz.

Power also posted a three-under par 67 while Munoz, who had opened the tournament with a stunning 10-under 60 on the par-70 Seaside layout, carded a one-under 69 in the much windier conditions to join him on 199.

American Tom Hoge was alone in fourth after a 67 for 200.

Gooch said the windy conditions made the day “a grind”.

“To be frank, what you’re trying to do out there is avoid bogeys,” he said.

“It would have been easy today at times to just really get conservative and really be defensive.

Gooch got going early with a 14-foot birdie putt from the edge of the green at the second hole. He rolled in a six-foot birdie at the fifth but gave that stroke back with a bogey at the 10th.

The 30-year-old from Oklahoma finally separated himself from the chasing pack with birdies at 15 and 17.

He was in two bunkers at the par-five 15th, but blasted out from a greenside trap to five feet and made that for birdie. At 17 he stuck a seven-iron within 13 feet and rattled in the putt for one more birdie.

Power, who won his first US tour title in a six-hole playoff at the Barbasol Championship in July, had three birdies and an eagle at the 15th in his three-under effort.

He said his chip-in from 33 feet at 15 was “pretty straightforward”, although on second thought he added “obviously, with the wind nothing is that easy”.

“Struck it nicely, landed on my spot. I thought it was actually going to blow, like the wind was going to blow it, maybe miss it right, but it stayed straight and just kind of caught the edge of the hole.” “It was a huge bonus on a day like today to pick up the two shots,” he added.

Munoz grabbed his share of second with a two-putt birdie at the 15th – his third birdie of the day to counter back-to-back bogeys at 11 and 12.

“It wasn’t easy,” Munoz said. “It was a little more gusty than I anticipated. I felt like I got off to a good start making three up-and-downs on tough holes, tough conditions, so felt really good.”

Luke List made a storming finish, rallying after back-to-back bogeys at 13 and 14 that left him even for the day with birdies at the last four holes in a four-under 66 for 201.

He was joined at 11-under by Canadian Mackenzie Hughes (70) and American Scott Stallings (69). 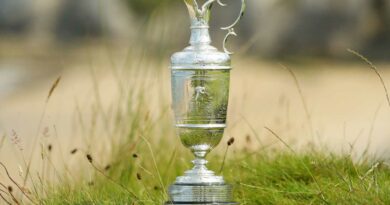 British Open 2021 purse, payouts: How much prize money does the winner make?