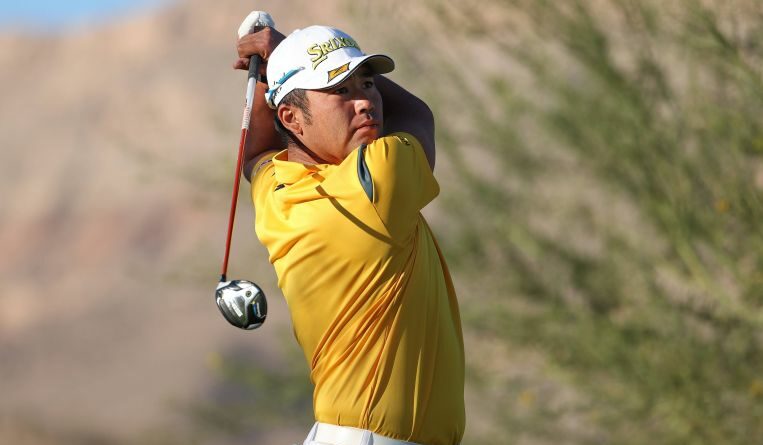 INZAI, JAPAN (AFP) – Olympic gold medallist Xander Schauffele makes his return to Japan this week, but admitted Wednesday (Oct 20) that Hideki Matsuyama is the man the home spectators will be clamouring to see.

The duo will form the signature group when the Zozo Championship tees off on Thursday at Accordia Golf Narashino Country Club in Chiba, near Tokyo.

They will be joined by Tokyo 2020 Games bronze medallist CT Pan of Taiwan as the US PGA Tour returns to Asia for the first time since the coronavirus pandemic with the US$9.95 million (S$13.4 million) event.

“Obviously Hideki’s the hometown boy and the hometown hero,” said world No. 5 Schauffele, whose Taiwanese mother grew up in Japan and whose grandparents still live in the country.

“If the Olympics were in Japan for the rest of my life and I won every time, I think Hideki would still be the number one guy.

“That’s just how it is and that’s how it should be,” added Schauffele, who will nevertheless enjoy plenty of support because of his family ties.

“I think us two playing in a group together will bring out as many people as possible and they’ll just be happy to watch some good golf.”

US Masters champion Matsuyama will be itching to achieve success on home turf after being runner-up in the inaugural Zozo Championship two years ago, when Tiger Woods won an 82nd PGA Tour title to match the all-time mark of Sam Snead.

“Being in contention with Tiger was quite an experience for me,” said Matsuyama on Wednesday. “I was just not good enough at that time but I learned course management from him.”

Matsuyama was distraught after being pipped to an Olympic medal in his home Games this summer, after Pan emerged triumphant from an epic seven-way playoff for bronze which also featured British Open champion Collin Morikawa.

There were no crowds to lift Matsuyama on that occasion, but with 5,000 a day allowed this week it should be a different atmosphere.

“I was in Japan for the Olympic Games but there were no spectators, which was a bummer,” Matsuyama said.

Morikawa thought it would be special with the crowds back. “These are some of the best fans,” said the two-time major champion, whose father is Japanese.

“For the Olympics we didn’t have anyone and it just felt dull,” added the world No. 3.

Other leading names in Japan this week include European Ryder Cup player Tommy Fleetwood, plus popular American Rickie Fowler and PGA Tour Rookie of the Year Will Zalatoris, runner-up to Matsuyama at the Augusta Masters.

“I tried to give Hideki the best push I could and obviously he got me by one,” said world number 31 and rising star Zalatoris, who 13 months ago was still playing on the second-tier Korn Ferry Tour.

“This course has some remnants of Augusta to it, just given the slopes and how fast the greens are.” Fowler, whose grandfather has Japanese heritage, hailed Matsuyama’s major success: “To see what he did at Augusta and become the Masters champion, I can’t imagine. 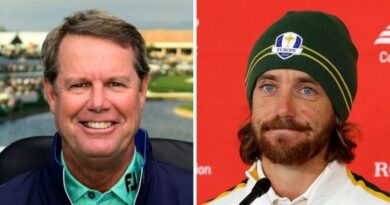