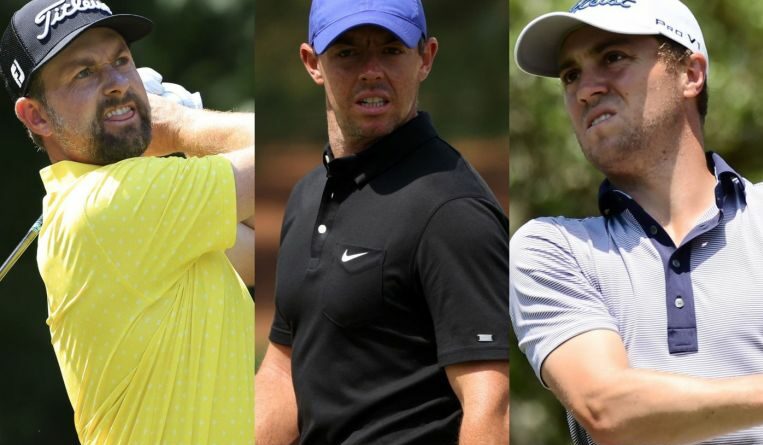 WASHINGTON (AFP) – Rory McIlroy dismissed revived talk of a golf Super League as a “money grab” on Wednesday (May 5) as the PGA Tour reportedly warned players they could face a life ban if they signed up to the lucrative breakaway tour.

The 32-year-old Northern Ireland star compared the notion to the failed European Super League football scheme and said that winning majors was more of a driving force to top golfers than chasing money in a rebel circuit.

“Go back to what happened last week in Europe with the European Super League in football,” McIlroy said.

“People can see it for what it is, which is a money grab, which is fine if that’s what you’re playing golf for is to make as much money as possible. Totally fine, then go and do that if that’s what makes you happy.

“But I think the top players in the game, I’m just speaking my own personal beliefs, like I’m playing this game to try to cement my place in history and my legacy and to win major championships and to win the biggest tournaments in the world.

“I’m very much against it. I don’t see what anyone would be for it.”

US PGA Tour commissioner Jay Monahan reportedly told players on Tuesday at this week’s tournament in Charlotte, North Carolina, that any player joining a rival series could face an immediate lifetime PGA ban.

European Tour chief executive Keith Pelley says his circuit is united with the US PGA Tour in opposing any alternative golf league “in the strongest possible terms” and that would include ineligibility for the Ryder Cup.

McIlroy said he would have no problem with extreme punishment for defectors from the established golf tours.

“It’s a competitive threat. And Jay took us through it last night. It’s in the bylaws that were written by the members.

“If I were in charge of the PGA Tour, I would do the same thing.”

According to multiple reports, Super League Golf, the latest version of the former Premier Golf League, has plans for five events with 16 players divided into four four-man teams playing for team and individual titles with US$20-30 million just for taking part.

“I don’t have much interest,” Thomas said.

“I love it out here on the PGA Tour and we’re very fortunate to get to go to some unbelievable places and play for a lot of money. I’m very content and very happy with everything how it’s going here.

“If I was to go do that, then all those things go down the drain and I can’t do that.”

Webb Simpson, the 2012 US Open winner, said the rebel league seemed “far-fetched” from the start.

“It’s hard for me to believe that it’s really going to happen and the guys will really jump ship,” Simpson said.

“There’s too many unknowns and things they would have to figure out for this thing to actually work.

“Most of these guys, they’re financially set. They want to break records. They want to win. I don’t think throwing X amount of money at guys is as appealing now as it maybe once was.

“If I’m a guy who’s on my way to make history like Dustin or a few other top guys, I want to go after records, not a dollar.”

McIlroy also pointed to a new US PGA bonus programme providing more money to the most popular players as a method of fighting Super League guaranteed money.

“Everyone knows it was a little bit designed to try to appease some of the people that had their heads turned by different leagues,” McIlroy said.

“I think it’s a very prudent move on the tour’s part.”

“I just can’t see how it happens,” McIlroy said.

“And the possibility that people, if they do go in that direction, can’t play in the biggest tournaments in the game?

“Golf is steeped in history and… if you move further away from that, you’re basically losing the essence of what competitive golf is.” 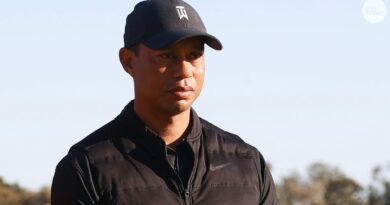 Tiger Woods out of the hospital, continuing recovery from car crash at home 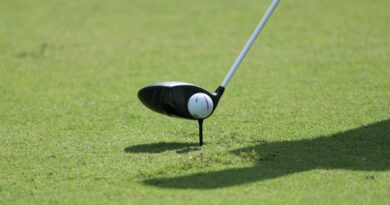