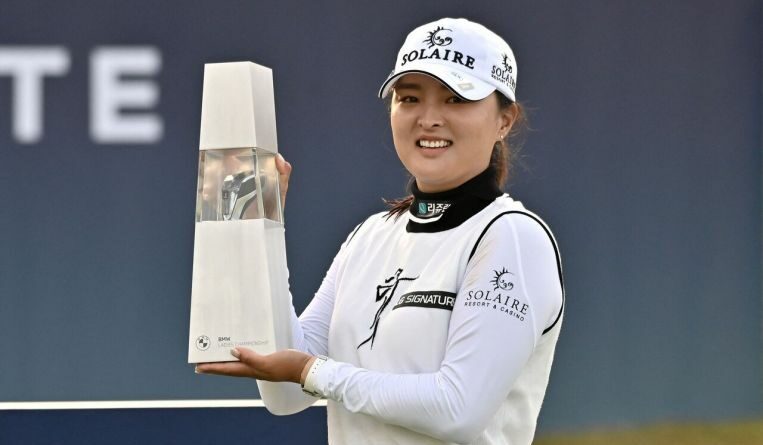 BUSAN, SOUTH KOREA (AFP) – South Korean star Ko Jin-young will regain the world No. 1 spot, after capturing her fourth LPGA title of the season on Sunday (Oct 24) at the BMW Ladies Championship on home ground.

The tournament in the port city of Busan is the third Asian event in the US LPGA season this year, after stops in Singapore and Thailand in the spring.

Ko clinched the win to cash the winner’s cheque of US$300,000 (S$404, 420) in a sudden-death play-off, beating countrywoman Lim Hee-jeong, who had been leading the tournament.

It marked the fourth time the 26-year-old has come from behind in the final round to win in her Tour career.

“It was my first play-off in my professional career so my heart was fluttering,” Ko said in a televised interview after her win.

“I feel a little sorry for Hee-jeong but I think I ended up being lucky,” she added.

Ko shot a bogey-free 64 to finish regulation at 22-under 266, stretching the tournament into a play-off.

In the sudden-death playoff that began at the 18th, she came through with an outstanding hybrid shot and sank a short birdie putt to clinch victory.

“I knew Hee-jeong is a solid player and I thought I could secure second place if I played my best,” Ko said, adding: “So I was fairly relaxed.” “I did my best but I do think it is an amazing win,” Ko said.

Lim, who did not have a bogey over 73 holes for four days, failed to come up with the final win.

With her latest victory, Ko will reclaim the top ranking on Monday from Nelly Korda of the United States, who did not play in Busan.

Ko first rose to world No. 1 in 2019 and held the ranking for the entire 2020 season – a streak of 100 consecutive weeks – but handed over the top spot to Korda in June this year.

Sunday’s win also marked the 200th LPGA victory by a South Korean, with Pak Se-ri, Park In-bee and Kim Sei-young among the golfers who have contributed to the feat.

After Busan, the LPGA has two more tournaments, with the season-ending CME Group Tour Championship in Florida in November. 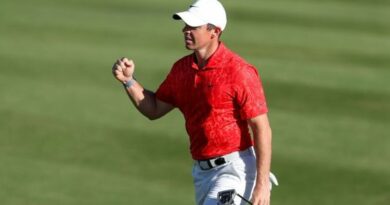