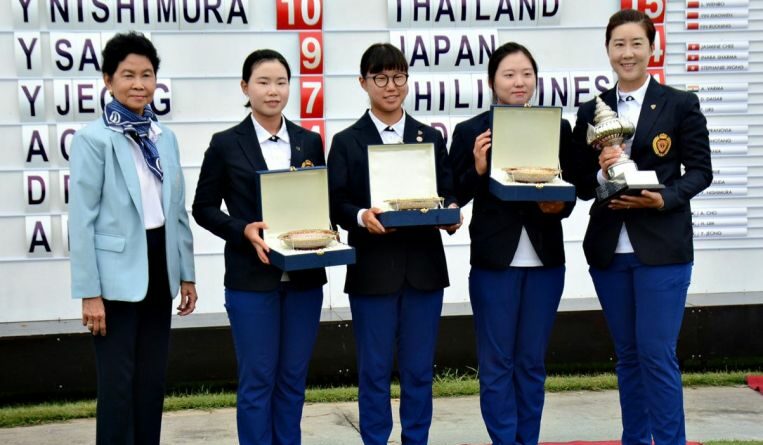 SINGAPORE – The Queen Sirikit Cup will return to Singapore in August after nearly a decade, with the prestigious amateur tournament to be played at the Laguna National Golf and Country Club.

The Aug 23-27 event, which is organised by the Singapore Ladies Golf Association (SLGA), will see 15 countries competing over 72 holes instead of the traditional 54.

Last year’s Queen Sirikit Cup was originally supposed to be played at Indonesia’s Pondok Indah Golf Club from March 12-15 before it was postponed to June 29-July 3.

However, the annual tournament was eventually canned for the first time since 1979 owing to travel restrictions and compulsory quarantine orders.

“Our grateful thanks go to Laguna National and the Singapore Ladies Golf Association for their support and enthusiasm – and for making sure the Queen Sirikit Cup will return this year in a safe environment.”

SLGA president Lyn Yeo added: “The SLGA is delighted to be able to bring this fabulous championship back to Singapore in 2021 and to be the first country to host the Queen Sirikit Cup in its new 72-hole format.

“We are very excited for the players and I’m certain everyone is looking forward to competing in this prestigious tournament in August.”

When Singapore last hosted the tournament at the Tanah Merah Country Club in 2012, Korea won with a combined score of 413, followed by New Zealand (438) and Australia (440).

Korea’s Kim Hyo-joo, winner of the 2014 Evian Championship, bagged the individual title after finishing with a 12-under 204.

The world No. 9 golfer is just one of the many talents who have participated in the annual tournament. Others who have gone on to achieve success include compatriot Pak Se-ri, a five-time Major champion, and former world No. 1s Feng Shanshan of China and Lydia Ko of New Zealand. 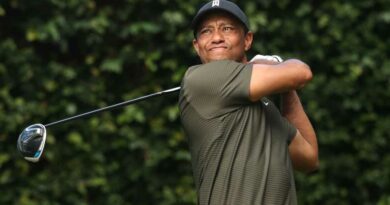 Will Tiger Woods play in the 2021 Masters? No timetable for Tiger after back surgery