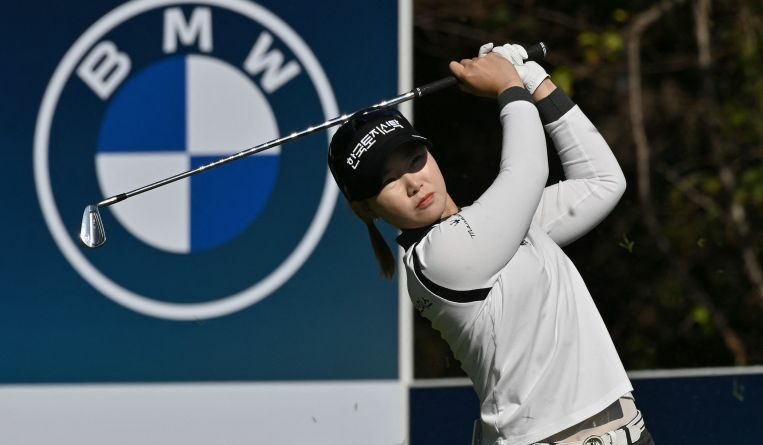 BUSAN (AFP) – Home golfers led the way after the second round of the BMW Ladies Championship in South Korea on Friday (Oct 22) with four of the top five hailing from the country.

The tournament in the port city of Busan is the only Asian event in the United States LPGA season this year, after stops in Shanghai, Japan and Taiwan fell off the schedule because of coronavirus restrictions.

Lim Hee-jeong and An Na-rin were tied for the lead with 11-under 133. American Danielle Kang and Chun In-gee were one shot behind at the halfway stage.

“I am happy that I haven’t made a bogey over the first two rounds and my ball striking and putting are pretty solid right now,” Lim was quoted as saying by Yonhap news agency.

Ko Jin-young, who missed extending an LPGA Tour scoring record a day earlier when she failed to make her 15th consecutive round in the 60s, rose to fifth after a bogey-free second-round 64.

Before the BMW Championship, the 26-year-old world No. 2 matched Annika Sorenstam’s record for sub-70 rounds.

But Ko’s run ended on Thursday when she finished with a 71.

Eighty-four golfers are in the field and all will play four rounds without a cut, with US$2 million (S$2.69 million) in total purse and US$300,000 going to the champion.

After Busan, LPGA has two more tournaments with the season-ending CME Group Tour Championship in Florida in November. 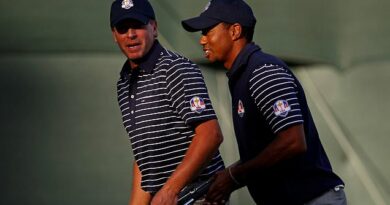 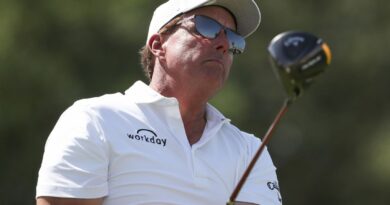