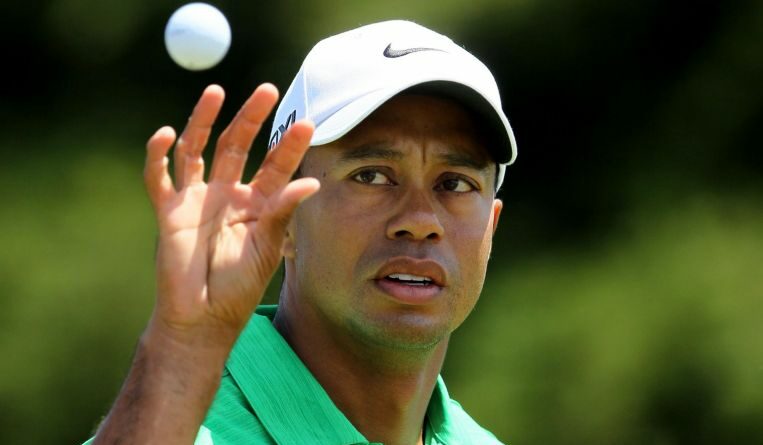 LOS ANGELES (REUTERS) – Tiger Woods on Tuesday (Jan 19) said he underwent a procedure to remove a pressurised disc fragment that was pinching a nerve in his back and will not compete at this month’s Farmers Insurance Open at Torrey Pines or at next month’s Genesis Invitational at Riviera.

Doctors said the surgery was a success and the 15-time Major champion is expected to make a full recovery.

“I look forward to begin training and am focused on getting back out on Tour,” said Woods, who has 82 career wins on the PGA Tour.

Woods said he experienced back pain during last month’s PNC Championship, a 36-hole event that he played with his 11-year-old son, Charlie.

The recent microdiscectomy was the 45-year-old American’s fifth back surgery. He last underwent a back procedure when he had spinal-fusion surgery in April 2017. He also had microdiscectomy surgery three times in 2014 and 2015. He played just one event from August 2015 through December 2017 because of his back issues.

A holder of 82 PGA Tour victories, Woods tied for ninth at the Farmers to start 2020, but struggled to contend the rest of the summer. He finished tied for 38th at The Masters in November.

While he will not be competing at Torrey Pines or Riviera, Woods will still serve as tournament host for the Genesis Invitational in Southern California.

While he could miss more than two months of action, he is hopeful he can return for this year’s Masters in April, according to Golf Digest.

Masters: Cameron Smith is the most likely of five Aussies to win the Masters this week