Golfer Luke Donald has parted company with his six-bedroom Chicago mansion after selling the property for $3.9million (£2.986m).

Donald was forced to lower his price having originally listed it for $4.5m (£3.44m), before being purchased by an anonymous trust. 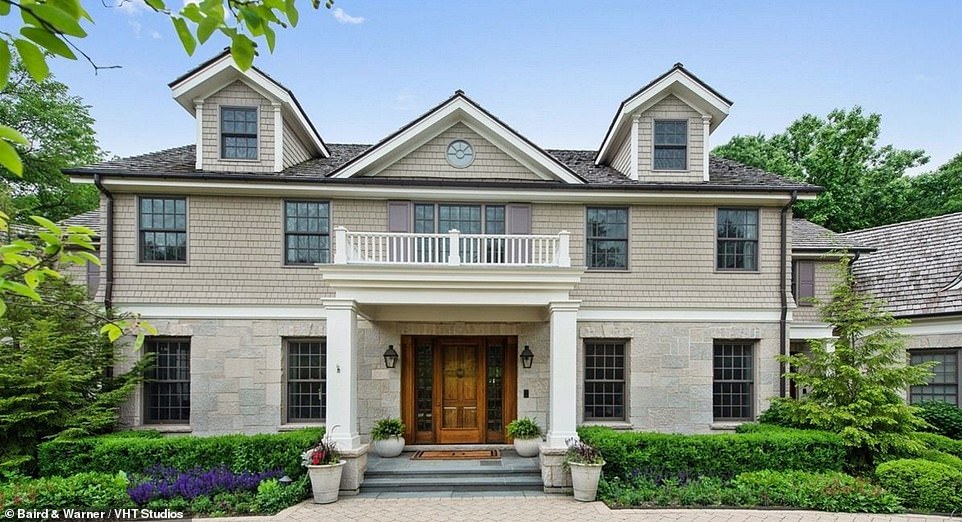 Luke DOnald has sold his six-bedroom Chicago mansion for £2.98 million to an undisclosed buyer after listing it in July 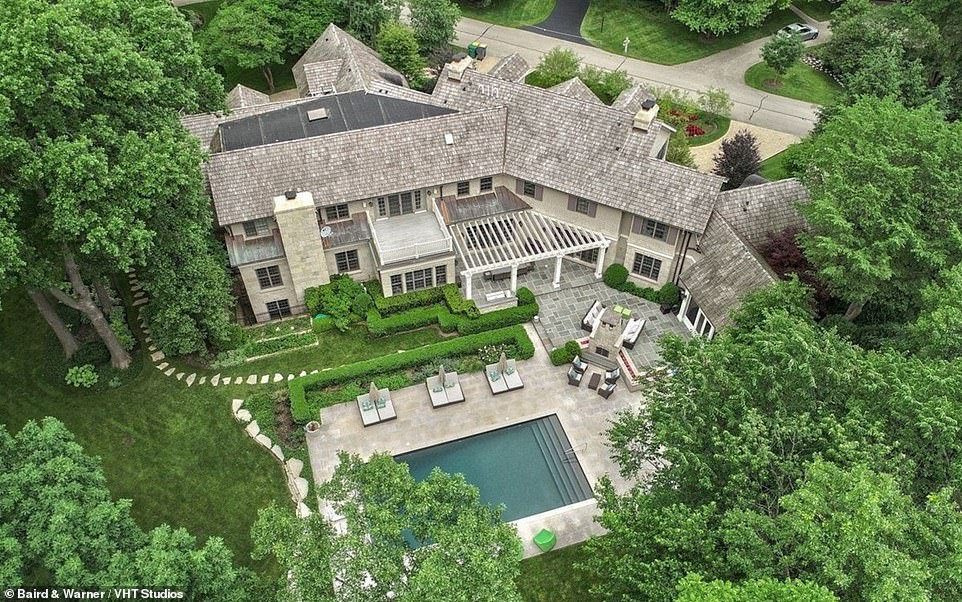 The property was on the market for around six months and was initially priced at $4.5million before dropping significantly 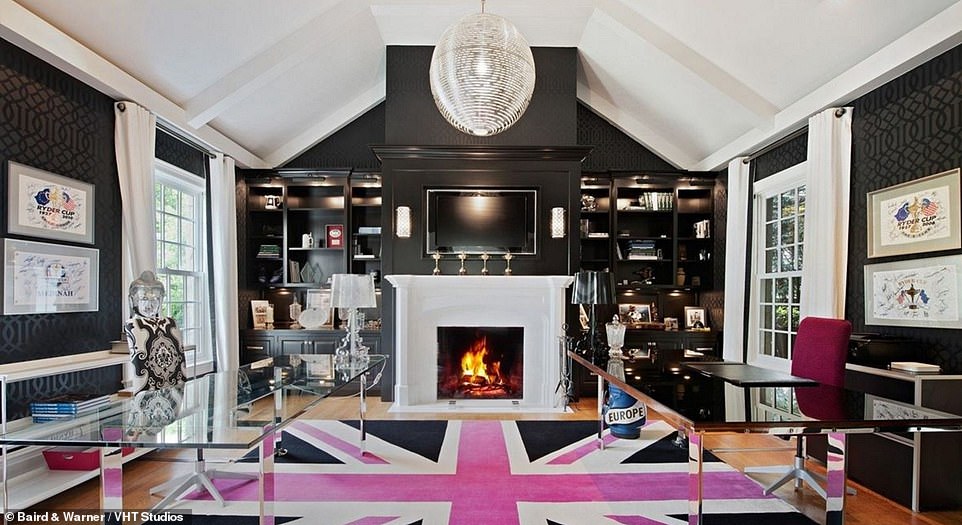 The kitchen, master bedroom and wine cellar all underwent refurbishment, while a gym, entertainment area and high-tech golf simulation room have been added.

The 11,000-square foot mansion also comes with a pool, spa, blue stone patio and expansive grounds, but was listed by the Donalds as it does not fit their lifestyle any more.

Born in Hemel Hempstead, Donald has strong links to Illinois having accepted a scholarship to Northwestern University in the US before turning professional in 2001.

It was while a student at the university that he met his future wife Diane Antonopoulos, who he married in 2007 and has three daughters with.

The couple also own a property in Evanston, so still have a presence in the state. 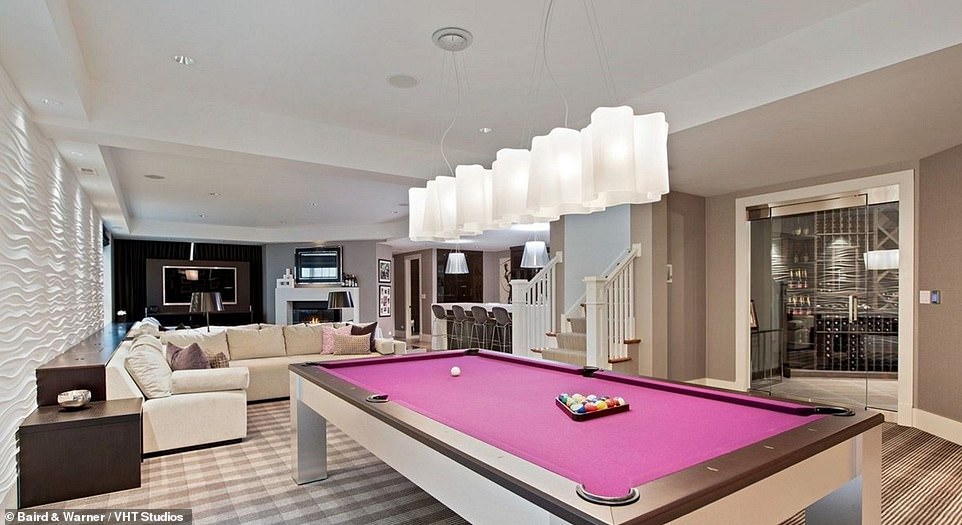 The modern mansion has undergone significant refurbishment since being purchased by Donald for £2.44m in 2008 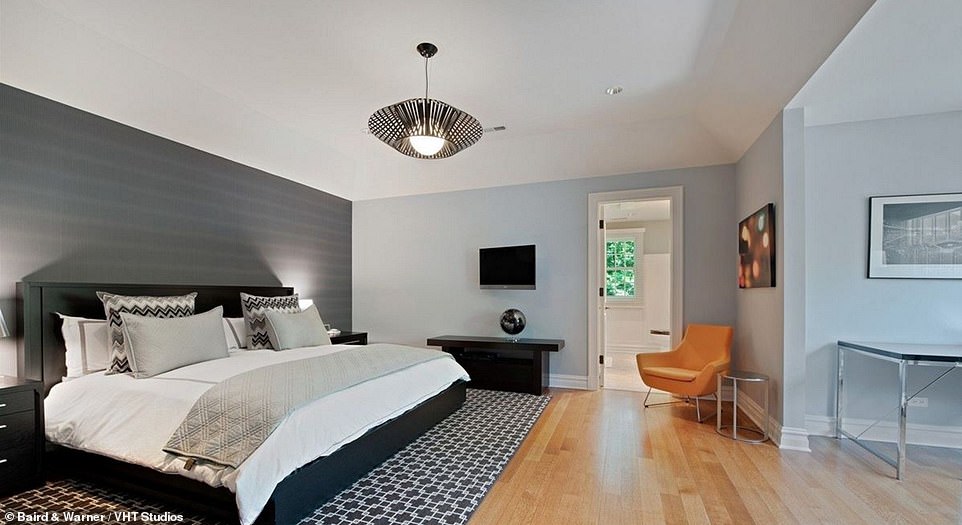 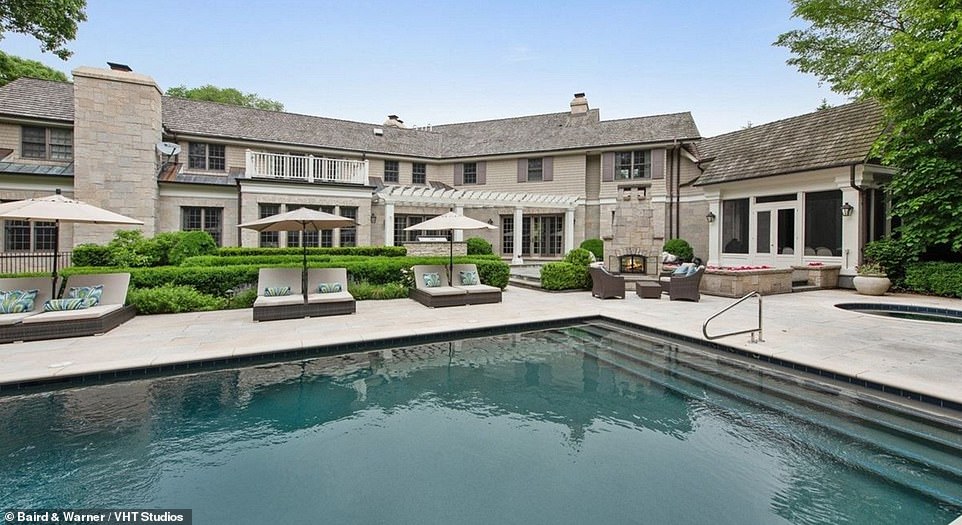 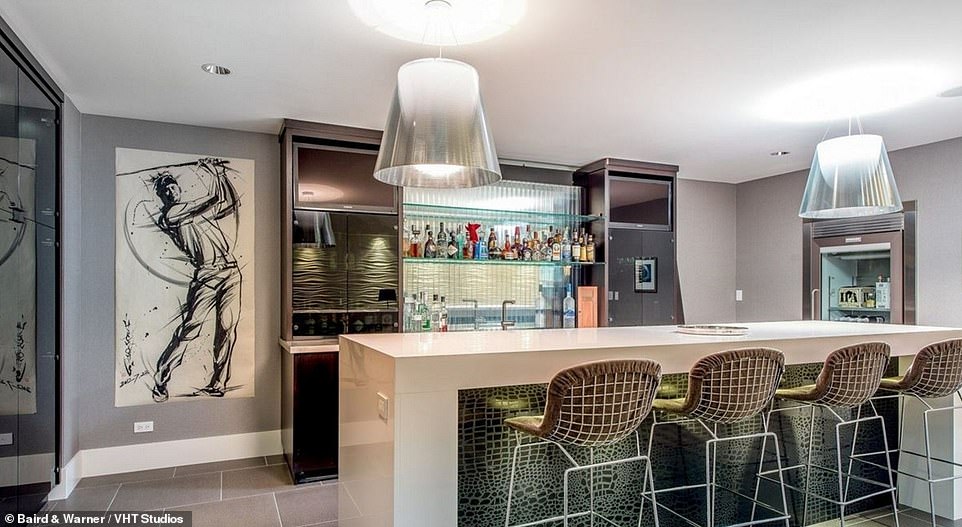 The golfer has strong ties to Illinois, having attended Northwestern University in the state, where he met his future wife 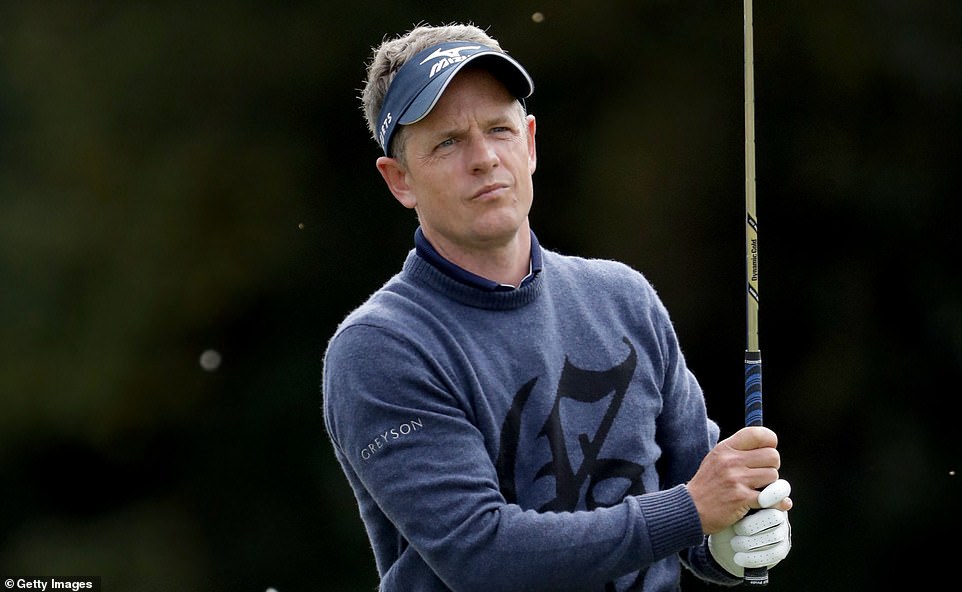 During his career he has spent 56 weeks as world No 1, with more than 200 weeks in the top 10 as well as earning both PGA Player of the Year and European Tour Golfer of the Year awards.

The 41-year-old has recently returned to competition on the PGA Tour after being forced to sit out six months of 2018 with a herniated disk in his back.

Donald and his wife also own a mansion in the luxury Bear’s Club development in Florida, where he counts Michael Jordan and fellow golfer Michelle Wie as neighbours. 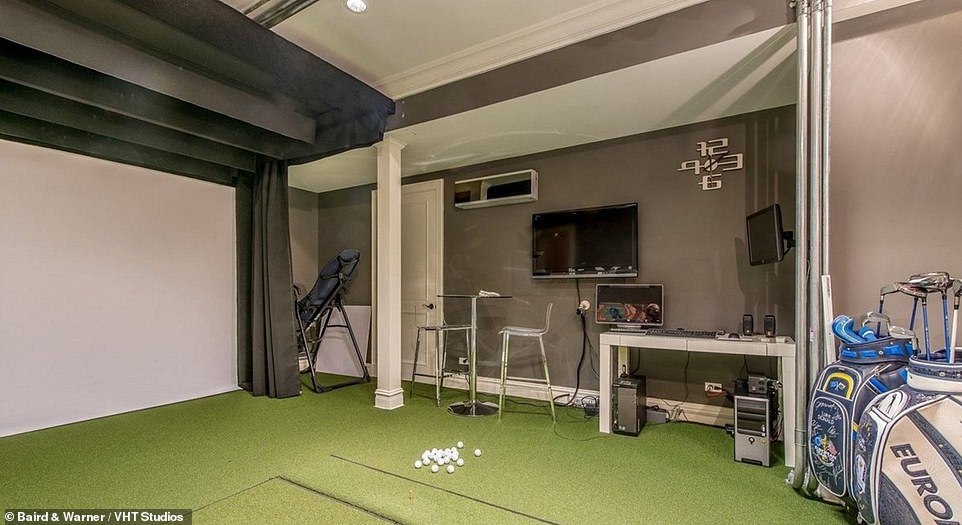 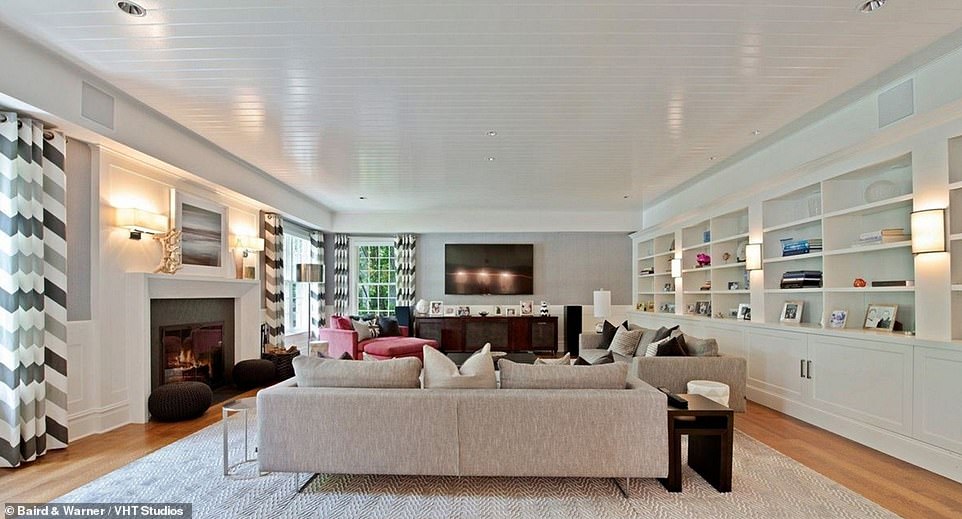 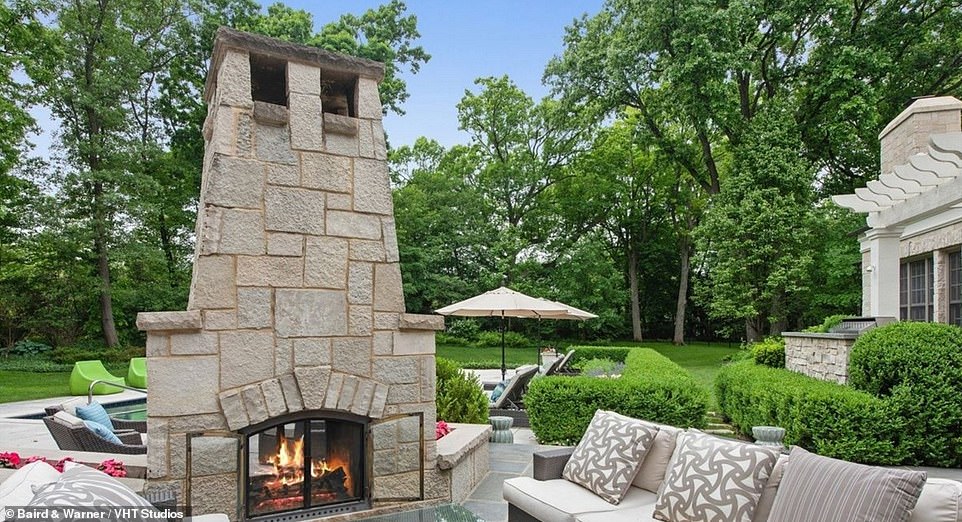 The sprawling outside area includes several sofas and a fire, with plenty of room to host guests at garden parties 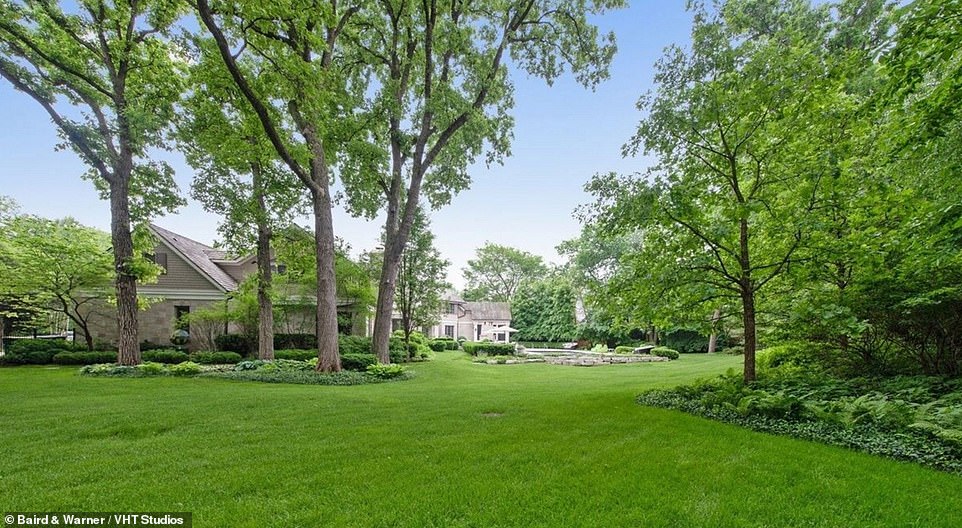 The total size of the property is 11,000 square foot and is located in the highly-desired Northfields neighbourhood