‘I had him down to make the team as one of my vice-captains’: Padraig Harrington doubted Lee Westwood’s chances of Ryder Cup action before superb Abu Dhabi triumph

Ryder Cup captain Padraig Harrington freely admits he thought Lee Westwood had no chance of making Europe’s team for the match in September.

‘When qualifying began my stats people were telling me that Lee had a one per cent chance,’ the Irishman confided to Sportsmail.

‘I had him down to make the team but as one of my vice-captains.’ 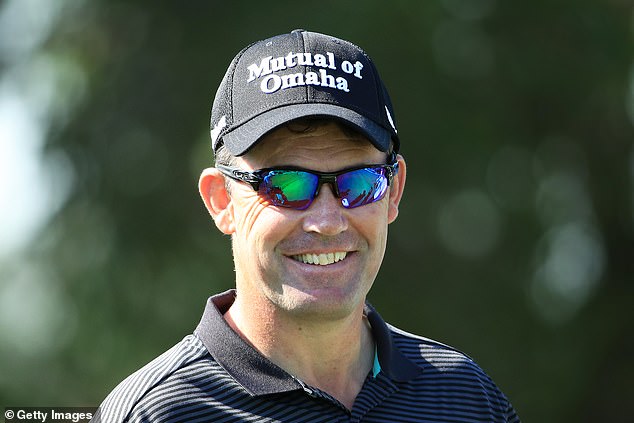 The 46-year-old’s chances have soared after his stirring success in the big-money Abu Dhabi HSBC Championship on Sunday.

Harrington is impressed — but still wants to see more. ‘I can’t think of anyone who wouldn’t want an in-form Westwood in their team, but continuing to play well is the key,’ he said. ‘It’s one thing playing well in January, but we need him, and indeed everyone else, playing well in September.’

Harrington, who is 18 months older than Westwood, added: ‘Obviously I was delighted from a Ryder Cup standpoint to see him win, but it was also inspirational on a personal level. It goes to show people my age can still win on tour.’ 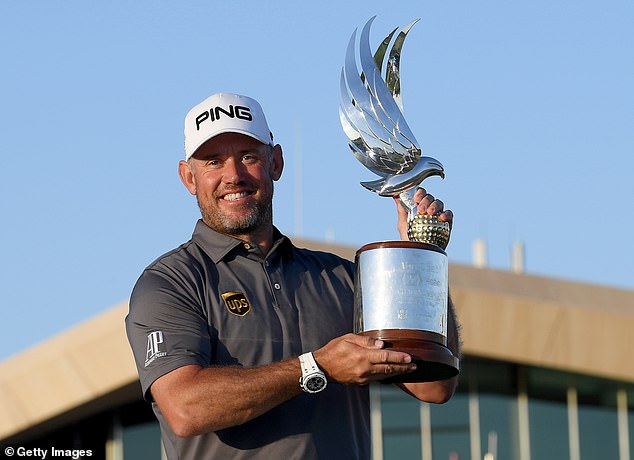 Westwood is hoping to continue his good form in this week’s Omega Dubai Desert Classic — the only event of the four staged each year in the Middle East that he has still to win.

On Sunday night there was an end to his bid to have a dry January. ‘I was a cheap date for somebody because, after nearly three weeks without a drink, I was flying after four beers,’ he said. ‘I watched Liverpool beat Manchester United with Thomas Bjorn (a Liverpool fan), so he was pleased, then I watched my American football team, the San Francisco 49ers, get to the Super Bowl. It was the perfect sporting day.’

He has been working through hundreds of congratulatory messages. ‘It’s been really nice that it’s gone beyond golf,’ he said. ‘I’ve had them from everyone from Gary Player and Greg Norman to Ronan Keating and Robbie Williams, from friends from years ago when I was at school. I guess it’s struck a chord, the bloke who’s nearly 47 and he’s hanging in there, still got the drive.’ 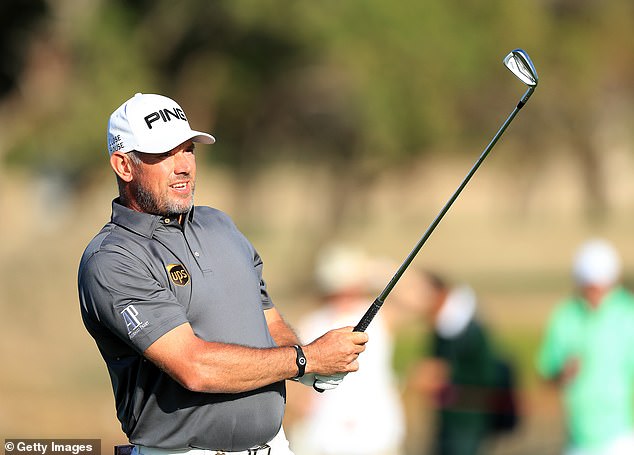 Rudan galvanises Western United ahead of must-win match
We and our partners use cookies on this site to improve our service, perform analytics, personalize advertising, measure advertising performance, and remember website preferences.Ok