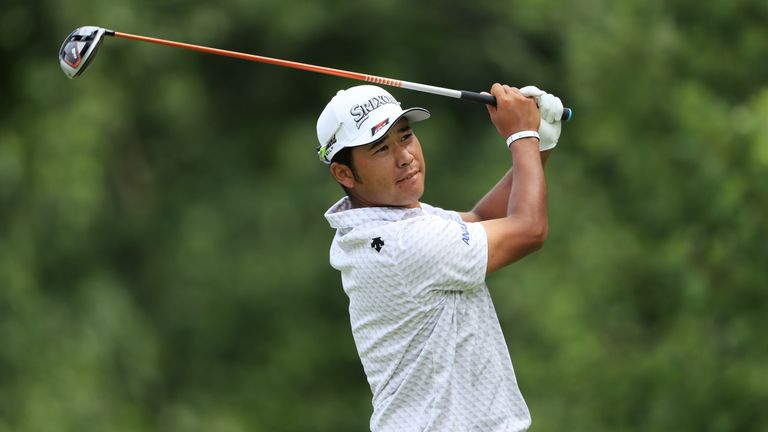 Hideki Matsuyama smashed the Medinah course record to take a one-shot lead into the weekend at the BMW Championship, as Rory McIlroy moved into contention.

Matsuyama fired nine birdies on his way to a bogey-free 63 on another day of low scoring in Illinois, beating the previous course record by two shots and setting the clubhouse target at 12 under.

Tony Finau and Patrick Cantlay sit a shot off the pace in tied-second after posting blemish-free rounds of 66 and 67 respectively, with overnight joint-leader Justin Thomas in fourth spot after following his opening-round 65 with a three-under 69. 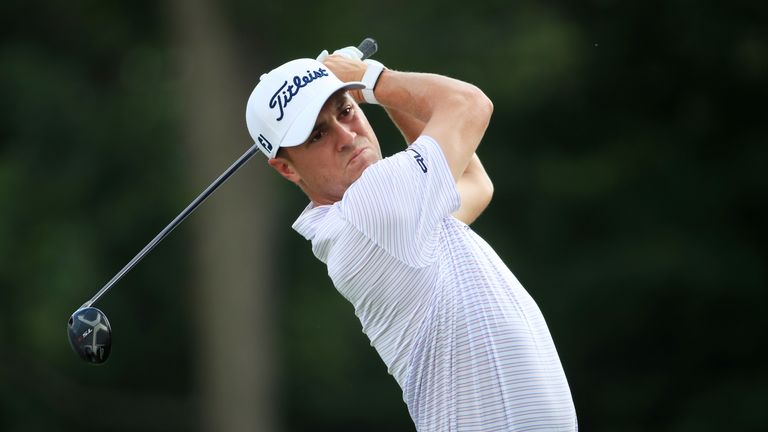 McIlroy birdied three of his last five holes to post a five-under 67 and get within four of lead, while Tiger Woods’ hopes of qualifying for the Tour Championship are in doubt after a second successive 71 leaves him 10 strokes back.

“I’m really happy with my position,” Matsuyama said. “It’s been a long time since I’ve been in contention. I’ve been struggling for a while this year. Hopefully that can turn around and I’ll have a good weekend.” 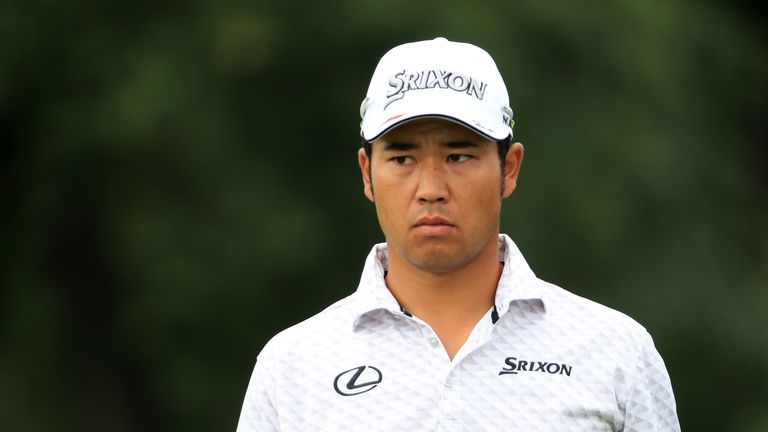 Matsuyama made the perfect start with a 30-foot birdie at the first and followed back-to-back gains from the fourth by picking up a shot at the seventh and holing a 15-footer at the eighth.

Reaching the turn in 31, Matsuyama posted successive gains from the 12th before nailing two-range birdie chances over his final two holes, converting from 25 feet at the 17th and 30 feet at the last.

Finau posted four birdies in a five-hole stretch to get within one of the lead, with Cantlay also on 11 under after following three birdies in his first seven holes with an eight-foot gain at the 11th and a 15-footer on his penultimate hole. 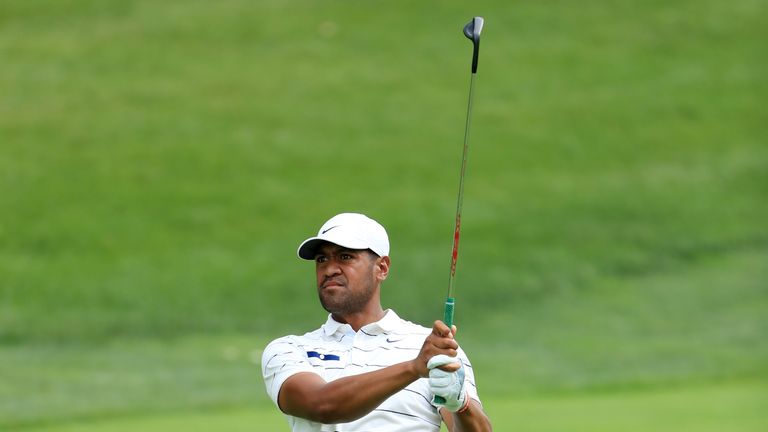 Thomas recovered from two bogeys in his first three holes to birdie three of his last five and stay within two of the lead, with Xander Schauffele one of six players on nine under after a bogey-free 68.

McIlroy, who bogeyed his opening hole, made his move up the leaderboard by making a two-putt birdie at the 14th and converting from 15 feet at the next before finishing with an eight-foot birdie at the last.