Woods spoke earlier this week about he needed to cut down his schedule this year after over doing it in 2018 to try and make the Ryder Cup squad.

That schedule has seen him play just three tournaments since his incredible win at The Masters back in April.

And he almost silently warned fans not to expect much of him at the Open when he bluntly said his game is “not as sharp as I’d like”.

Still, Woods in action at a major will draw in huge crowds regardless as they anticipate another Masters-esque performance.

That was far from the case on the first round of the Open though as he grimaced his way round Royal Portrush.

The 15-time major champion struggled to make par on each of the first four holes before dropping four shots between the fifth and seventh hole.

Things didn’t improve from there though as Woods entered the back nine at five-over par.

The smile which has been plastered across Woods’ face ever since winning the Masters three months ago was no longer there as he quickly moved to seven-over at the 14th. 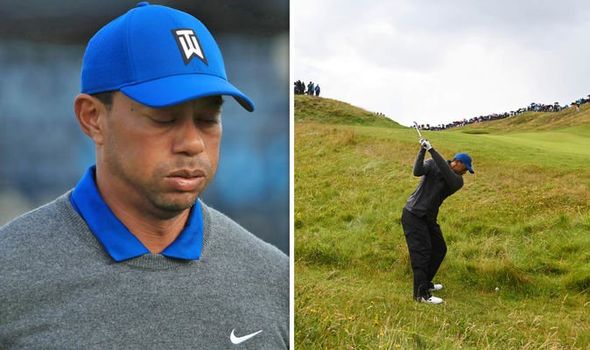 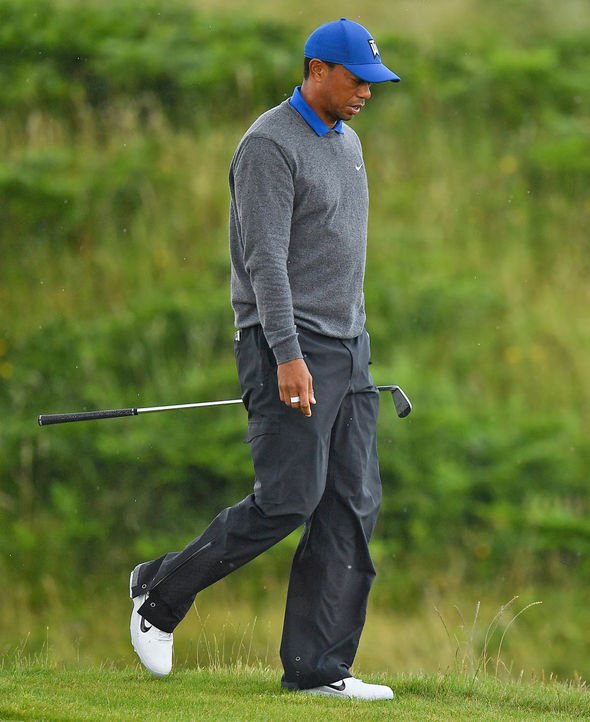 A brief let up came at the 15th with his one and only birdie of the day, but he ended his round with a bogey at the last to card a round of 78.

Commentators and pundits spoke of how the 43-year-old didn’t look good walking around the course, noting his demeanour as a concern.

And Woods confirmed he was suffering with some pain throughout the round as he couldn’t get his game going. 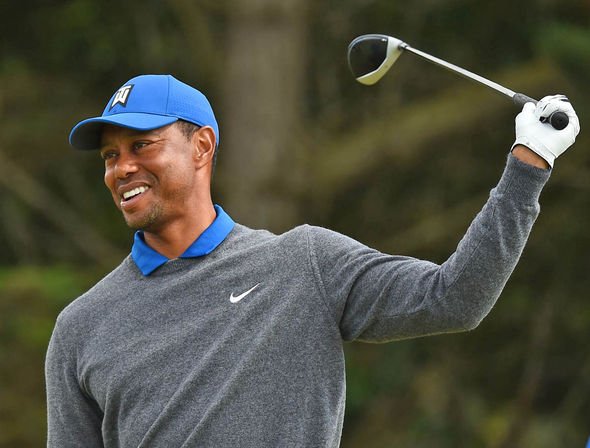 “I’m just not moving as well as I’d like and, unfortunately, you’ve got to be able to move, and especially under these conditions, shape the golf ball. And I didn’t do it.

“I didn’t shape the golf ball at all.

“Everything was left-to-right. And wasn’t hitting very solidly.” 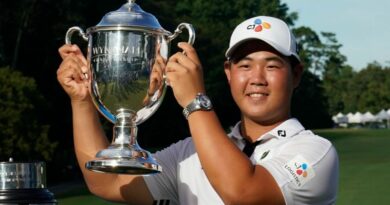