Golfing legend Jack Nicklaus told the world Wednesday who he voted for in this year’s U.S. presidential election: the incumbent, Donald Trump.

Nicklaus tweeted that Trump “has delivered on his promises” and will “bring the American Dream to many families across the nation who are still trying to achieve it.”

The 80-year-old Golden Bear said he is willing to look past Trump’s Twitter habits — he said he has chided Trump personally about them — and focus instead on policy.

“This is not a personality contest,” Nicklaus wrote. “It’s about patriotism, policies and the people they impact.”

He also encouraged people to vote. Election Day is Nov. 3 but early voting has been going on across the country for weeks.

Golf enthusiast Trump quickly quote-tweeted Nicklaus’ endorsement and pinned it to the top of his Twitter feed.

Nicklaus is a native of Ohio, a state Trump won in the 2016 election. Former President Barack Obama carried the state for the Democratic Party in 2008 and 2012. Real Clear Politics’ latest polling average shows Trump in a tight race with former Vice President Joe Biden, the 2020 Democratic nominee, in the Buckeye State.

Nicklaus was awarded the Presidential Medal of Freedom, the country’s highest civilian honor, by George W. Bush in 2005. His 18 major championships remain a record, three ahead of Tiger Woods, who received a Medal of Freedom from Trump last year. 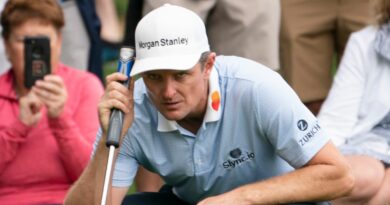 Travelers Championship: Jason Day leads after 62, Justin Rose two back after ‘great putting’ in a 63 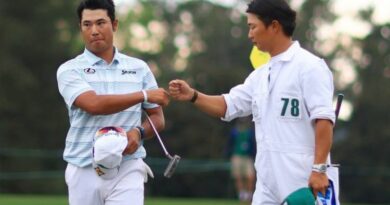