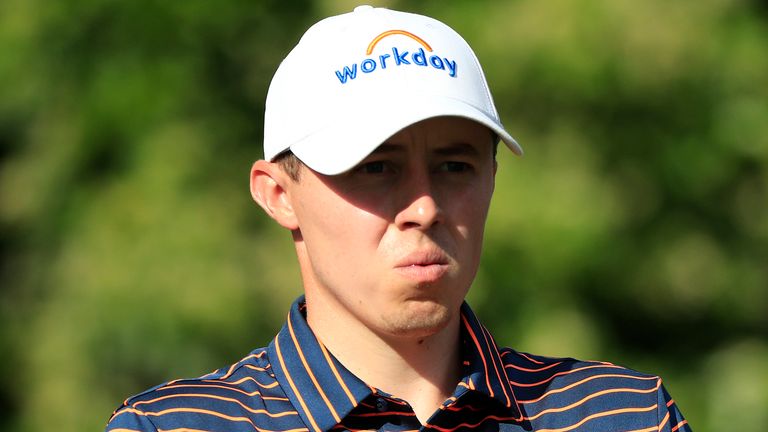 Matt Fitzpatrick has tempted legendary caddie Jim Mackay out of retirement for a two-week spell later this month.

Mackay, who spent 25 years on the bag of Phil Mickelson before the pair parted company three years ago, will caddie for Fitzpatrick at the Workday Charity Open and the Memorial Tournament, which are both being held at Muirfield Village in Ohio. 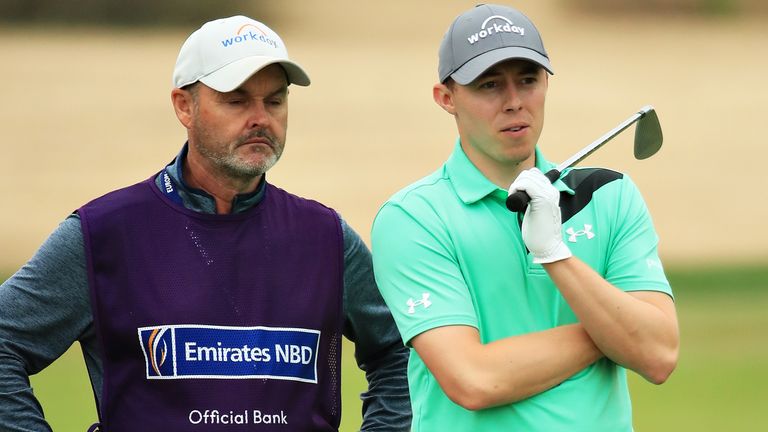 Fitzpatrick has been forced to use temporary assistance since returning to the PGA Tour last month after his regular caddie, Billy Foster, opted to stay in the UK rather than go through the rigorous quarantine and testing procedures to prevent the spread of Covid-19 in the United States.

‘Bones’ Mackay, who was appointed as on-course analyst for The Golf Channel following his split with Mickelson, texted Fitzpatrick to offer his services when he heard the Yorkshireman needed a bagman.

“The message said it was Bones, and he heard through the grapevine that I was in the market for a fill-in caddie,” Fitzpatrick told Golf Digest. “I told him I was honoured that he was even reaching out.”

Fitzpatrick is currently ranked 26th in the world and has not been out of the top 30 since The 148th Open last year, although he is without a victory since lifting the Omega European Masters title in September 2018. 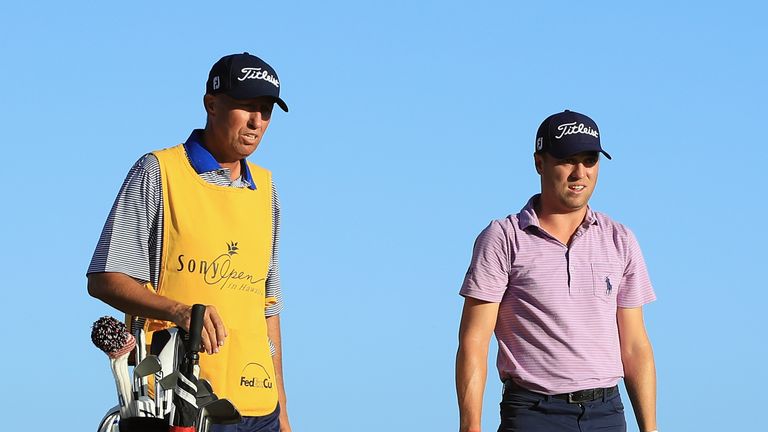 The Sheffield star, who had Cayce Kerr as his caddie for his last three events, finished tied for 32nd in the first post-shutdown event on the PGA Tour at the Charles Schwab Challenge last month, and he earned a T14 finish at the following week’s RBC Heritage.