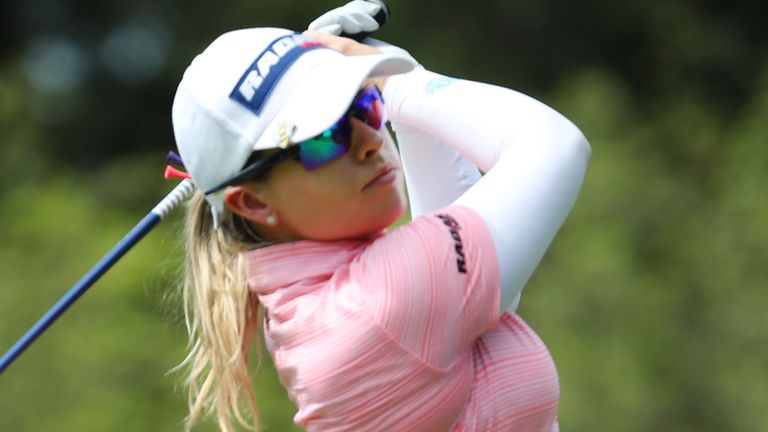 Jodi Ewart Shadoff enjoyed a flying start to the ISPS Handa Women’s Australian Open as a first-round 66 earned her the outright lead at Royal Adelaide.

England’s Ewart Shadoff, who has amassed 20 top-10 finishes on the LPGA Tour but has yet to taste victory, birdied her final two holes to complete a bogey-free seven-under par opening day which gave her a one-shot lead over South Korean pair Inbee Park and Jeongeun Lee6.

Park provided an early highlight when she holed her wedge approach to the first for eagle, and the former world No 1 added six birdies although dropped shots at the seventh and 18th holes left her in a share of second with Lee6. 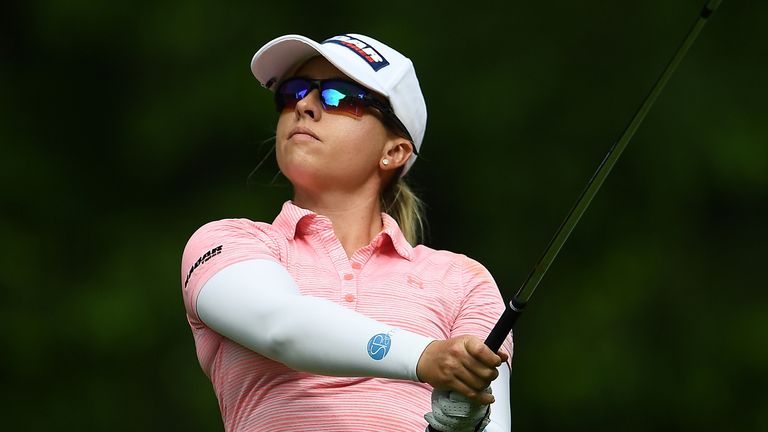 The US Women’s Open champion made five birdies in a classy seven-hole mid-round stretch, and she closed out her 67 with her eighth birdie of the round at the ninth.

Defending champion Nelly Korda is three strokes off the pace along with in-form Swede Madelene Sagstrom, the recent winner of the Gainbridge LPGA at Boca Rio, her first Tour title, while Georgia Hall would have been disappointed to sign for a three-under 70 having made four birdies in an outward 33.

But the first day belonged to Hall’s Solheim Cup team-mate Ewart Shadoff, who insisted she has renewed confidence and belief in her own ability as she chases that elusive LPGA breakthrough.

US Open tee times: Koepka with Molinari, Woods with Rose and Spieth

WGC-Mexico Championship: Justin Thomas one ahead, Rory McIlroy four behind

Larger than life: Aaron Judge is everything MLB could want in a superstar

Nuggets close regular season with loss to Raptors, starters on bench – The Denver Post
We and our partners use cookies on this site to improve our service, perform analytics, personalize advertising, measure advertising performance, and remember website preferences.Ok