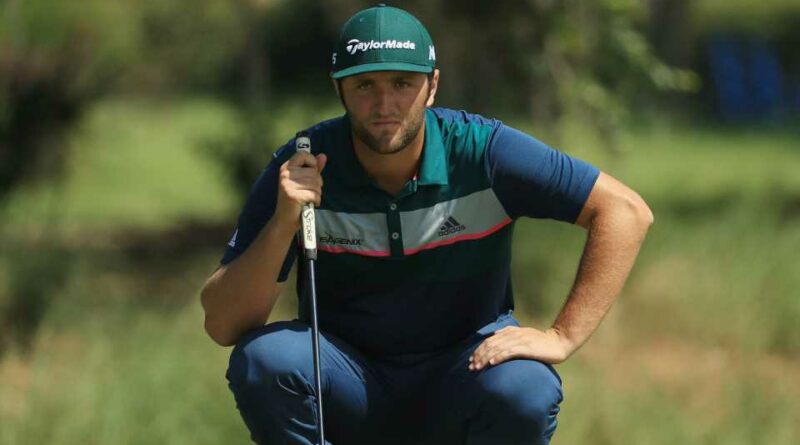 Jon Rahm was forced to withdraw from the Memorial Tournament on Saturday after testing positive for COVID-19, the PGA Tour announced.

Rahm was told of the test result after he had completed his third round. He shot an 8-under-par 64 and had a six-stroke lead after 54 holes at 18 under for the tournament.

The PGA Tour said in a statement that Rahm was subject to contact tracing this week because he was a close contact of a person who was COVID-positive. He chose to enter the PGA’s tracing protocol, which led to daily testing and restricted access to indoor facilities. Rahm is asymptomatic.

Rahm will be in isolation for the next 10 days per the Centers for Disease Control and Prevention’s guidelines, which the PGA Tour follows. He is scheduled to remain in isolation through June 15, which puts his participation in the U.S. Open in jeopardy. The major is set to begin June 17.

The Masters: Bryson DeChambeau admits to ‘too many mistakes’