The 2021 Masters is now drawing to a close, with just one day of contention left. Hideki Matsuyama, the five-time PGA Tour winner, has pulled ahead, shifting the four people behind him into second place. Among them is Justin Rose, who believes the competition is “still up for grabs” as he hopes to accumulate another major win.

How many majors has Justin Rose won?

South-African born British golfer Justin’s major career began as an amateur in 1998 when aged just 17, he competed in the Open Championship.

While he didn’t win that year, he made up for his fourth-place finish with a famous shot from the rough.

Since then, the 40-year-old has racked up 24 career wins, but only one of these was in a major competition. 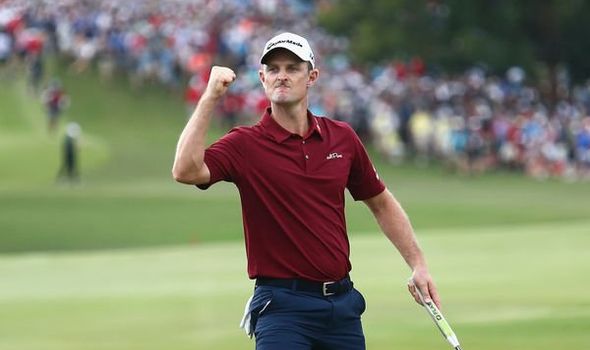 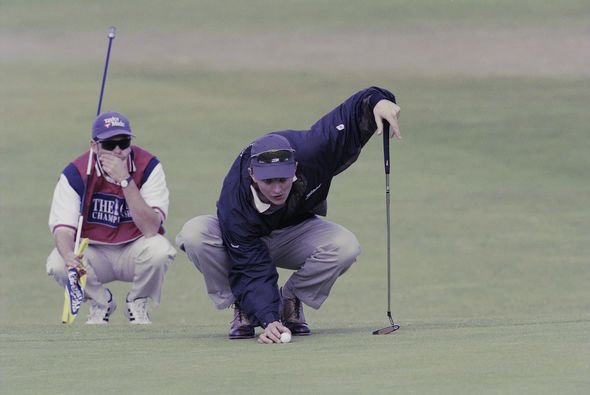 Rose came first in the 2013 US Open with +1, beating Jason Day and Phil Mickelson to the top sport by two strokes.

He hailed the “fantastic” but unexpected win in an interview with ESPN.

Speaking to the publication, he opened up about his tactics, saying he aimed for the silver.

He said: “I committed myself to the process this week.” 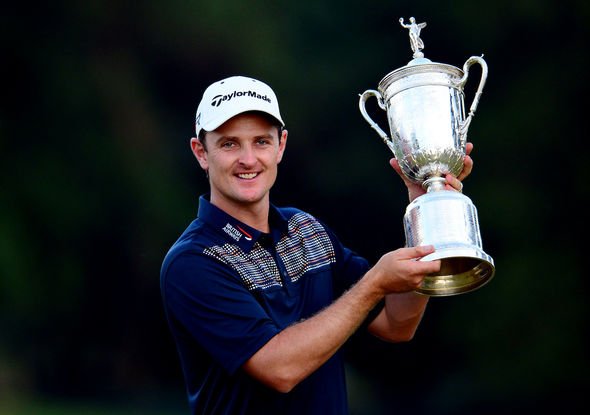 “I committed myself to putting a strategy in place that I hoped would work in five-to-10 years in delivering major championships.

“And I tried to strike on that feeling the first week out, first time I tried and tested it to come out with the silver. And it feels absolutely amazing.

“Going forward gives me a lot of confidence.

“I don’t know if it takes pressure off, but it’s a moment where you can look back and think childhood dreams have come true.” 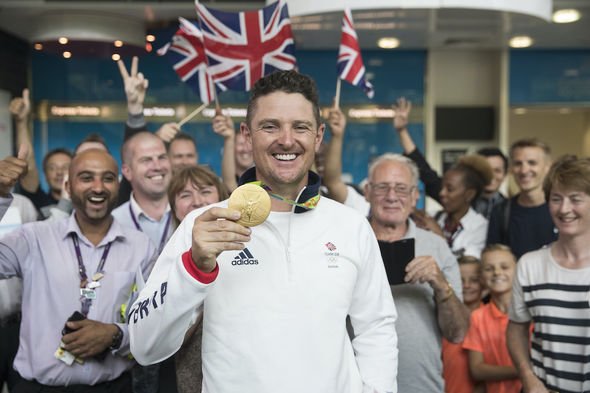 Since then, Rose has failed to clinch another major title, although he has racked up many wins across other competitions.

But he remains dead set on claiming another major, and he believes he and his fellow competitors stand a chance of pulling out in front.

Rose told Sky News yesterday they can still beat Matsuyama, who is ahead by four shots.

He said: “I think, all in all, to have a shot tomorrow, I’m delighted.

“I have that freedom to take a run at it, and of course I’d love to kind of stay with it just a little bit better.

“I’ve been playing with the lead the whole week, and obviously there’s been an hour of golf where Hideki has moved out there in front.

“You know, all the guys chasing at seven under are all capable of that little run that Hideki has had, so it’s all up for grabs tomorrow.”