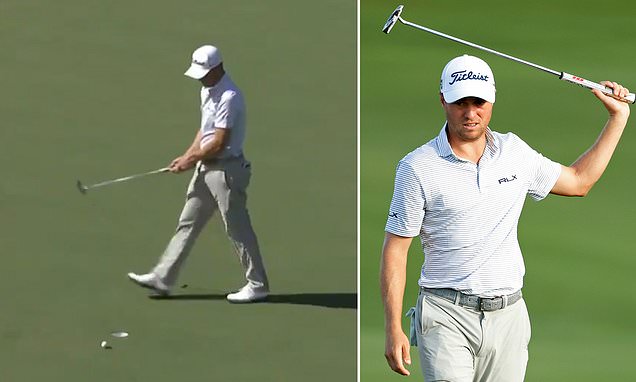 Justin Thomas has apologised after he used a homophobic slur when he missed an easy putt during the third round of the Sentry Tournament of Champions on Saturday.

The American missed a five-foot par putt on the fourth hole in Hawaii, before shouting the word ‘f****t’ in fury as he tapped in the following shot.

The world No 3 apologised for the slur immediately afterwards, saying: ‘There’s just no excuse. I’m an adult. I’m a grown man. There’s absolutely no reason for me to say anything like that. 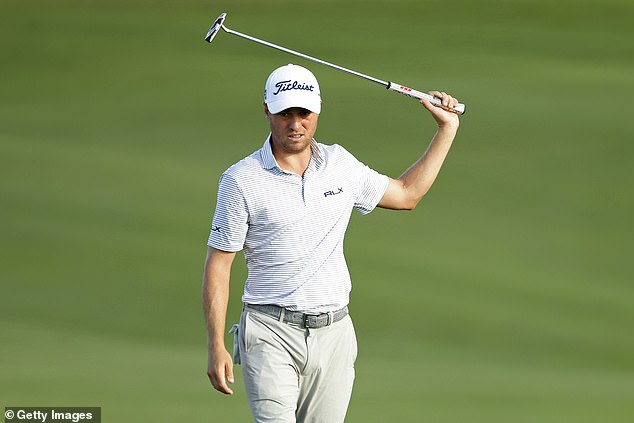 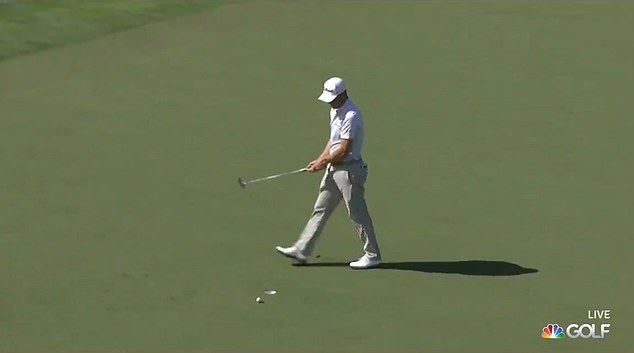 ‘It’s terrible. I’m extremely embarrassed. It’s not who I am. It’s not the kind of person that I am. But, unfortunately, I did it and I have to own up to it and I’m very apologetic.’

‘It’s inexcusable. I’m speechless. It’s bad. There’s no other way to put it. I need to do better. I need to be better.

‘It’s definitely a learning experience. I deeply apologise to anyone and everybody who I offended, and I’ll be better because of it.’

The 27-year-old also admitted he was not aware the comment would be picked up by the microphones. He is likely to receive a fine for using the slur, with the PGA Tour describing the comment as ‘unacceptable’. 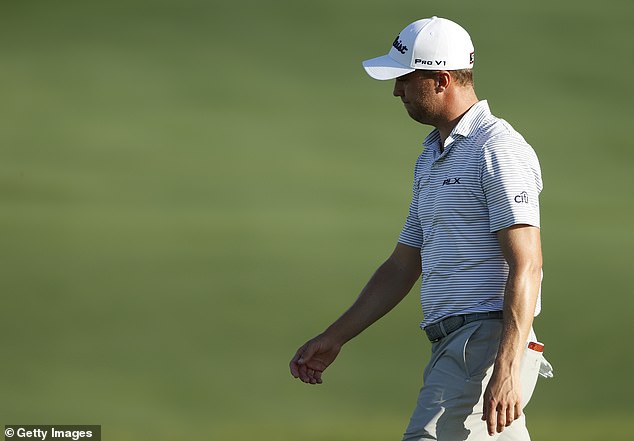 Thomas was also slammed by social media users for his language, including angry members of the gay community.

One person tweeted: ‘@JustinThomas34 as a Bama alum, I have loved seeing you succeed across college and the pros. However, as a gay man it hurts to hear you use a homophobic slur so casually you don’t even realize it.

‘You apology is appreciated, but please consider donating to @TrevorProject as a way to increase visibility and begin to show this isn’t who you are’

Another said: ‘@PGATour I removed @JustinThomas34 from my favorites to watch. No one slips and says that slur if it’s not common to them. #hate #inexcusable #slur #homophobic’

Meanwhile, another added: ‘@JustinThomas34 How could you use a slur like that today!? How!? It’s hard enough to be out and gay in the conservative golf world, and then we have to hear you say this. Utterly disappointing. Do more than just promising to be better. Come on.’

Thomas is not the first golfer to have been embroiled in a scandal involving homophobic slurs. Patrick Reed was forced to apologise for using the same slur at Shanghai’s WGC-HSBC Champions event in 2014. 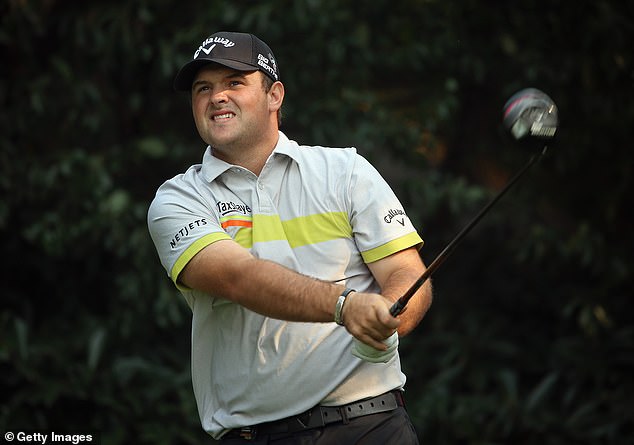 The American lost two sponsorship deals as a result of the saga, which also saw him reference the far-right group QAnon. 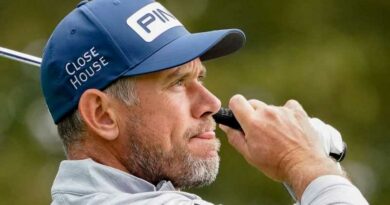 Golf: Top 20 in rankings all ready for HSBC Women's World Championship in Singapore