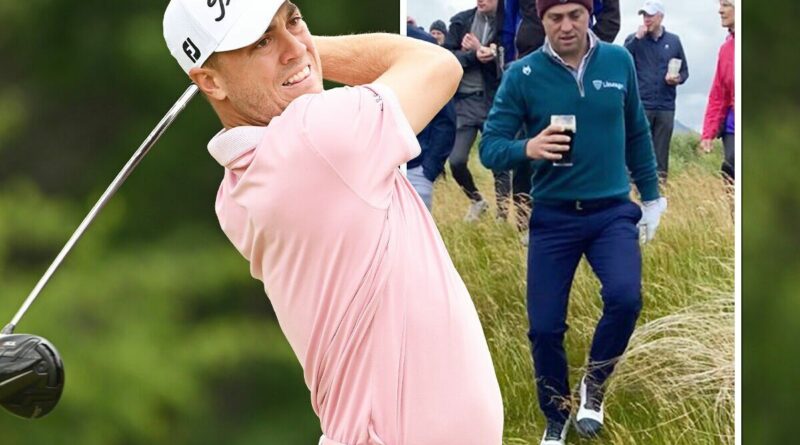 Justin Thomas has got his preparations for this month’s Open Championship underway in Ireland, and has been pictured enjoying a local delicacy whilst out on the course. Thomas is getting himself used to the links conditions at Tralee Golf Club in County Kerry.

The recently crowned PGA Champion played alongside fellow PGA Tour stars Jordan Spieth and Rickie Fowler, with the final major championship of the year kicking off at St Andrews in just under two weeks. Clearly enjoying a relaxing round, Thomas even had time to enjoy a pint of Guinness as he made his way around the course.

The outing at Tralee will no doubt prove a nice breakaway from the ongoing LIV Golf saga that has ripped the sport in two over recent months. Despite not being one of the many stars to rebel and join the breakaway circuit, Thomas recently revealed he had been thinking about golf’s civil whilst ‘lay in bed’ at night.

He told the No Laying Up Podcast: “It’s tough. And I never thought I would be laying in bed so many nights thinking about fricken tour and what’s going on and all this stuff.” Alongside the likes of Rory McIlroy and Jon Rahm, Thomas has spoken openly against the LIV Golf Series, and its assault on the professional game. 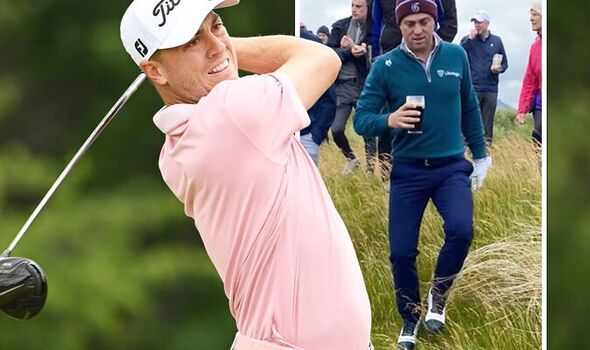 Whilst appearing on the podcast the world No. 5 took aim at his fellow professionals that have chosen to defect, calling for them to ‘have the balls’ to admit the financial incentive behind their decision. He commented: “I just, to be perfectly honest, I just wish one of them would have the balls to say I’m doing this for the money.

“Like, I personally would gain a lot more respect for that. But it’s just the more the players keep talking and saying that this is for the betterment of the game, the more agitated and irritated I get about it.” Those switching to the Saudi-backed series have received fines and suspensions from the PGA Tour and DP World Tour for their controversial move. 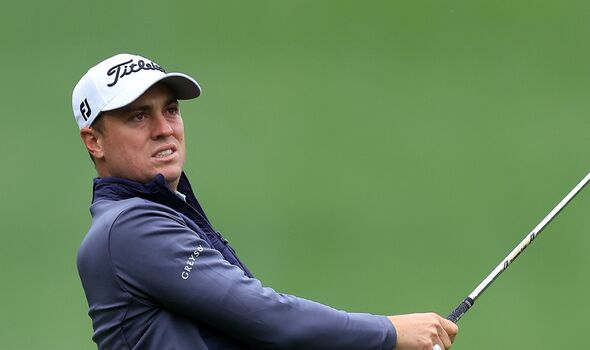 In response to the punishments, the DP World Tour rebels have threatened legal action in order to get them overturned, something Thomas sees as a ‘betrayal’ to the tours and he and his fellow players. “I heard someone that brought up a good point, they’re saying that I’m sure at some point, you know, some sort of lawsuit will be going,” he added.

“And if any of those guys that left to go play the other tour sue the [PGA] Tour, they’re suing me, they’re suing Rory, they’re suing Tiger, they’re suing every single one of us that they’ve looked in the face. So like, to me, that’s where a little bit of the betrayal and the upsetting and sad feelings come from.”

Losing to Tiger ‘a dream’ for Schauffele, and a nightmare for Molinari