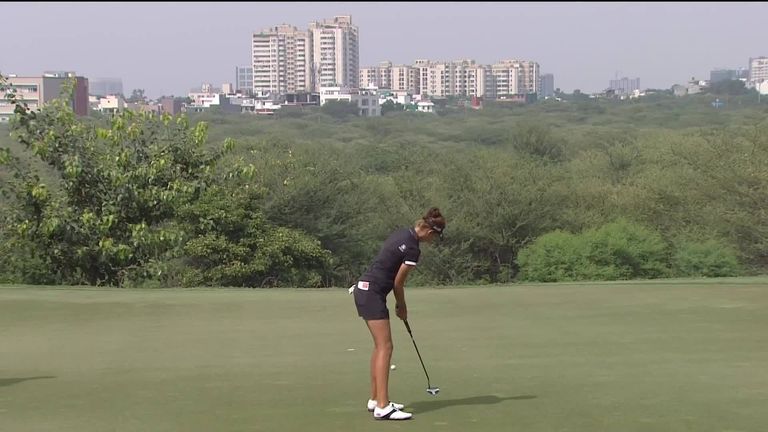 The Austrian posted a bogey-free 69 on the final day at DLF Golf and Country Club to end the week on 11 under and banish the memories of last year’s runner-up finish at the event.

Wolf’s closest challenge came from Norway’s Marianne Skarpnord who posted a final-round 70 to end the week on eight under, with England’s Meghan MacLaren a further stroke back in third spot. 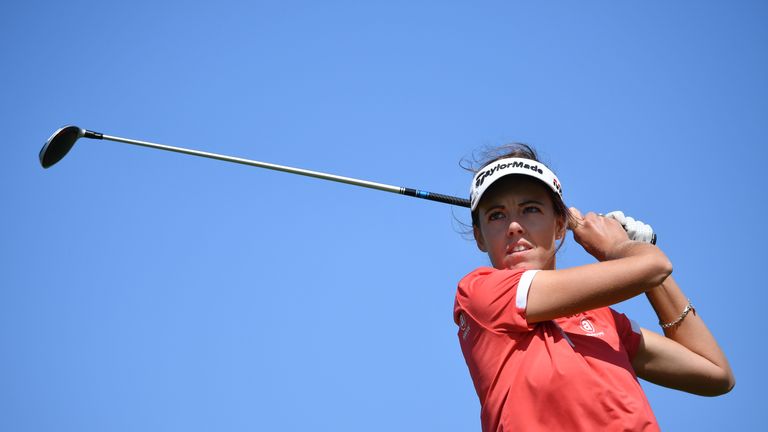 “I am super happy, obviously, to post my first victory but also because I did it here,” Wolf said. “I love the course and I already knew that coming into this week. Everyone knew about the drama that went on last year.”

Taking a one-shot lead into the final day, Wolf opened with a close-range birdie and saw her advantage increase further when MacLaren posted back-to-back bogeys from the second. 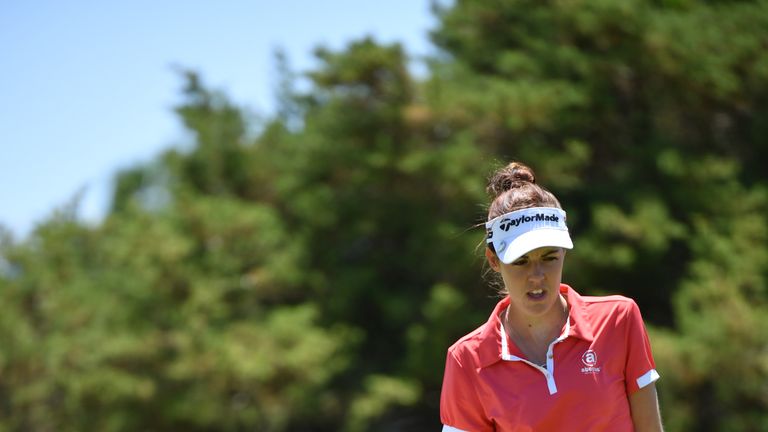 Wolf rolled in a four-footer at the par-five fourth and made a 10-foot birdie at the ninth to reach the turn two ahead of Skarpnord, who had also made three birdies in a front-nine 33.

Skarpnord failed to get up and down from a greenside bunker to save par at the 15th, as Wolf made par on every hole of the back nine to take a three-shot lead to the final hole.

Wolf had dropped eight shots on the par-five last during last year’s tournament, including a double-bogey on the final day to miss out on victory, but made amends this time around by seeing out her victory with a tap-in par.

MacLaren birdied two of her final six holes to finish with a level-par 72, with Whitney Hillier a further shot back after cancelling out a birdie at the 17th with a final-hole bogey.

Six Nations England vs Ireland form guide: Itoje to target Sexton
We and our partners use cookies on this site to improve our service, perform analytics, personalize advertising, measure advertising performance, and remember website preferences.Ok