Celtic Manor resort had to close all its bars, restaurants and leisure facilities for a deep clean on Thursday after Frenchman Alex Levy became the first player to test positive for Covid-19 while inside the European Tour’s bubble.

Levy was withdrawn from the Celtic Classic being staged at the Ryder Cup venue before the start of Thursday’s first round, after he came into contact with a friend in France prior to the event who subsequently tested positive.

Levy tested negative on arrival at the resort on Monday, before testing positive during a follow-up on Wednesday. 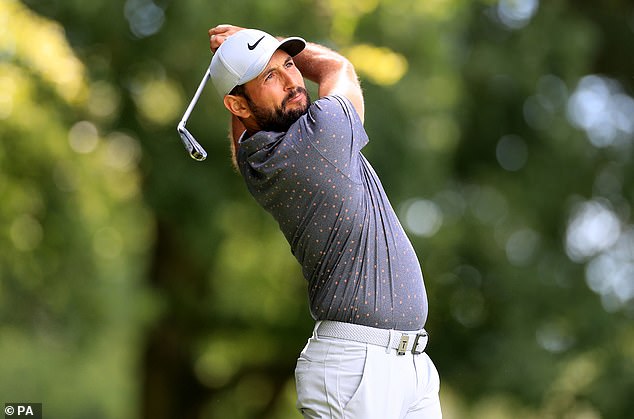 Fellow Frenchman Romain Wattel was forced to withdraw as a contact of Levy’s, under the test and trace protocols run by the tour and Public Health Wales.

Both players will now self-isolate at the resort, where all the players are staying and the tour are hosting back-to-back events.

Levy’s quick thinking might well have saved the tournament from being cancelled. He told the tour as soon as he discovered his friend’s fate. ‘I wanted to ensure the safety of my fellow professionals and their caddies,’ said Levy.

England’s Matt Southgate told Sky Sports: ‘I think we were all a bit shocked, because the tour have done such a brilliant job.’

Belgian Thomas Pieters leads following a 64, with a one shot lead over Englishman Toby Tree. 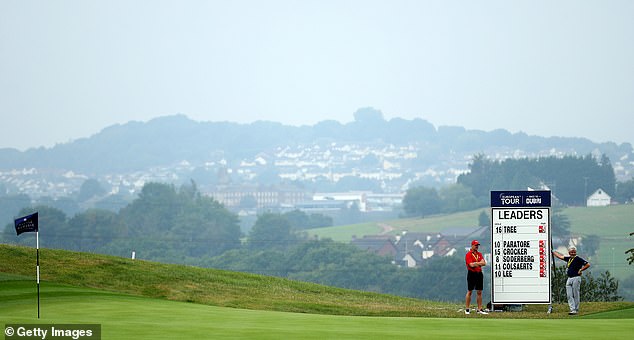 Tiger Woods at the Masters: Which of his five Augusta wins was best?