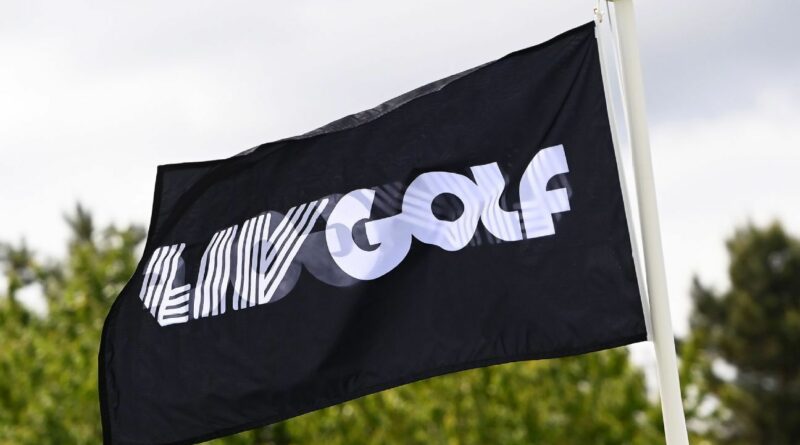 The LIV Golf League will play tournaments in Australia, Mexico, Singapore and Spain as part of its 14-event schedule in 2023.

LIV Golf is also expected to return to The Centurion Club outside London, which was the site of its inaugural event in June.

“LIV Golf is truly a global league dedicated to expanding the sport throughout the world, and these destinations for the league’s 2023 launch showcase our commitment to tournament play at the highest level,” LIV Golf CEO and commissioner Greg Norman said in a statement. “These venues have played host to signature moments in golf, and we’re excited to build new traditions for the sport while delivering a first-class fan experience at some of the world’s best courses.”

Mayakoba has hosted a PGA Tour event since 2007; Russell Henley won the World Wide Technology Championship there on Nov. 6. Valderrama hosted the 1997 Ryder Cup and was the site of a DP World Tour event in recent years. The Grange Golf Club was the course where Norman won his first tournament as a pro in 1976.

LIV is expected to announce the rest of its 2023 schedule in the coming weeks.

LIV Golf also is planning to play events in Arizona, Florida, Oklahoma and West Virginia, according to sources. 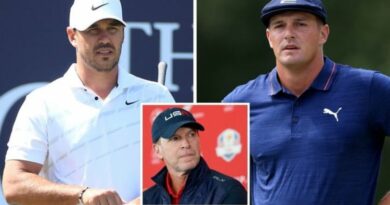