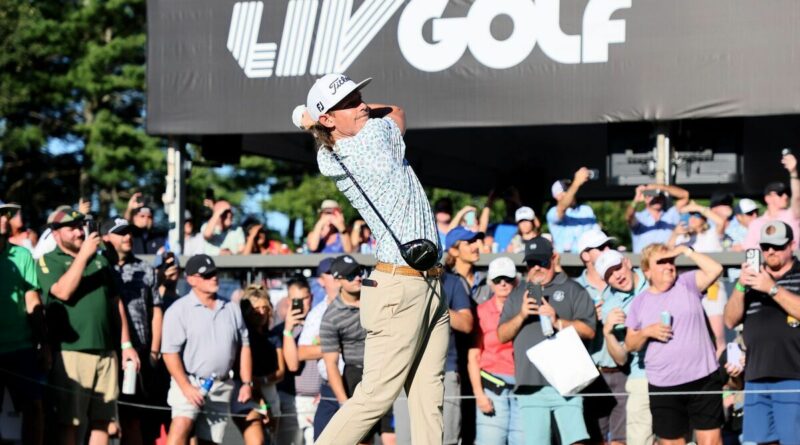 The fourth LIV Golf event might be currently in full swing in Boston – but a number of players who were quick to join the rebel tour are now nowhere to be seen. Overall, 19 stars who teed off at The Centurion Club in June have since been axed by Greg Norman and co, in favour of some far bigger names.

Indeed, Norman’s venture has gathered momentum as time has gone on – with the likes of Brooks Koepka and Bryson DeChambeau jumping aboard since that inaugural event in St Albans. Undoubtedly though, the biggest capture was sealed late last month when Open champion Cameron Smith ended months of speculation by confirming his defection.

It represented a seismic blow to the PGA Tour, who have responded with proposals to ban LIV players from competing in major championships. Hennie Du Plessis appears the biggest loser from Smith joining LIV, with the Australian signing for a fee in excess of £118 million.

The South African was culled after the last Bedminster tournament and won a total of £3,038,166 after competing in the first three rebel events. His compatriot, Justin Harding has also gone, as have Jinichiro Kozuma, Travis Smith, and Oliver Bekker. Ryosuke Kinoshita, Yuki Inamori, and Pablo Larrazabal are also now axed. 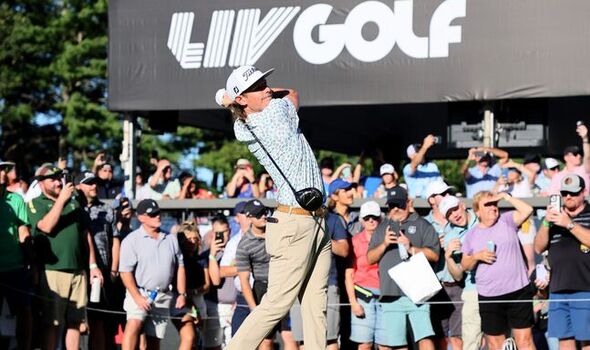 Completing the list of those departed is Blake Windred, JC Ritchie, Viraj Madappa, Kevin Yuan, Oliver Fisher, Ratchanon Chantananuwat, Andy Ogletree, Hideto Tanihara, Ian Snyman, amateur player David Puig (am), and Itthipat Buranatanyarat. Whilst none of the mentioned names are renowned stars in the world game, their releases signify the ruthless approach that Norman is prepared to adopt in order to ensure the LIV project escalates.

And their newest star signing is already on the attack against the PGA Tour, criticising the proposed ban on rebel golfers at majors: “To the fans of major championship golf, it may be a little bit unfair on them,” the 29-year-old said. “I think majors is about having the best guys in the best field on the best golf courses. Hopefully we can sort that out.” 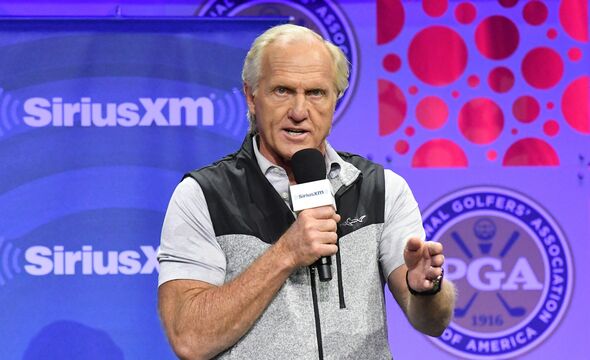 As it stands, LIV Golf events are not recognised with world ranking points, meaning players will soon be failing to qualify automatically for major events. The American duo of Matthew Wolff and Talor Gooch were leading after the first round of their latest tournament in Boston, both on seven under par.

Smith himself was just a shot back on six under, as was Joaquin Niemann. Following the 54-hole tournament, the Saudi-backed tour will hold four more 2022 events before expanding its schedule in 2023.

location Courses View More Courses Locations View More Locations No results found. Please try another search. Search Although the world No 52 picked up shots at the sixth, ninth and 13th, a penultimate-hole bogey saw Smith card an opening-round 74 and leave him well adrift of early pacesetters Lucas Herbert and Brett Rankin. Herbert birdied three of his last four holes to post a five-under 67, which Rankin matches after mixing six birdies with a sole blemish on Thursday. Lucas Herbert has missed the cut in three of his last five worldwide starts window._seedtagq = window._seedtagq