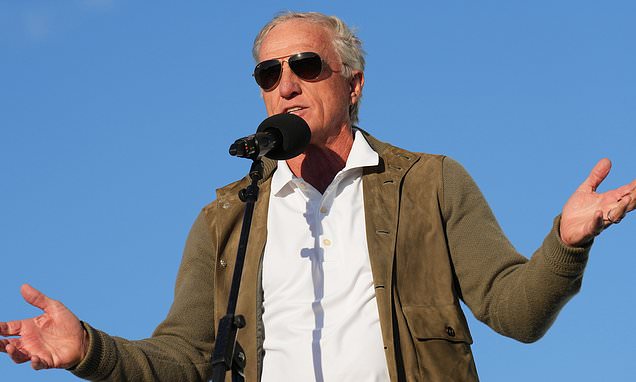 LIV Golf chief Greg Norman has hit back at critics of the Saudi-backed series and slammed the PGA Tour for its ‘deafening’ hypocrisy.

Norman, along with other former major winners such as Phil Mickelson and Dustin Johnson, are among those who have joined the breakaway tour and been widely condemned because of the human rights abuses carried out by the Saudi regime.

The PGA Tour banned rebel players with immediate effect moments after they teed off at the inaugural LIV event at Centurion Golf Club earlier this month. 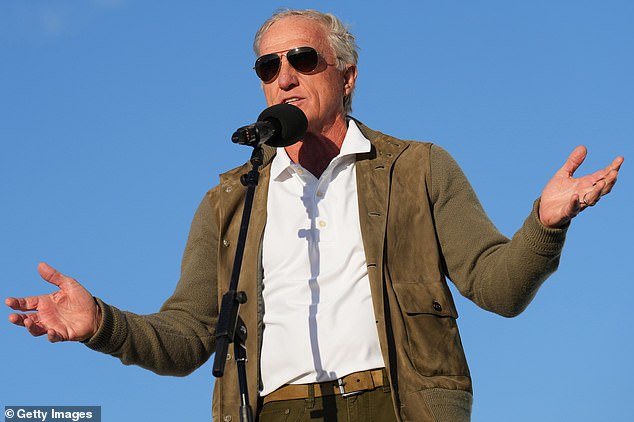 Former world No 1 Norman, 67, has largely stayed quiet amid the criticism, but decided to speak out as the US Open drew to a close on Sunday.

‘Look, if they want to look at it in prism, then why does the PGA Tour have 23 sponsors doing 40-plus billion dollars’ worth of business with Saudi Arabia? 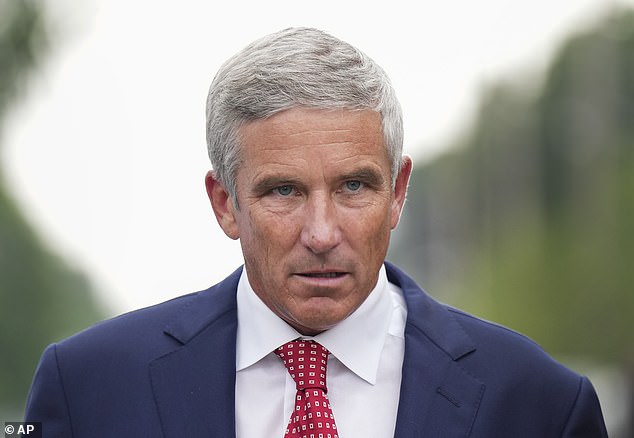 ‘Will [PGA Tour commissioner] Jay Monahan go to each and every one of those CEOs of the 23 companies that are investing into Saudi Arabia and suspend them and ban them?

‘The hypocrisy in all this, it’s so loud. It’s deafening.’

Former major winners Bryson DeChambeau and Patrick Reed will make their LIV debuts in the second event in Portland in July, while more PGA Tour stars are expected to defect. 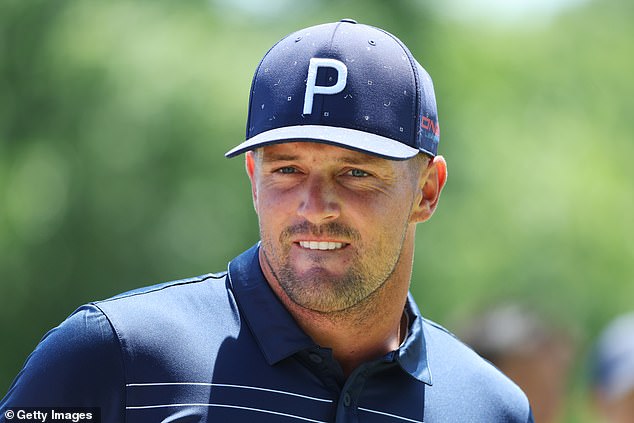 Defending the breakaway series, Norman emphasised that it is here to stay and confirmed that the process of applying for Official Golf World Rankings (OWGR) status is ongoing.

‘We’re not going anywhere, we want to do what’s right for the fans, for the players, and for our commercial business model,’ he said. 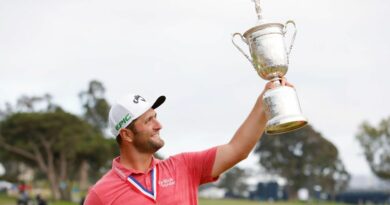 How much does the Masters winner get? The cash prize money breakdown for every position