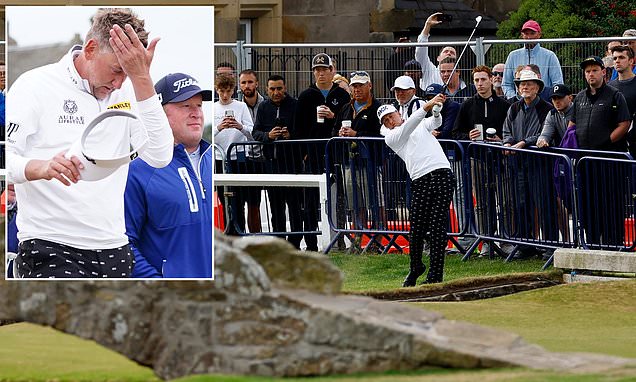 LIV Golf rebel Ian Poulter was booed on the first tee as the 150th Open Championship began at St Andrews.

The 46-year-old is one of 24 players in the field who have signed up to the controversial Saudi-backed breakaway series and was the first of those to go out in the morning.

Poulter’s response was almost to miss the widest fairway in golf with his mid-iron heading well left across the 18th fairway. 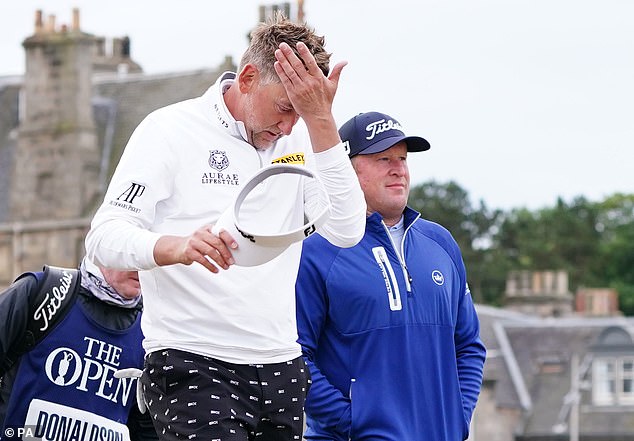 Ian Poulter, usually a fan favourite, was booed on the first tee of The Open at St Andrews 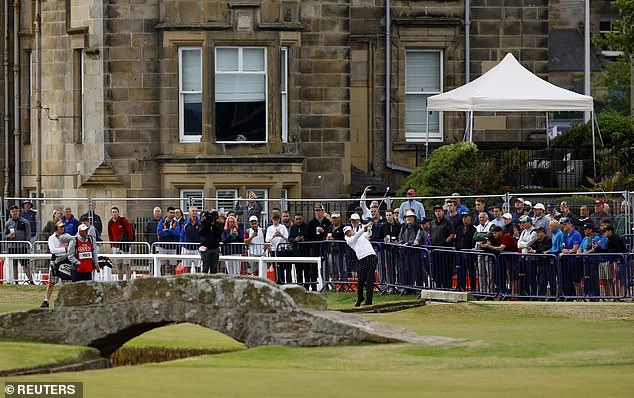 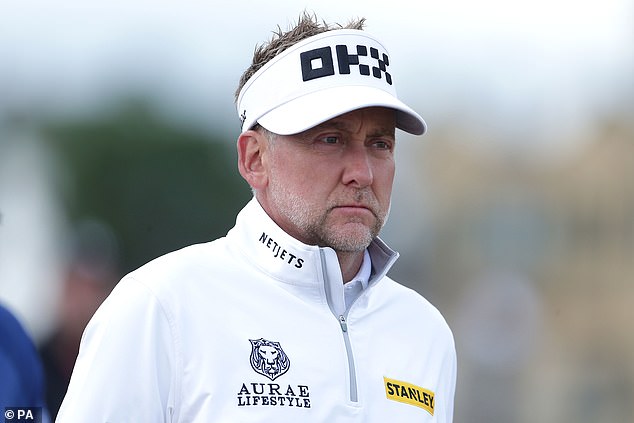 His ball finished just a couple of yards short of the out of bounds line which borders The Links road on the fringe of the course.

Poulter produced a good recovery, however, and made par at the 355-yard first.

On the eve of the tournament R&A chief executive Martin Slumbers insisted banning LIV Golf rebels from next year’s Open is ‘not on the agenda’, but has not ruled out changing the championship’s entry criteria.

In a surprisingly strongly-worded statement before taking questions in his traditional pre-tournament press conference, Slumbers said the Saudi-funded breakaway was ‘entirely driven by money’ and not in the ‘best long-term interests of the game’.

The PGA Tour has suspended members who have competed in the breakaway without permission, while the DP World Tour fined players £100,000 and banned them from last week’s Genesis Scottish Open, but saw that temporarily stayed on appeal.

The R&A announced last month LIV players who were exempt for the Open would be allowed to compete at St Andrews, following the stance taken by the USGA in relation to the US Open.

But USGA chief executive Mike Whan did admit he could foresee it becoming harder for LIV players to qualify in the future, a view echoed by Slumbers.

Former champion Paul Lawrie had earlier got the action under way in cool conditions.

The 53-year-old Scot, winner in 1999 at Carnoustie and originally given the honour of teeing off first on the Old Course 12 years ago, was first off at 6.35am.

A prevailing wind from the west meant most of the outward nine was into the breeze but it was not strong enough to cause any issues for the early starters, although it was forecast to pick up later in the day.

Lawrie and his playing partners Webb Simpson, the 2012 US Open champion, and Min-Woo Lee all made par at the 355-yard first but Lawrie three-putted the next for a bogey.

Rory McIlroy, the 2014 champion and one of the favourites this week, was due off at 9.58am with defending champion Collin Morikawa and last week’s Scottish Open winner Xander Schauffele. was expecting St Andrews to play tough and get tougher. 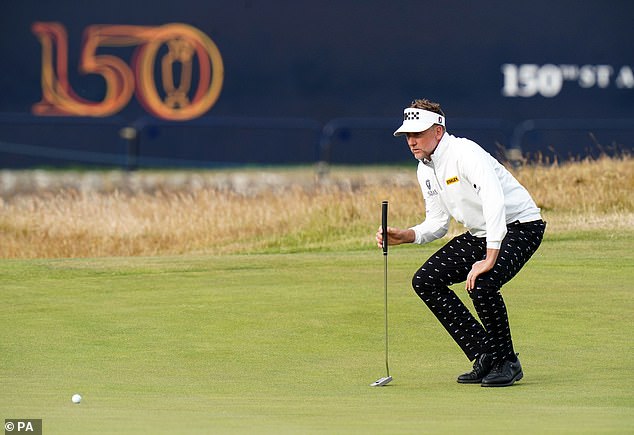 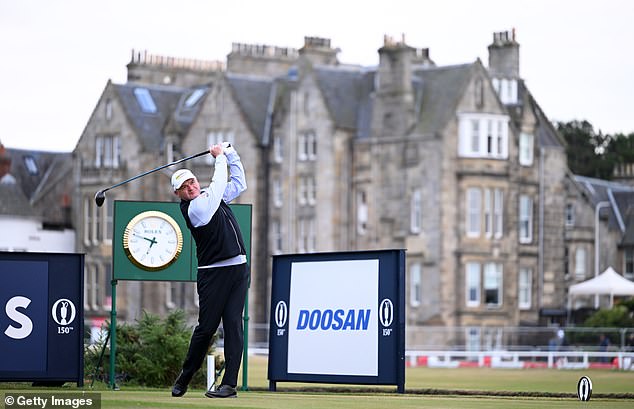 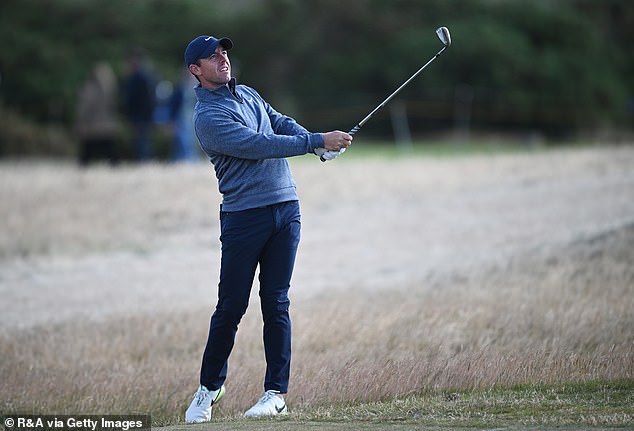 ‘I think with the condition of the golf course, with a little bit of breeze, you can bomb it around here and hit driver and get it close to the greens, but that doesn’t necessarily mean you’re going to make birdies from those positions,’ was the Northern Irishman’s assessment.

‘I just think with the way the golf course is playing and how firm and fast it is, it’s just going to get super tricky by the end of the week.’

Tiger Woods, a two-time Open winner at St Andrews, was an afternoon starter alongside newly-crowned US Open champion Matt Fitzpatrick, and Max Homa. 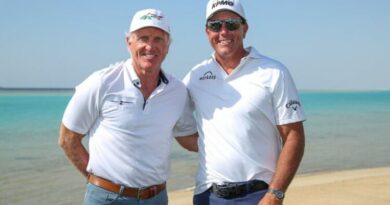