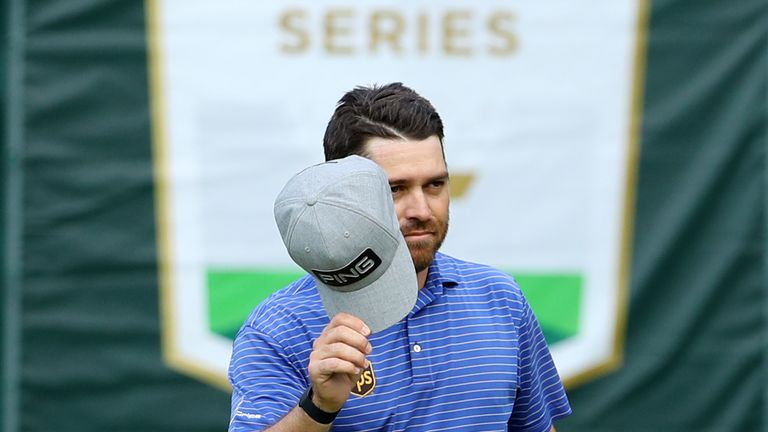 Louis Oosthuizen admitted he was unsure whether he would be able to play in the Nedbank Golf Challenge before getting off to the dream start in Sun City.

Oosthuizen received hospital treatment on Wednesday for kidney stones and was forced to sit out of the pre-tournament Pro-Am, leaving him questioning if he would be fit to feature in the penultimate event of the season.

The home favourite decided to tee it up in Sun City and was rewarded with a bogey-free 63, with Oosthuizen posting nine birdies on a blemish-free card to open up a three-shot advantage over Thomas Detry.

“Considering that at 3am this morning I didn’t think I was doing going to tee it up, I’m very chuffed with that round,” Oosthuizen told Sky Sports. “I woke yesterday with kidney stones and this morning was very uncomfortable.

“It got better a lot faster than I thought. All of yesterday was very uncomfortable. Spent a bit of time in the hospital in Rustenburg and this morning was just a little niggly but I went up to the range, hit a few shots and it didn’t really bother me. 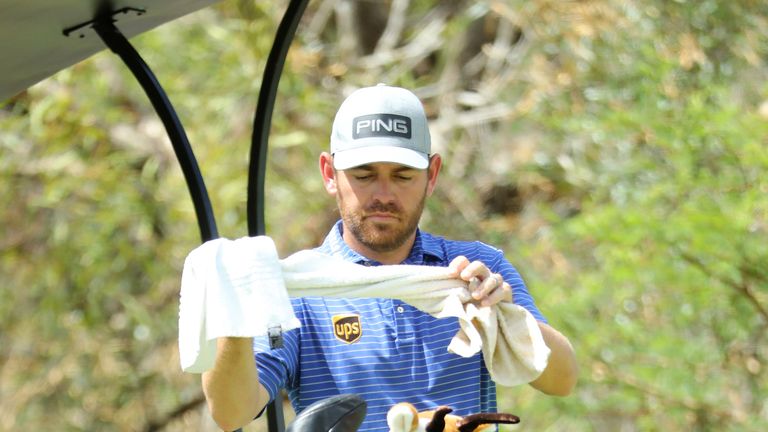 “I know I played good at HSBC (WGC-HSBC Champions) two weeks ago and I know the swing is there, the putting’s there. I just need to be healthy to play.”

Detry finished his opening-round 66 with back-to-back birdies and Guido Migliozzi is in third after a five-under 67, with defending champion Lee Westwood five strokes off the pace after starting with a bogey-free 68. 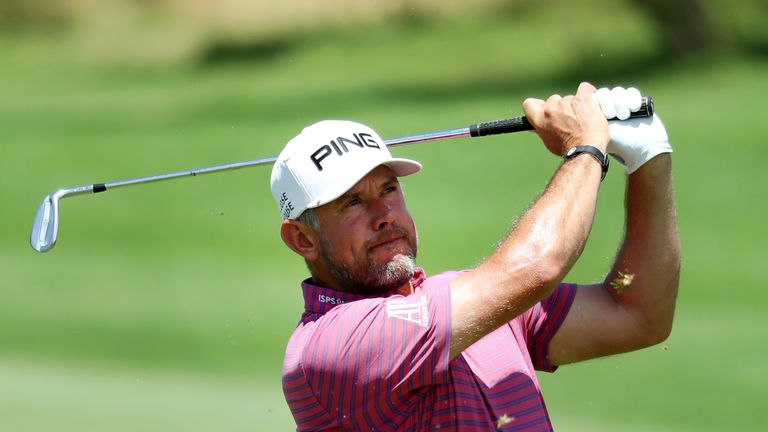 “You can’t win this tournament on the first day,” Westwood said. “Anything under 70 always feels like a great start to this tournament. The wind was up, which you don’t normally get here at Sun City.

Players Championship will CONTINUE but behind closed doors