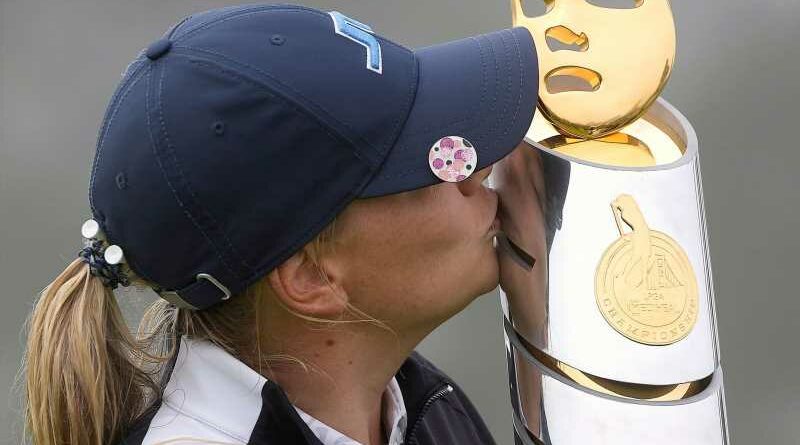 The 26-year-old carded a final-round 65 at Lake Merced Golf Club to hold off the challenge of Min Lee and become the first player from Finland to win on the LPGA Tour.

Castren opened with three straight birdies and followed an eagle at the fifth by picking up a shot at the ninth to reach the turn three ahead, before securing victory with a close-range birdie at the last. “It has been a dream of mine to win since I was a little girl, and to see it happen and to win, it’s such an amazing feeling,” Castren said. “There is nothing that compares to it.”

Lee’s runner-up finish on 12 under is her first top-10 in 93 starts on the LPGA Tour, while Hannah Green and So Yeon Ryu posted 66 and 67s on the final day to claim a share of third place.

A bogey-free 64 jumped France’s Celine Boutier into the group of four players tied-fifth on seven under, while Jodi Ewart Shadoff and Ireland’s Leona Maguire both finished in a share of ninth place.

The next LPGA Tour event is the Meijer LPGA Classic, where Brooke Henderson is defending champion, before the KPMG Women’s PGA Championship – the third women’s major of the season – takes place the following week.

Farewell to the very colourful Doug Sanders, Peacock of the Fairways 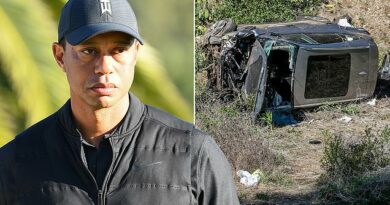