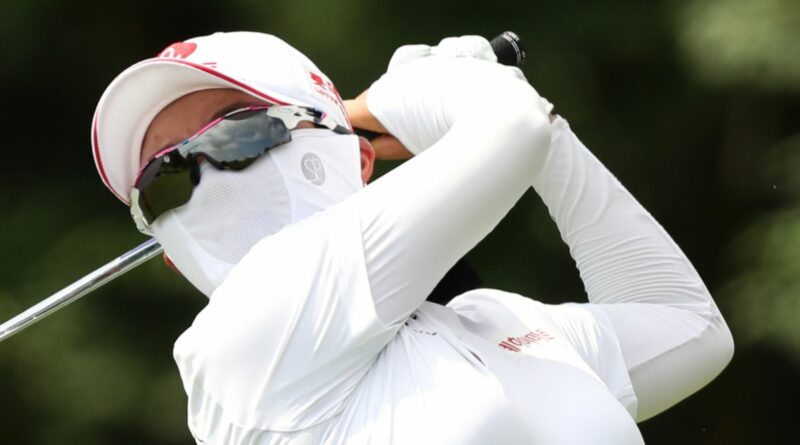 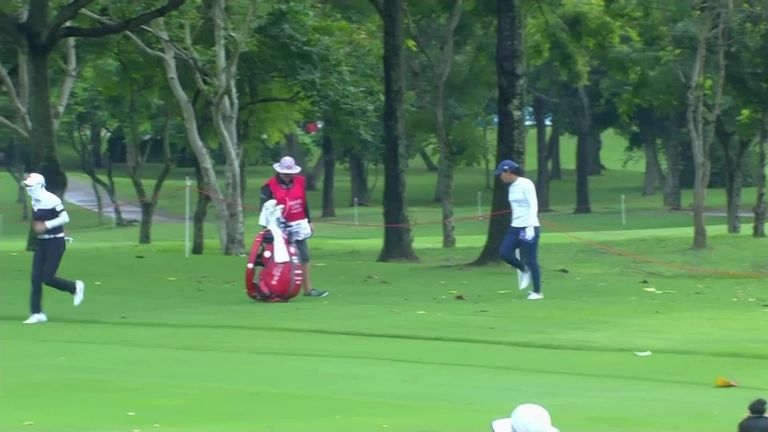 LPGA Tour golfer Hyo Joo Kim was given an unusual surprise by a colony of fire ants during the opening round the Honda LPGA Thailand.

The world No 7 – winner of the HSBC Women’s Championship last week – is one of the headline names in action at Siam Country Club in Chonburi, where she experienced an unwanted encounter with ants during her opening round.

Kim started the week with back-to-back pars and sent her tee shot at the par-four third into the rough, where she suddenly began jumping up and down in an effort to fight off the insects that had already started crawling into her clothing.

Major champion @Patty_MPT is tied for the lead in her home country @hondalpgath | @GolfChannel pic.twitter.com/6k8UXL6wVX

Kim was still scratching due to the effects of the ants after rolling in her four-foot putt for par, with the four-time LPGA Tour winner eventually carding a one-over 73 to sit nine strokes behind early pacesetters Patty Tavatanakit and Atthaya Thitikul.

Tavatanakit mixed nine birdies with a sole bogey to set the clubhouse target at eight under, only for her compatriot Thitikul to make two eagles on her back nine – including at the par-five last – to grab a share of the lead.

Ariya Jutanugarn sits a shot off the pace in tied-third alongside Denmark’s Nanna Koerstz Madsen, with former world No 1 Lydia Ko in a share of fifth spot after opening with a bogey-free 66. 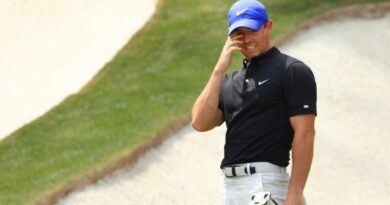 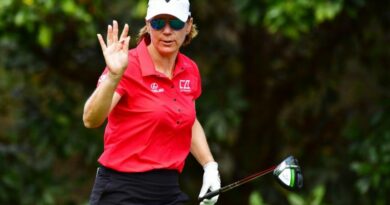