Naturally, when the time came to put an 80 next to the name of Jack Nicklaus, it had nothing to do with golf.

In Florida on Tuesday, surrounded by wife Barbara, five children and 22 grandchildren, the greatest golfer of all time — and a family man most of all — will celebrate his 80th birthday.

He does so as the grand patriarch of a game in which he set perhaps the most forbidding landmark in all sport, with his 18 majors. 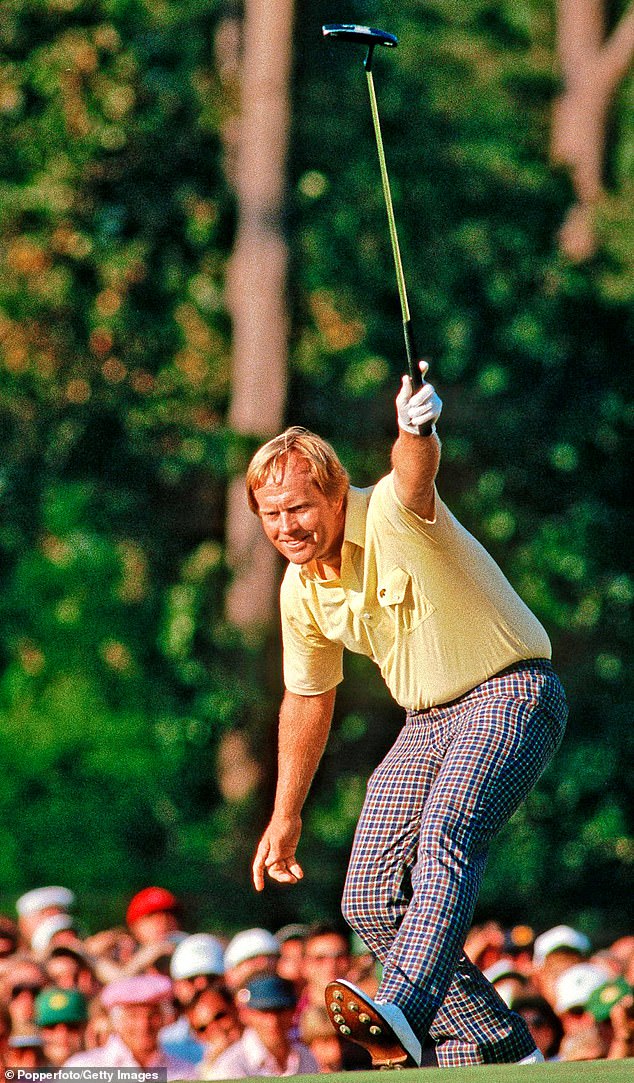 Jack Nicklaus, the greatest golfer of all time and a family man, is celebrating his 80th birthday

Even now, the good and the great of the modern game will not consider their education complete without sitting at some point at the right hand of the man known as the Golden Bear.

Golf might be unrecognisable in many respects from when he played, but a brilliant mind is still the most valued requirement, and no one could live with Nicklaus in that regard. No wonder they still want to know what made him tick. 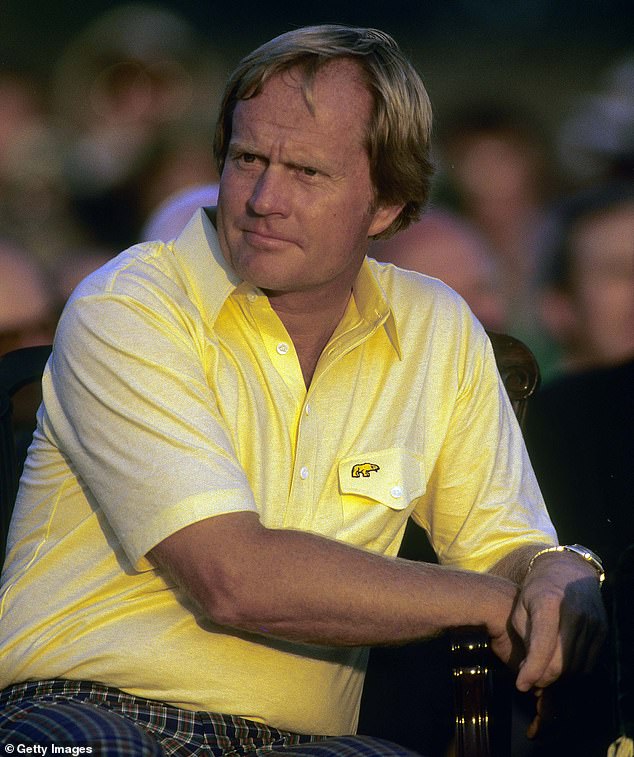 Nicklaus’ success at the 1986 Masters, as he secured his 18th major win, was his best moment

Even in his seventies, he had the magic touch. Call up a glorious moment on YouTube from the build-up to the 2010 Senior Players Championship, and a 102ft putt up a steep slope that left Johnny Miller completely flummoxed.

‘Want me to show you what to do?’ said Nicklaus. He walked back to Miller, threw down a ball and putted back up the hill. Yes, it really did fall into the hole.

Now he’s reached the age equivalent of eight over par. Only once, when it truly mattered, did he suffer such indignity on the course. That came in the 1981 Open at the venue for this year’s edition, Royal St George’s, where he shot a first round 83. What on earth could have happened?

Only later did we learn Nicklaus’s son Steve had been involved in some teenage folly just before the first round. Family was the only thing that could ever distract Nicklaus. His response the following day was a textbook illustration of what sporting pride looks like.

It’s fashionable in this era of the emoji to put a goat underneath any tweet in praise of Tiger Woods — a symbolic acronym for the Greatest Of All Time. 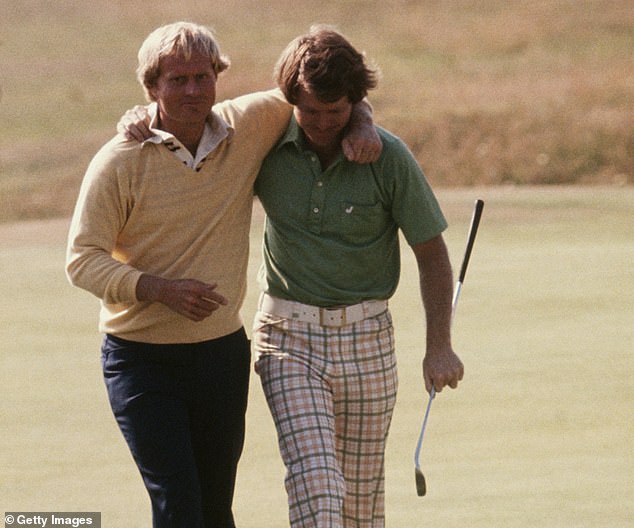 Sure, Tiger has played golf better than it has ever been played, but the greatest golfer?

As Woods is only too happy to concur, there’s only one true measurement to gauge greatness at their level, and until he gets to 18 majors, Tiger will always be second on the all-time list.

One extraordinary stat he will never chase down is how many times Nicklaus was in contention in the majors. 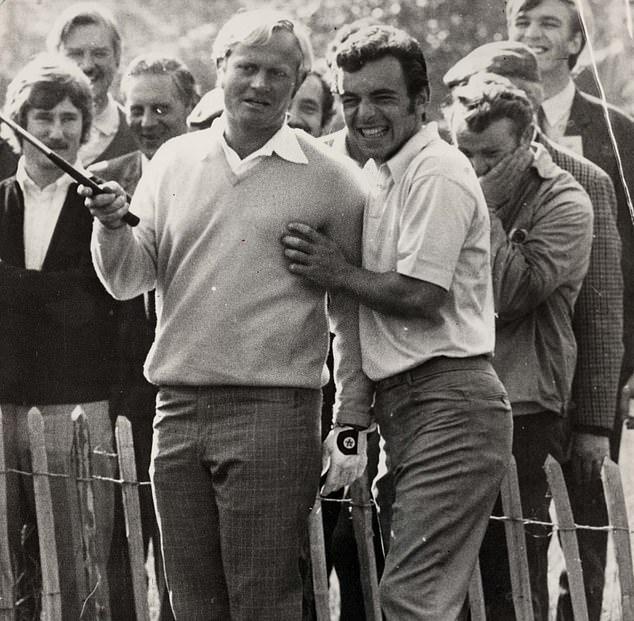 Nicklaus made a concession in 1969, when he allowed Tony Jacklin to win the Ryder Cup 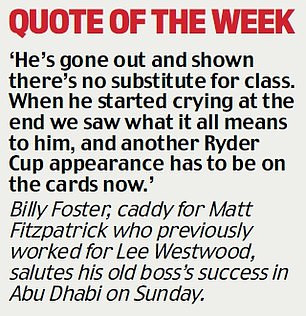 The other gift he gave his sport was not only to show people how to win but how to lose. The biggest smile we ever saw from him on a golf course might have come following the Duel in the Sun at Turnberry in 1977, when he lost an epic to Tom Watson and was generous in his praise of the winner.

What helped, of course, is that for Nicklaus golf was always secondary.

‘If Jack had ever put golf ahead of his family, he would have won 30 majors,’ reckoned Lee Trevino. The numbers that gave him the most pride were not 18 majors and 73 PGA Tour titles, but five kids and 22 grandkids.

You just knew he was being serious a couple of years ago when one of his grandchildren made a hole in one at the Masters par three tournament and Nicklaus said it was as enjoyable a moment as he’d experienced on a golf course.

Happy 80th birthday, Jack. An entire sport would like to raise a glass.

How can the Hall of Fame snub a legend like Padraig Harrington?