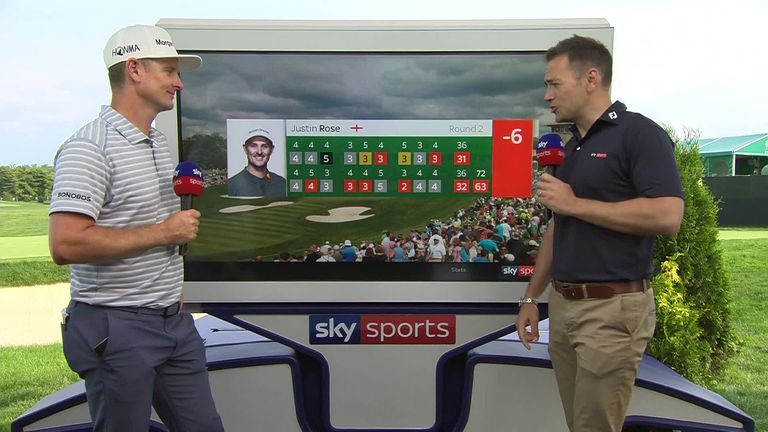 Justin Rose produced a remarkable fightback to get back within three strokes of the halfway lead at the Memorial Tournament.

The world No 3 looked in danger of missing the cut after following an opening-round 75 with an early bogey at the par-four fourth, only to fire six birdies and two eagles on his way to a round-of-the-day 63.

Rose’s fast finish lifted the Englishman into the group on six under, as Martin Kaymer moved into a three-way tie for the lead alongside Troy Merritt and Korea’s Kyoung-Hoon Lee. 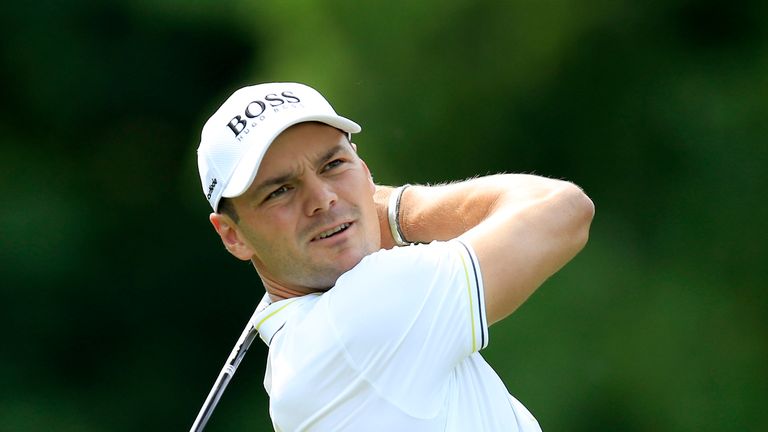 “I had a goal today to try and shoot a really low score,” Rose told Sky Sports. “I had the intention of coming out and not just trying to make the cut, but trying to shoot something that could get me back in the tournament.”

Rose’s round took off when he fired a stunning approach into the par-five fifth to leave a tap-in eagle, before following a six-foot gain at the sixth by holing a 30-foot eagle at the par-five next. A birdie at the ninth saw Rose turn in 31, where he continued his progress by recovering from finding water off the 11th tee to make birdie and then posting back-to-back gains from the 13th.

The FedExCup champion rolled in a 20-footer at the 16th to get to nine under for the day and closed his round with two-putt pars to move into the share of 11th that also includes Danny Willett, who posted a second successive 69.

Kaymer held the outright advantage until a final-hole bogey, with Merritt setting the clubhouse target with a six-under 66 and Lee signing for a blemish-free 67 to also get to nine under.

Jordan Spieth heads into the weekend a shot off the pace and Rickie Fowler is in the group two strokes back that also includes Adam Scott and Patrick Cantlay, while Tiger Woods is seven behind after a level-par 72. 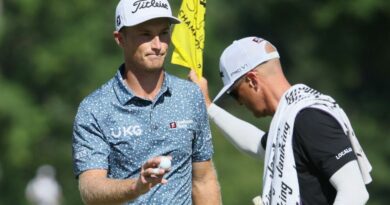 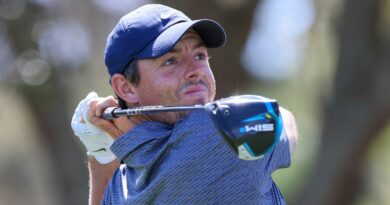