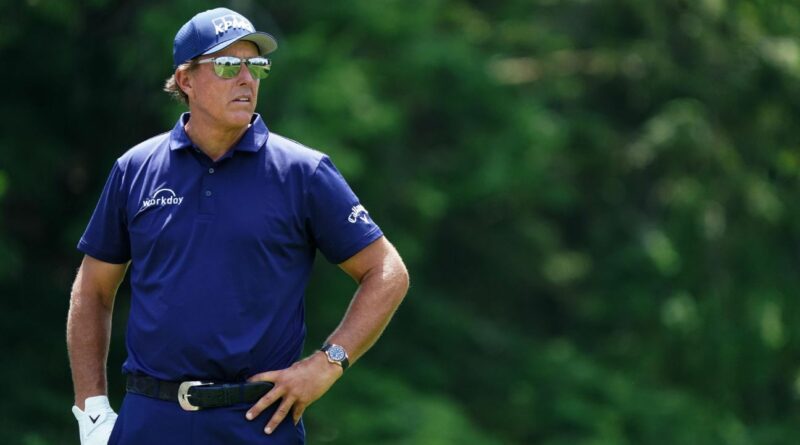 Phil Mickelson has fallen out of the top 100 in the Official World Golf Ranking for the first time since 1993, when he won the International tournament for his second PGA Tour victory.

Mickelson, 50, who did not play this week’s Arnold Palmer Invitational, fell to 101 after starting the year at 66. In four official worldwide starts this year, Mickelson has missed two cuts and finished tied for 53rd in the other two events.

He also played one PGA Tour Champions event, where world ranking points are not earned.

Mickelson, a 44-time PGA Tour winner who has five major championships and is in the World Golf Hall of Fame, is scheduled to play this week’s Players Championship.

He first entered the world rankings as an amateur in 1990 when he finished 19th at the Northern Telecom Tucson Open. That put him at 540th in the world. The following year, Mickelson won that tournament as an amateur while a junior at Arizona State.

He entered the top 100 in the summer of 1993 after capturing the International. Although he never reached No. 1 in the world, Mickelson was No. 2 for 270 weeks — all with Tiger Woods as No. 1. 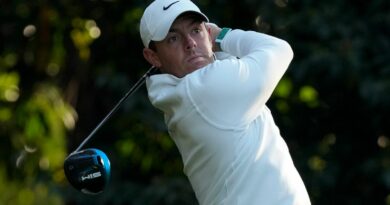 The Masters: Second-round groups and tee times at Augusta National